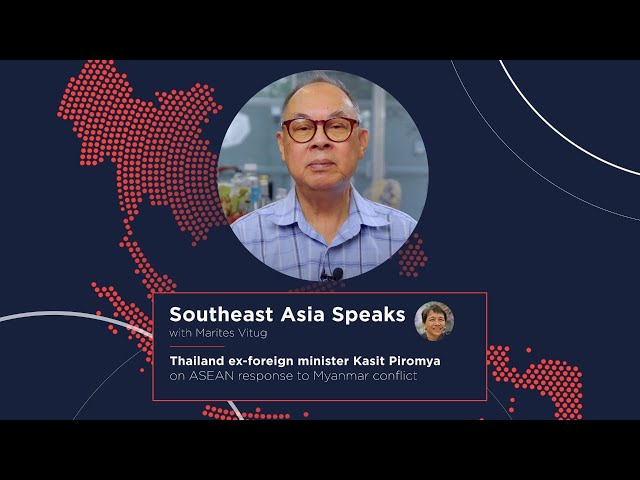 Facebook Twitter Copy URL
Copied
How can the ASEAN move forward with its peace agreement with Myanmar?

MANILA, Philippines – The Association of Southeast Asian Nations (ASEAN) is in the middle of trying to enforce a peace agreement with Myanmar as the country continues to be in crisis a year after the military took power.

After barring the junta from key meetings in 2021, ASEAN chair Cambodia has decided to invite a non-political representative from Myanmar to the bloc’s upcoming ministerial meeting.

How can the ASEAN’s peace agreement with Myanmar move forward? What can the bloc do in the face of challenges? – Rappler.com