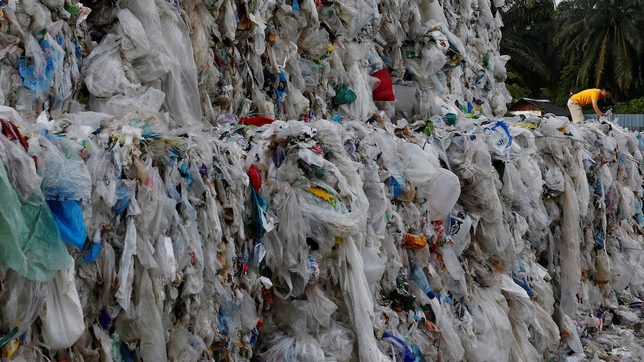 Facebook Twitter Copy URL
Copied
Signatories to the Basel Convention may only trade plastic waste if it is clean, sorted, and easy to recycle

Malaysia has allowed entry of a container of plastic waste shipped from the United States, reversing previous opposition after finding it held only clean, recyclable material, and did not violate a new United Nations treaty banning trade in contaminated plastics.

Signatories to the Basel Convention, which came into force on January 1, may only trade plastic waste if it is clean, sorted, and easy to recycle – unless the importing country has granted an exemption.

Malaysia became the leading destination for the world’s plastic trash after China banned imports in 2018, and has returned thousands of tons of plastic scrap since then.

The Southeast Asian nation had previously said it would return the US shipment, which was shipped from Los Angeles on March 14, as it was believed to be carrying hazardous waste.

But its environment ministry said on Tuesday, March 30, that the shipment, which arrived on Saturday, was found to be clean, homogenous polyethylene waste, as required under its import license, and would not be sent back.

The United States, which produces more plastic waste per capita than any other country, is the only major nation not to have ratified the Basel Convention and is not bound by its rules. However, under the treaty, Malaysia cannot accept prohibited plastic waste from the United States.

The Basel Action Network non-governmental organization said this month that contaminated plastic waste trade was still flowing despite the new UN rules, highlighting the high volume being shipped from the United States to Malaysia. 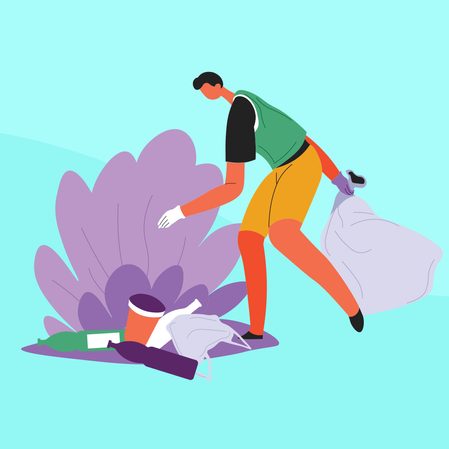 Its Executive Director, Jim Puckett, on Tuesday called for Malaysia to inspect all shipments of plastic waste coming into the country.

“We fear that many of the shipments will not be so clean and many will find their way to highly polluting operations,” he told Reuters. – Rappler.com