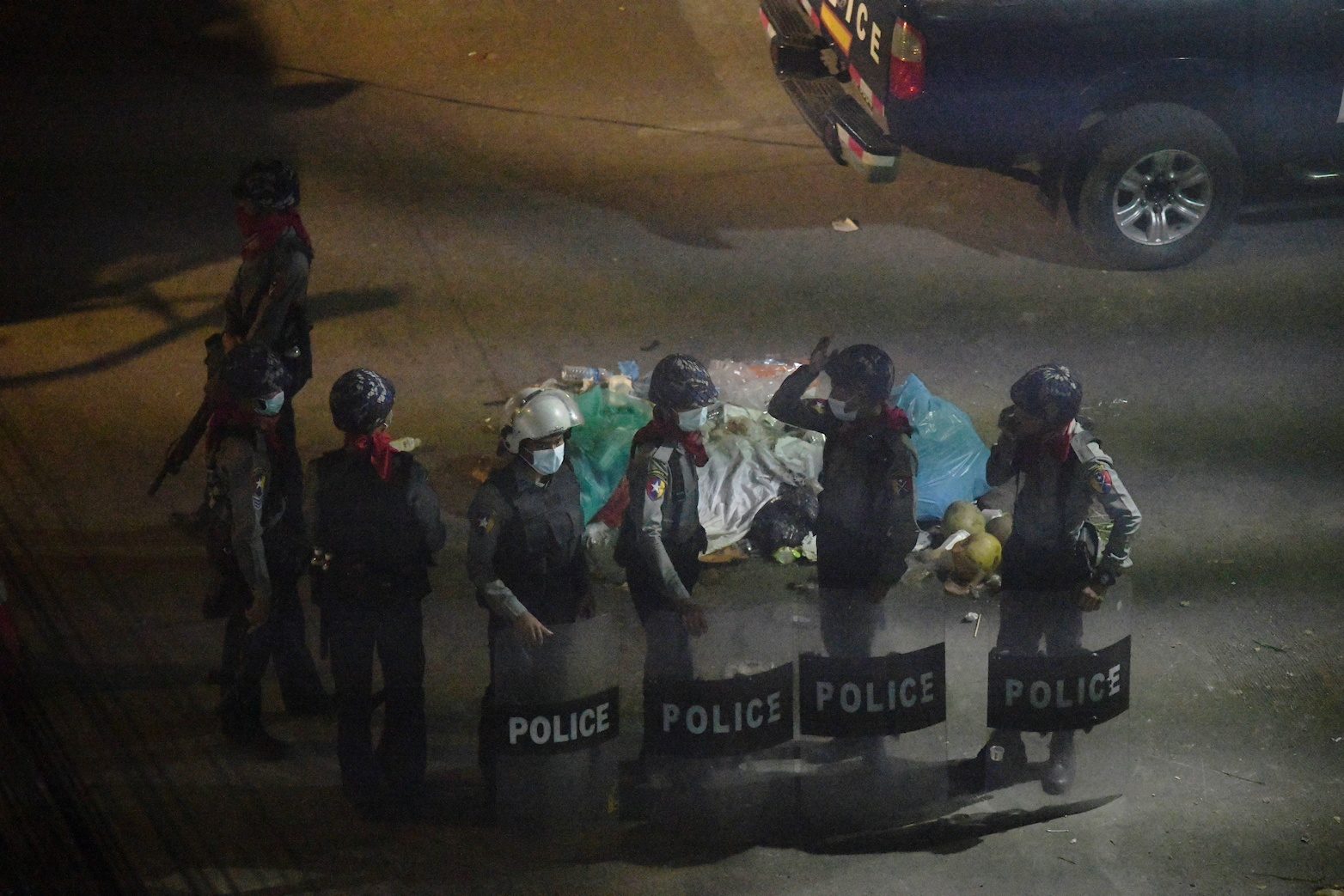 Myanmar’s military junta has removed Arakan Army (AA) insurgents from its list of terrorist groups because the faction has stopped attacks and in order to help establish peace across the country, state media said on Thursday, March 11.

The move comes at a time the army is struggling to contain daily protests against its February 1 coup in which elected leader Aung San Suu Kyi was overthrown.

An AA spokesman welcomed the news.

The AA is fighting for greater autonomy in the western Rakhine state and over the past two years had become one of the most formidable forces in challenging an army that has been fighting various ethnic wars for some seven decades.

The AA had been placed on the list of terrorist groups last year under Suu Kyi’s government.

“The designation of this group as a terrorist group is terminated from March 11, 2021,” The state-run Mirror Daily said, citing the end of attacks and the junta’s vision of building “nationwide eternal peace”.

AA spokesman Khine Thu Kha said Rakhine had suffered years of violence and decline and the removal of its designation as a terrorist group was positive.

“This announcement might not solve the whole country’s problems but it will be a start to solve problems in Rakhine state. So we welcome it,” he said in an audio message to Reuters.

Some of Myanmar’s more than two dozen ethnic armed groups have criticized the coup and even shown support for anti-coup protesters, but have not significantly stepped up military action or abandoned ceasefire deals.

The AA had not voiced support for the protesters and there have been very few protests in Rakhine state, which came to world attention in 2017 when some 700,000 people from the Rohingya Muslim minority fled an army crackdown.

The AA’s ranks are largely drawn from the ethnic Rakhine and Buddhist majority in what was an independent kingdom until the 18th century.