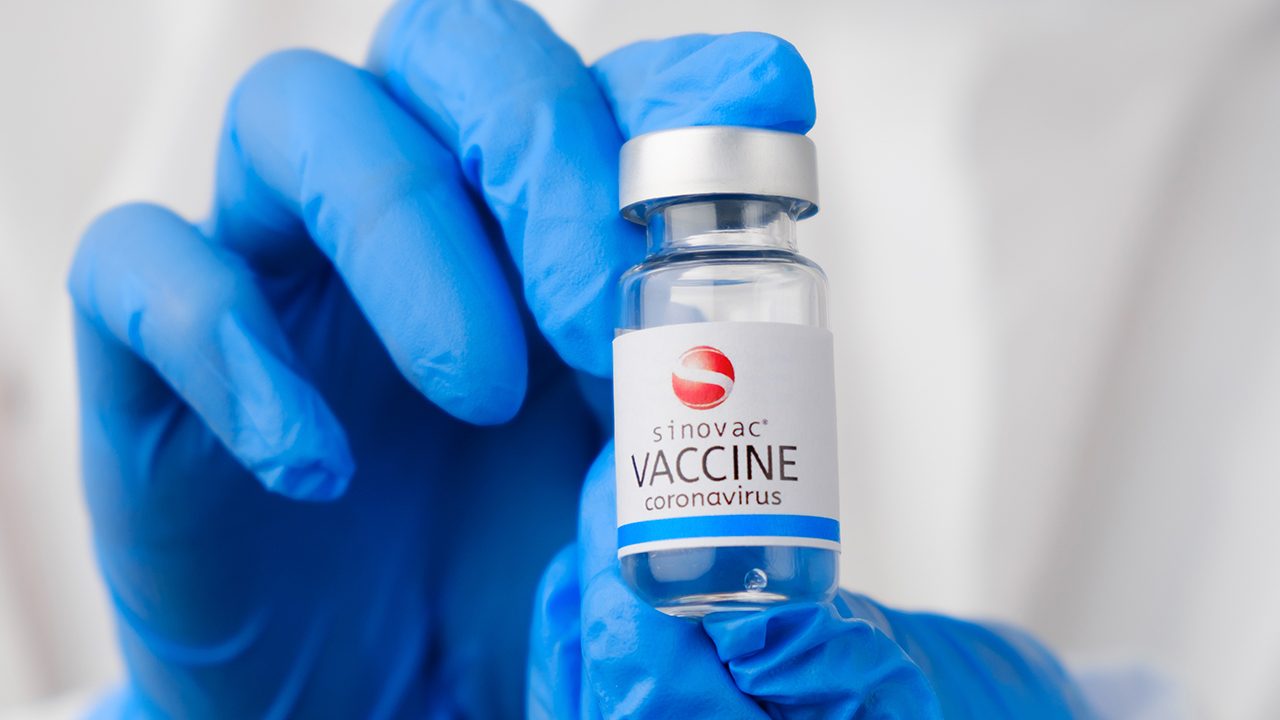 Singapore has excluded those who received Sinovac Biotech’s shots from its national COVID-19 vaccination count, according to the city-state’s health ministry. 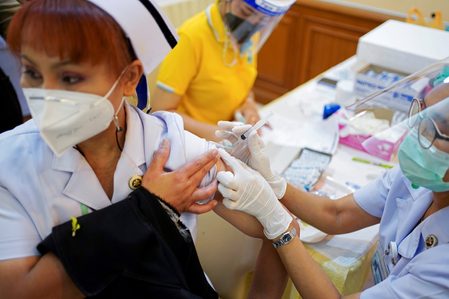 Currently, this only includes those vaccinated with the Moderna Inc and Pfizer-BioNTech/Cominarty vaccines, it said.

Sinovac’s CoronaVac shot is not part of Singapore’s national vaccination program and the city-state has said it is still awaiting critical data from the company.

It has, however, allowed the usage of the vaccine by private healthcare institutions under a special access route, following an emergency use approval by the World Health Organization (WHO). Selected private clinics can draw on the country’s current stock of 200,000 CoronaVac doses.

About 3.7 million people have received at least one dose of the Pfizer or Moderna’s vaccines, covering about 65% of the population, and nearly 2.2 million have completed the regimen.

Singapore has set a target for two-thirds of its people to complete the two-dose regimen by around August 9.

Both have shown efficacy rates of well over 90% against symptomatic disease in clinical trials, compared with trials for Sinovac that shown results from as low as 51% to about 84%. Sinovac did not respond to a request for comment on its efficacy rates earlier this week.

Philippine FDA studying use of Sinovac vaccine on kids Kenneth Mak, Singapore’s director of medical services, said last month evidence from other countries showed people who had taken the Sinovac vaccine were still getting infected. “There is a significant risk of vaccine breakthrough,” he said.

Just over 17,000 people in Singapore have received one dose of CoronaVac as of July 3. These records will be captured in a national immunization registry.

Recipients of the Sinovac vaccine are also not exempt from COVID-19 tests required before attending certain events or entering some venues. Those who have completed the full vaccination regimen with Moderna or Pfizer are exempt from such pre-event testing.

“COVID-19 vaccines that are not part of our national vaccination program may not have documented sufficient data on their protection against COVID-19 infection, especially against the Delta variant that is currently circulating,” the health ministry said last week. – Rappler.com