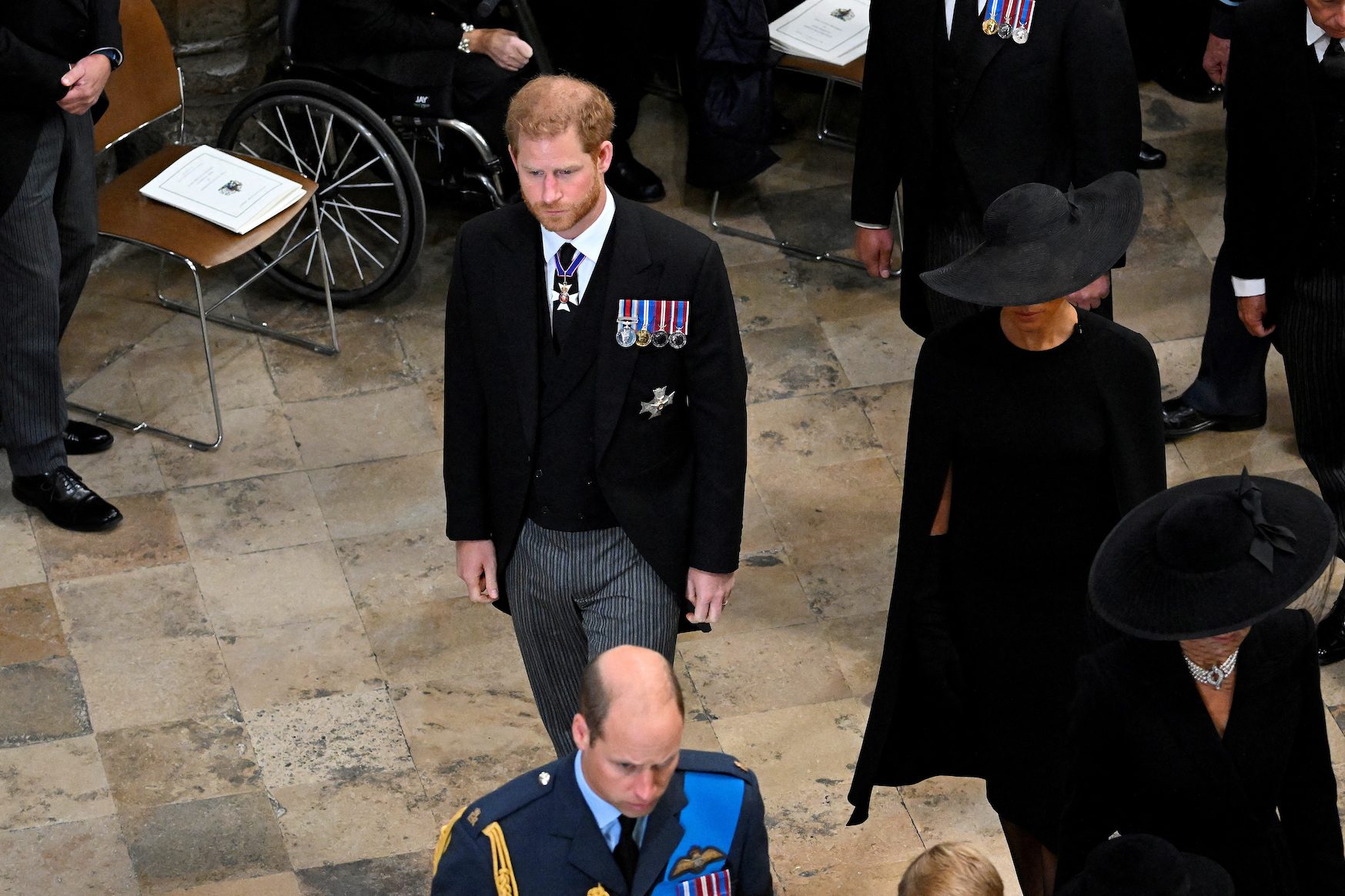 Facebook Twitter Copy URL
Copied
Harry, the younger son of King Charles, records two interviews with broadcasters to air before the publication of his memoir 'Spare' which could see him deliver further stinging criticisms of the royal family and their aides

LONDON, United Kingdom – Prince Harry declined to commit to going to the coronation of his father King Charles, according to a clip from an upcoming interview with broadcaster ITV, adding that staying silent about his issues with the British royal family would not help matters.

Harry, the younger son of King Charles, has recorded two interviews with broadcasters to air before the publication of his memoir “Spare” next week which could see him deliver further stinging criticisms of the royal family and their aides.

Asked if he would attend the coronation if he is invited, Harry says: “There is a lot that can happen between now and then. But, you know, the door is always open, the ball is in their court.

“There’s a lot to be discussed and I really hope that they are willing to sit down and talk about it.”

The clip was posted by ITV on Twitter on Thursday, hours after the Guardian newspaper released extracts from his book in which he accused his elder brother William of knocking him to the floor during an argument. “I don’t know how staying silent is ever going to make things better,” Harry said.

When asked about William’s reaction to his criticisms since stepping down from royal duties in 2020, Harry replied: “He’d probably say all sorts of different things.”

The ITV interview and a separate appearance on US broadcaster CBS’s “60 Minutes” program will be shown on Sunday, two days before publication of Harry’s autobiography. – Rappler.com