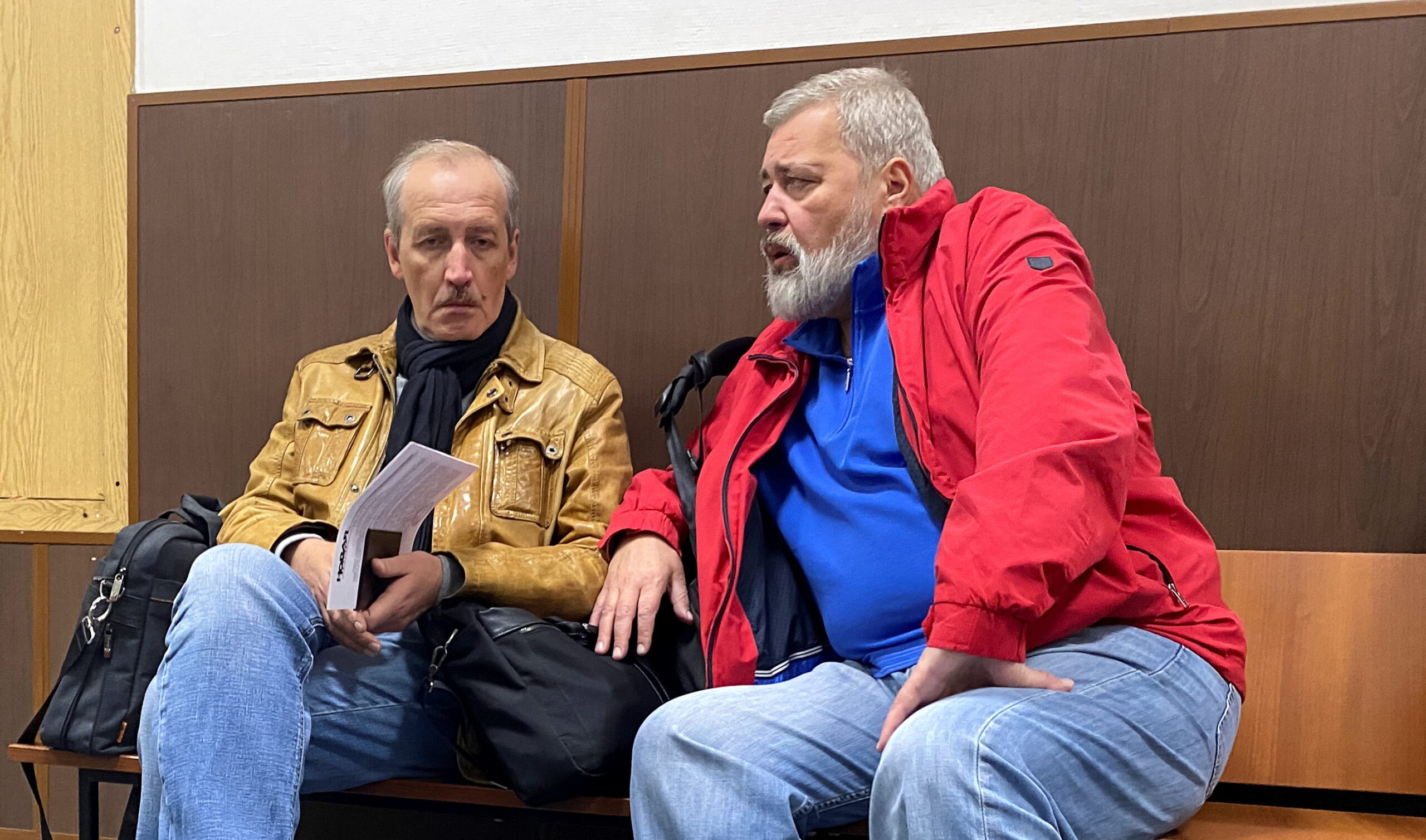 Facebook Twitter Copy URL
Copied
Novaya Gazeta is a stalwart of Russia's media scene since its foundation in 1993 with money from the Nobel Peace Prize of late Soviet leader Mikhail Gorbachev. Its editor-in-chief Dmitriy Muratov is also a Nobel Peace laureate.

Note: This content was produced in Russia, where the law restricts coverage of Russian military operations in Ukraine.

The media watchdog Rozkomnadzor had accused Novaya Gazeta’s web version of repeatedly violating the restrictions imposed on “foreign agents,” a designation applied to the paper that has also been applied to numerous other voices and organizations at odds with the Kremlin.

Editor-in-chief Dmitry Muratov, a Nobel Peace laureate for his efforts to uphold critical news reporting, expressed his anger at the decision in court.

“Do you realize that your demand would destroy Novaya Gazeta, a newspaper with a 30-year history?” he said, addressing Roskomnadzor. “Apparently you do.”

“What you are doing is murder. You are depriving hundreds of people of jobs, of readers, – there were 27 million in March – of the right to information.”

Speaking later outside the court, Muratov said he would appeal to the Supreme Court’s appellate chamber.

The paper, a stalwart of Russia’s media scene since its foundation in 1993 with money from the Nobel Peace Prize of late Soviet leader Mikhail Gorbachev, had carved out a niche as Russia’s leading investigative news outlet, even as press freedoms were rolled back.

In March, it suspended operations in Russia after being cautioned for violating new laws imposing strict censorship on coverage of the conflict in Ukraine.

Outside the court, Muratov called the verdict “informational genocide” and said it would make investigative reporting much harder because reporters would no longer be able to make inquiries of authorities.

Some of the paper’s staff have set up an online outlet in Europe, whose publications are also blocked in Russia.

Muratov, who sold his Nobel medal to help Ukrainian refugees, on September 3 led the funeral procession of Gorbachev, his financial backer and friend. – Rappler.com