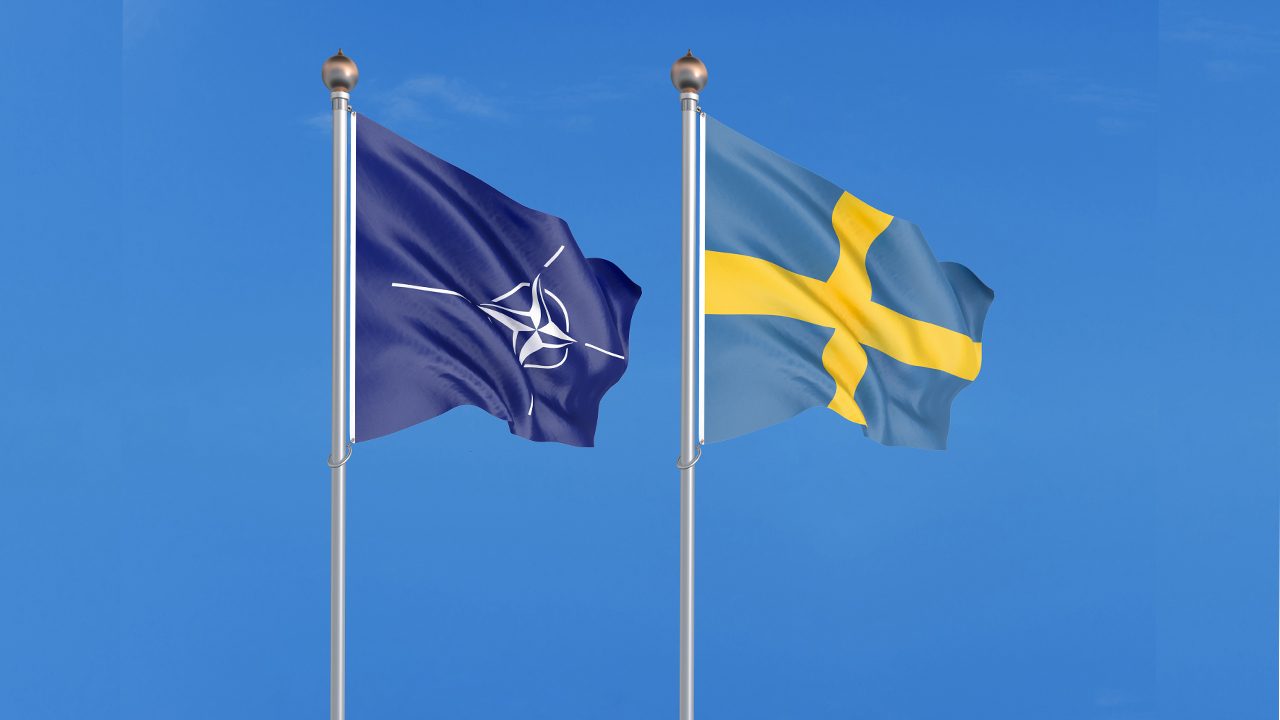 STOCKHOLM, Sweden – Sweden’s ruling Social Democrats were poised on Sunday, May 15, to come out in favor of the country joining NATO, paving the way for an application soon after and abandoning decades of military non-alignment in the wake of Russia’s invasion of Ukraine.

A distant prospect only months ago, Russia’s attack on its smaller neighbor has seen both Sweden and Finland rethink their security needs and move to seek out safety in the alliance they stood apart from throughout the long years of the Cold War.

The war in Ukraine, which Moscow calls a special military operation but which has already killed thousands and displaced millions, shattered long-standing security policies and fueled a wave of public support for NATO membership in both countries.

Prime Minister Magdalena Andersson’s Social Democrats, the biggest party in every election for the past century, has held internal debates over the past week over dropping a long-standing opposition to NATO membership.

With party leadership having said it will decide on Sunday, and widely expected to drop its opposition, support for joining the alliance would command a broad majority in Sweden’s Riksdag with much of the opposition already in favor. A formal application by Andersson’s minority government would be sure to follow.

At peace since the days of the Napoleonic wars, Sweden has been more reluctant to cast aside its non-alignment than Finland, which fought a bloody conflict with the Soviet Union in the 20th century.

Finland’s president and prime minister on Thursday set their country firmly on course to join the Western alliance “without delay,” adding to the momentum behind Sweden doing the same.

A membership application will herald a tense wait during the months it takes to be ratified by all NATO members – Turkey has already voiced its objections – though the alliance and the White House have said they were confident any security concerns could be addressed in the interim.

Both countries are already NATO partners, having taken part in allied exercises for years, and cast off strict neutrality on joining the European Union together in 1995. But they have until now reasoned peace was best kept by not publicly choosing sides.

The decision to slot in under the NATO umbrella would represent a setback for Moscow, with the war in Ukraine triggering the very kind of enlargement of the alliance on Russia’s borders that Moscow says it took up arms to prevent.

In the wake of Finland’s leaders announcing their determination to join, the Kremlin said it represented a hostile move that threatened Russia, warning vaguely of “retaliatory steps, both of a military-technical and other nature.”

Sweden has been rebuilding its military over the last decade, particularly since Russia’s annexation of Crimea from Ukraine in 2014, buying U.S.-made Patriot air defense missile systems and basing troops on the Baltic island of Gotland.