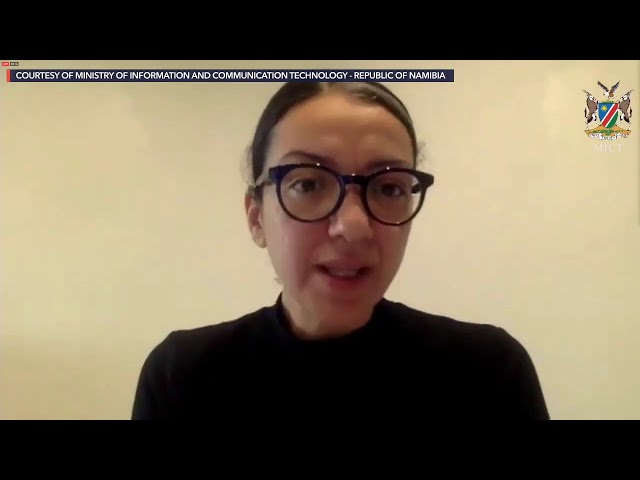 “Maria Ressa’s unerring fight for freedom of expression is an example for many journalists around the world. Her case is emblematic of global trends that represent a real threat to press freedom, and therefore to democracy,” said Italian investigative journalist Marilu Mastrogiovanni, chair of the Prize’s international jury.

UNESCO cited Ressa’s more than 3-decade career as a journalist, including her work as CNN’s lead investigative reporter for Asia and as news chief of Philippine broadcast giant ABS-CBN. Recently, her citation added, Ressa “has been the target of online attacks and judicial processes” for her investigative work and her position as CEO of Rappler.

The awarding ceremony will be streamed online and on this page. It is part of the 4-day World Press Freedom Conference, which focuses on “information as a public good,” being held in Windhoek, Namibia.

Bookmark this page to watch the awarding ceremony on Sunday, May 2, 11 pm Manila time. – Rappler.com