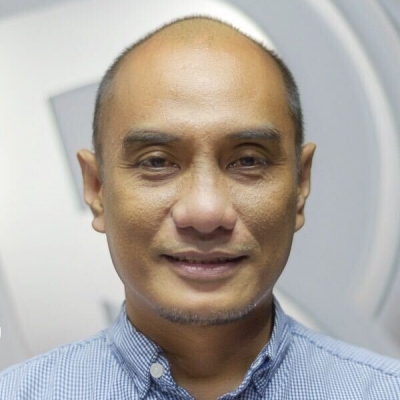 LeAnne has had 25 years of experience in the media industry. He started in 1995 as art director for the Sunday Times Magazine of what was then the Gokongwei-owned Manila Times. After the Estrada administration shut down the Times in 1999, he worked as design consultant for the Sunday Paper and special editions of the Pinoy Times tabloid before joining Newsbreak Magazine in 2001 as art director.

When Newsbreak ended its print publication in 2006, LeAnne became staff of the Public Affairs Office of the Polytechnic University of the Philippines for a year and was PR and advertising consultant of the Philippine Information Agency until 2010.

He went freelance afterwards, offering street photography workshops, designing books and magazines for known authors and non-governmental institutions. LeAnne joined Rappler for the 2013 elections and has stayed on. He is currently Rappler’s photo editor.