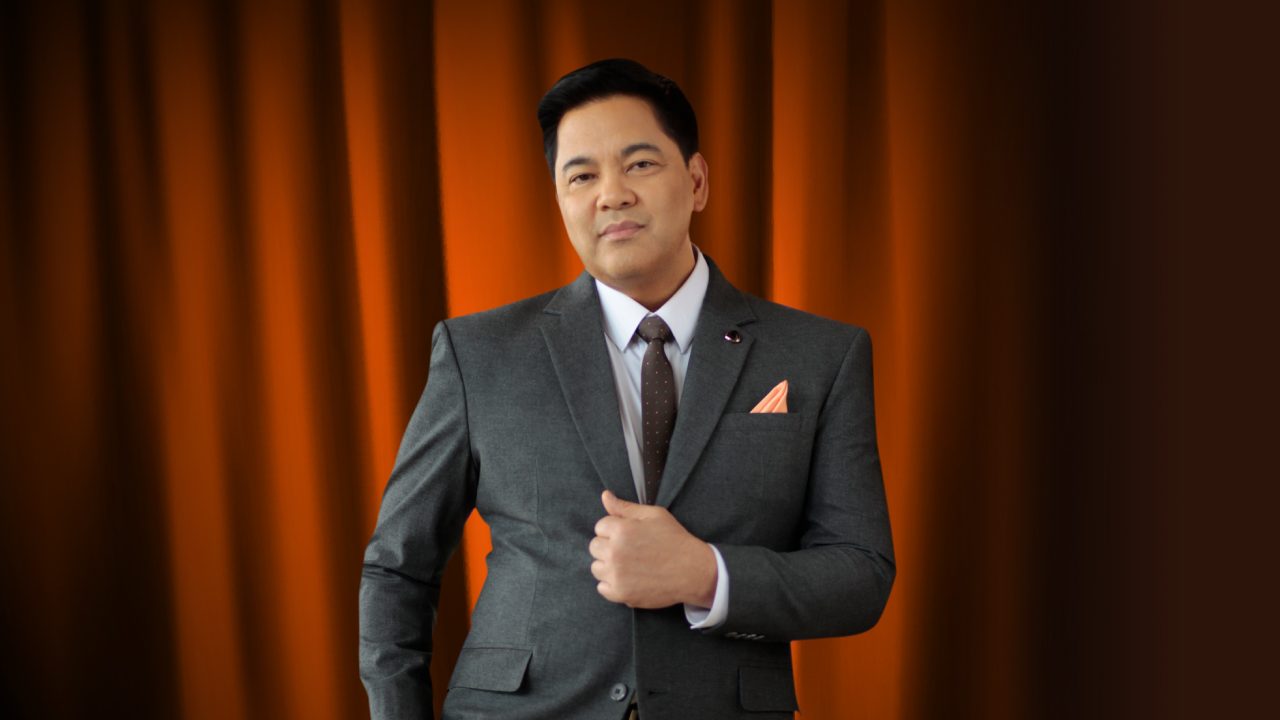 CONCERT KING. Martin Nievera will hold a comeback show in Solaire on June 25

Editor’s note: This content is sponsored by Solaire and was produced by BrandRap, the sales and marketing arm of Rappler. No member of the news and editorial team participated in the production of this piece.

Martin Nievera is back to perform the best of his signature crooner hits live for the public in the “Martin Nievera Live Again!” concert on June 25, 8 pm at The Theatre At Solaire. Nievera is set to deliver a night of musical nostalgia by serenading the audience with timeless tunes, from classic Broadway hits to iconic songs from decades past.

The show will not only feature an evening of entertainment from the Concert King, but it will also raise funds for the Rotary Club of Makati West’s Gift of Life project. The program works to help finance heart operations for children with serious congenital heart problems. To support the cause, part of the proceeds from the show will be donated to Gift of Life.

As of October 2021, the project has already helped over 1,600 children receive life-changing heart operations. To further give back to the charity, some beneficiaries are set to join the audience for Nievera’s one-night-only concert, made possible by Solaire’s rigorous safety precautions.

To ensure an entertaining and, more importantly, safe experience at The Theatre At Solaire, showgoers will be required to present their vaccination card upon entry. Along with guaranteeing a fully vaccinated crew and crowd, the theater will also be requiring the audience to be masked for the duration of the show.

Delivering on its vision of being a premier entertainment destination, Solaire not only mounts safe and enthralling shows – it also boasts world-class gaming facilities at the casino for showgoers who seek to add more thrill to their night.

As Solaire’s comeback following a two-year hiatus of staging noteworthy shows in the country, the “Martin Nievera Live Again!” concert is a must-see for fans, Solaire patrons, and charity supporters alike.

Tickets are on sale via TicketWorld. For purchases, call the TicketWorld hotline at 8891-9999 or go to bit.ly/MartinNieveraLIVEagain.  – Rappler.com

Geek out at TOYCON 2022 powered by Smart Signature