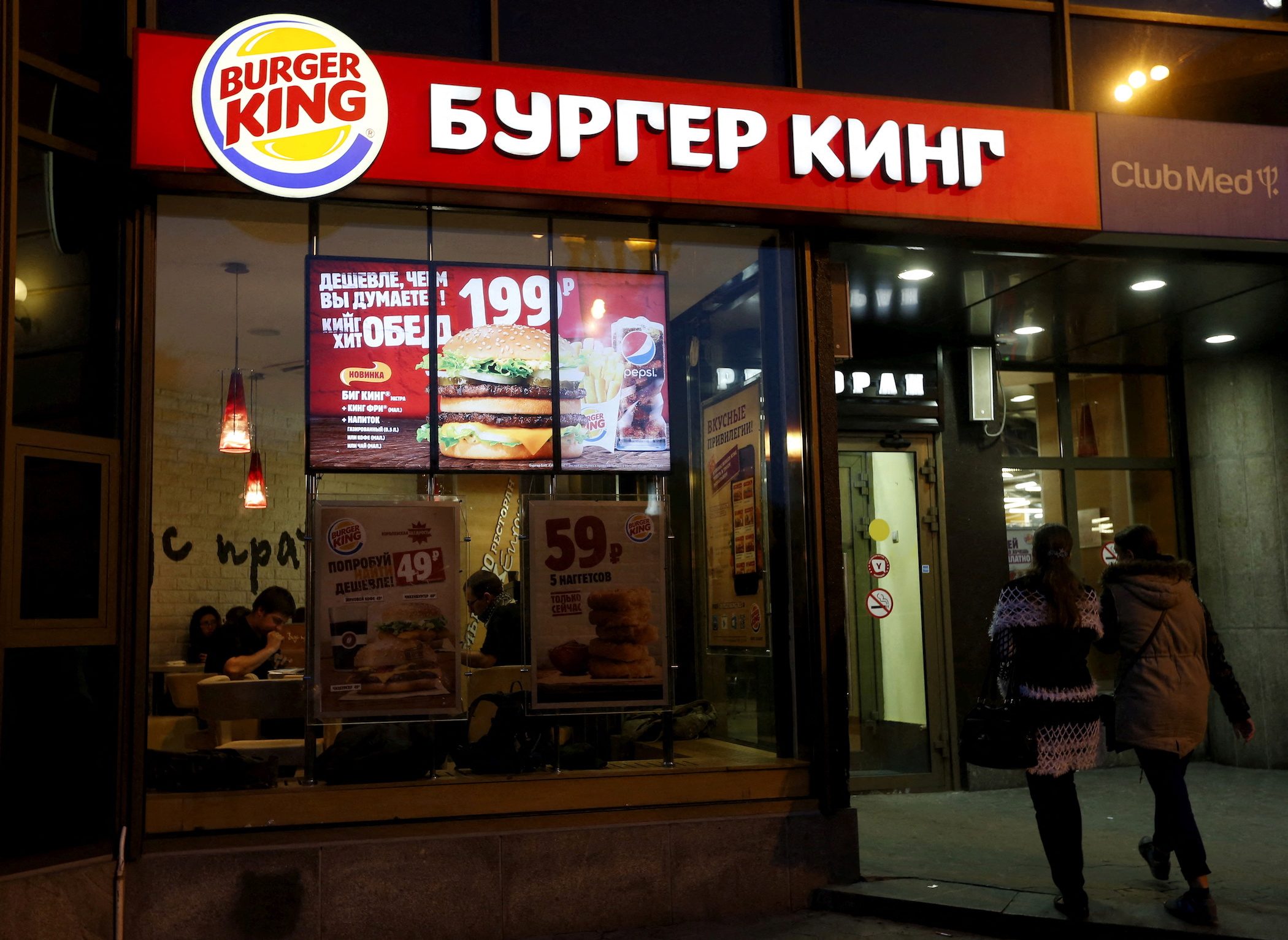 NEW YORK, USA – Burger King’s parent company said on Thursday, March 17, it has not been able to close its 800 restaurants in Russia because its independent operator there “refused” to do so.

Restaurant Brands International said that to enforce its contracts with the franchisee, Alexander Kolobov, it would need the help of the Russian government, but “we know that will not practically happen anytime soon,” according to a letter to employees from David Shear, president, international, of the company.

It was not immediately clear how to reach Kolobov for comment.

Shear’s long letter highlights the many complications bedeviling some American fast-food brands as they try to halt operations in Russia following Moscow’s invasion of Ukraine.

It also exposes what can become a point of weakness in international franchising, which is how most American restaurant brands expand overseas: the relationships with their independent operators.

On March 8, Starbucks Corporation and a wave of other companies followed McDonald’s Corporation in saying they would suspend or limit operations in Russia.

Like Burger King, Starbucks does not own or operate its more than 100 cafes there.

But unlike Burger King, it had a willing partner – Kuwait-based Alshaya Group – that immediately agreed to shut its Starbucks locations in Russia and support its 2,000 employees.

Restaurant Brands has started the process to dispose of its 15% ownership stake in the joint venture. It wants to do so immediately, Shear said, but it will take “some time” based on the terms of the agreement.

There are “no legal clauses that allow us to unilaterally change the contract or allow any one of the partners to simply walk away or overturn the entire agreement,” Shear wrote.

“Would we like to suspend all Burger King operations immediately in Russia? Yes. Are we able to enforce a suspension of operations today?” he wrote. “No.” – Rappler.com