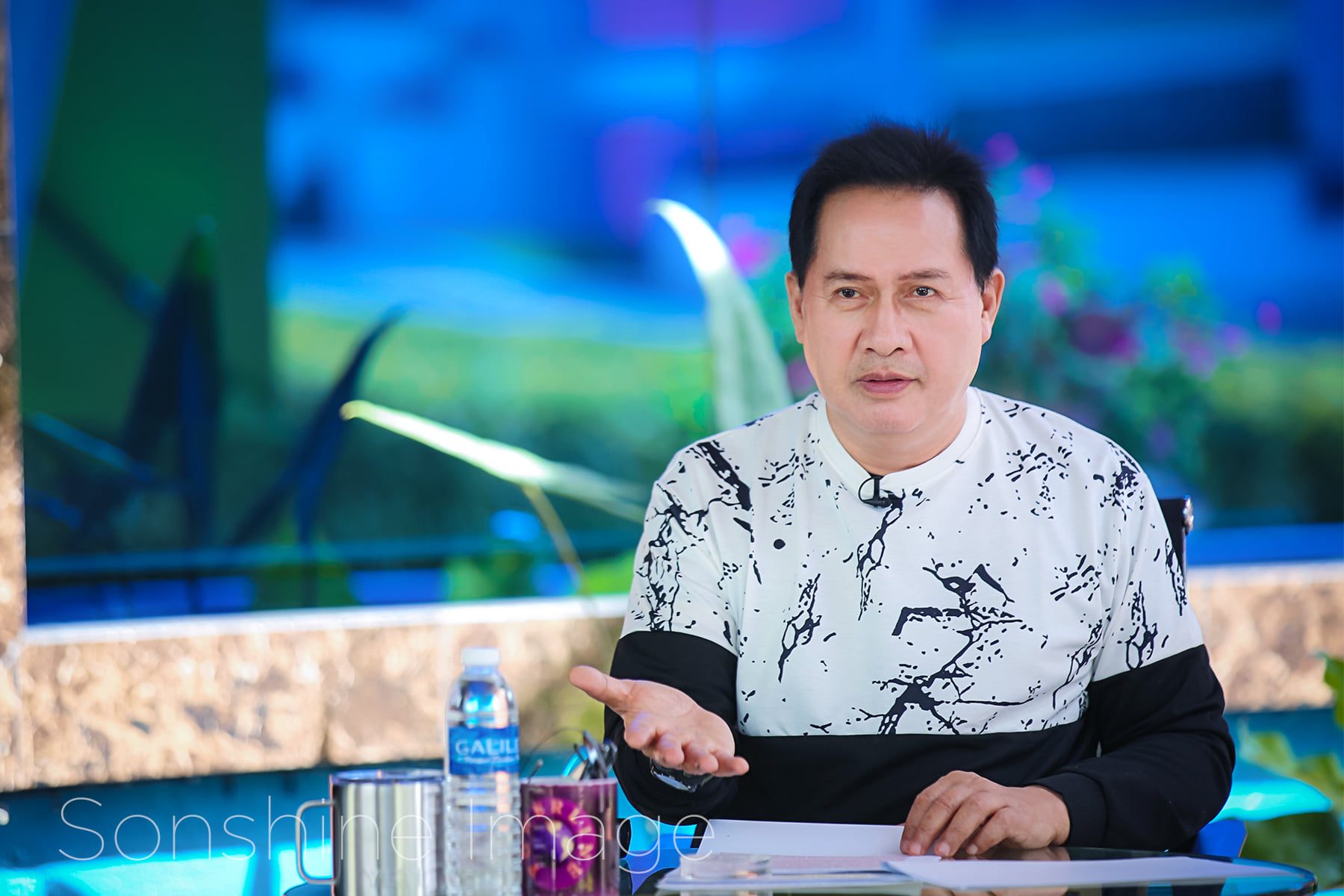 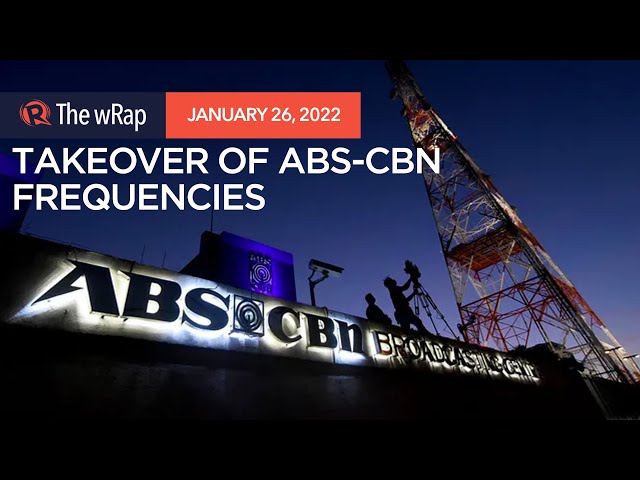 On Wednesday, January 26, Quiboloy’s Sonshine Media Network International (SMNI) confirmed to ABS-CBN News that it has been awarded UHF Channel 43 by the National Telecommunications Commission (NTC).

Channel 43 was previously assigned to Amcara Broadcasting Network, which had a blocktime agreement with ABS-CBN, allowing the latter to air programs through its set-top box TV Plus.

The NTC later confirmed on Wednesday afternoon that it granted Channel 43 to SMNI, also known as Swara Sug Media Corporation, in an order issued January 5.

In a separate statement also on Wednesday afternoon, the NTC said Aliw Broadcasting Corporation was given provisional authority to use Channel 23.

Channel 23 was where ABS-CBN Sports+Action used to air, popularly known as Studio 23 before it rebranded.

The NTC earlier said the first applicant was Manny Villar’s Advanced Media Broadcasting System, which was given provisional authority to operate digital Channel 16. AMBS also got a temporary permit to simulcast over analog Channel 2. 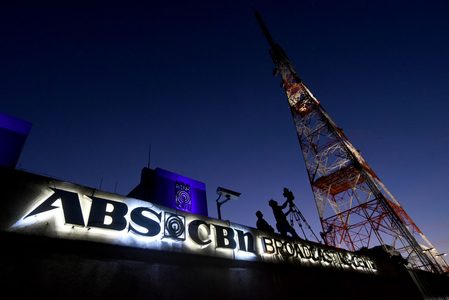 The Department of Information and Communications Technology (DICT), meanwhile, told Rappler that it has yet to receive official communication on the matter as of Wednesday noon.

DICT Secretary Manny Caintic said the department’s relationship with the NTC is “purely in the nature of providing executive direction and supervision.”

But Caintic said any appeal could be lodged with the Court of Appeals.

“The granting of frequencies is in the purview and jurisdiction of NTC as provided by law. At this point, I assume regularity of dispensation of function on the part of NTC, and have not been provided any evidence against it,” said Caintic.

“Any appeals are to be lodged not with the DICT but with the Court of Appeals,” he added.

Lopez-led ABS-CBN was forced to go off-air after its franchise expired on May 4, 2020. The NTC issued a cease and desist order against the media giant, which senators called “grave abuse of discretion.”

Prior to the shutdown, President Rodrigo Duterte had repeatedly attacked ABS-CBN, accusing it of swindling, calling the Lopezes “oligarchs,” and threatening to close down the network. – Rappler.com