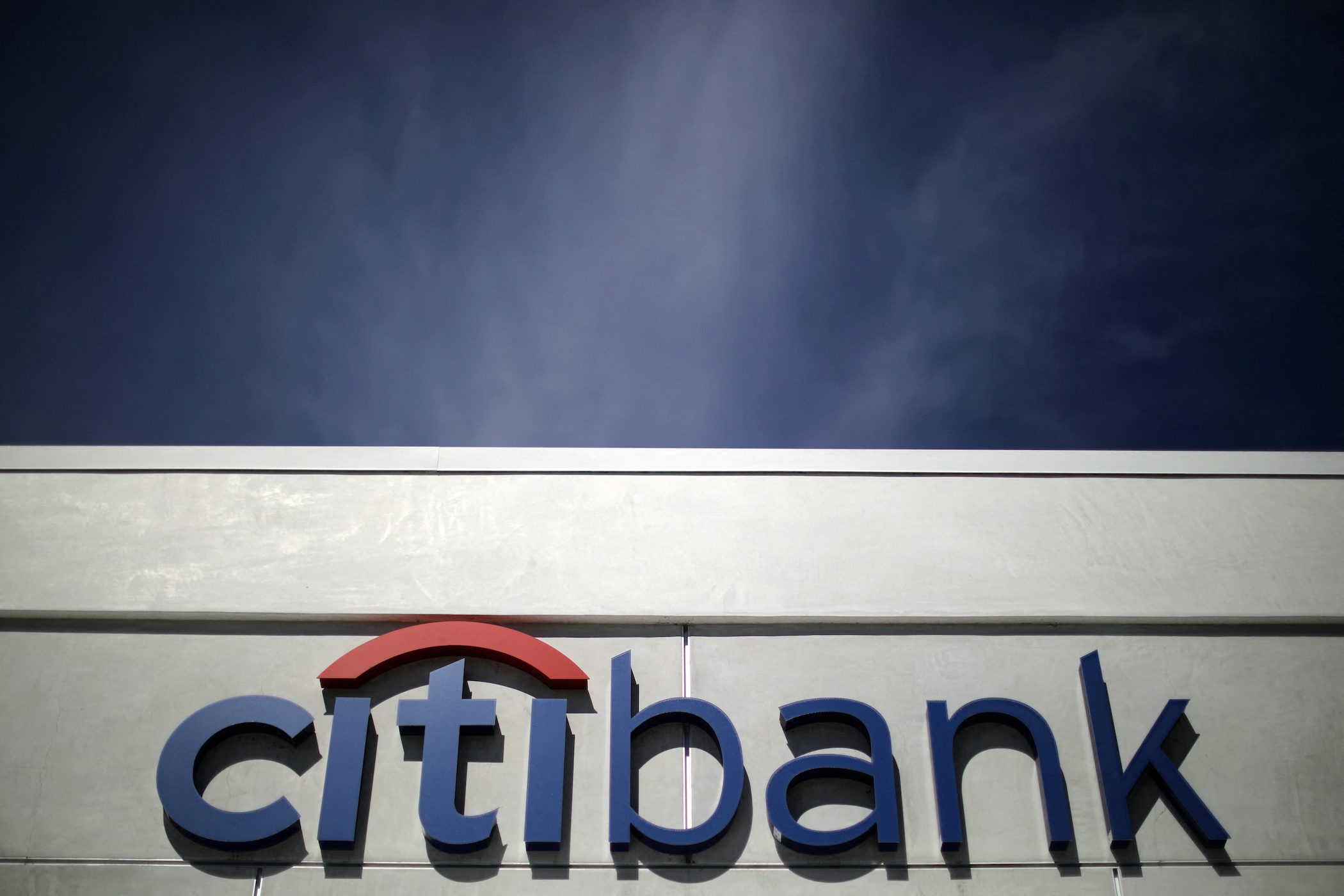 Facebook Twitter Copy URL
Copied
Citigroup now expects to lose no more than $3 billion in a severely adverse scenario, down from the nearly $5 billion estimated in March

NEW YORK, USA – Citigroup could lose as much as $3 billion from its Russia exposures, $2 billion less than previously forecast, the bank said on Thursday, April 14, while reporting a nearly halving of its first-quarter profit.

The bank said it had reduced its total exposure to Russia since December by $2 billion to $7.8 billion and that it would now lose no more than $3 billion in a severely adverse scenario, down from the nearly $5 billion estimated last month.

The disclosure came as Citi – the most global of the US banks – added $1.9 billion to its reserves in the quarter to prepare for losses from direct exposures in Russia and the economic impact of the Ukraine war.

That pushed credit costs to $755 million, a contrast with the $2.1-billion benefit a year ago when it freed up loss reserves built during the COVID-19 pandemic.

The turn was a key factor in driving net income down 46% from a year earlier.

Still, the resulting earnings per share of $2.02 per share beat the $1.55 estimate from analysts who had feared worse.

Citi shares rose on the report and were up 1.4% in afternoon trading.

“This was in line with our hopes for what we would see,” said Patrick Kaser, a portfolio manager at Brandywine Global Investment Management and a longtime investor in the bank who said he was “pleasantly surprised.”

The reduced Russia exposure was a plus. “They appear to have navigated and managed down their risk,” Kaser said.

Revenue fell 2% to $19.2 billion, less than some analysts had expected.

“While the geopolitical and macro environment has become more volatile, we are executing the strategy we announced at our recent Investor Day,” chief executive officer Jane Fraser said in the results announcement.

Fraser later told analysts she had personally felt the added challenge of the pandemic when she had what she called “a brief encounter with COVID.”

Fraser is leading an overhaul of Citi, which lags the financial performance of peers and has to carry out orders from US banking regulators to fix its risk and compliance systems.

Her push has, however, driven up costs, with expenses rising 10% in the quarter excluding those for divestitures of the Asia consumer business.

Citi has been using excess capital to buy back shares. Unlike other big banks, its stock trades at a discount to its net worth, making buybacks attractive.

The bank returned $4 billion to shareholders in the quarter, including $1 billion in dividends, and its share count was 6% lower than a year earlier.

Citigroup expects to do a “modest” level of buybacks in the second quarter that would be less than the $3 billion in the first quarter, chief financial officer Mark Mason told reporters after the bank posted results.

The first quarter repurchases came as Citi’s capital account was hurt by unrealized losses on securities as a result of the recent rise in interest rates.

Its Common Equity Tier 1 capital ratio fell to 11.4% from 12.2% in December. The bank expects to have the ratio back up to 12% by year-end as earnings add to its capital, Mason said.

Citi needs about $7 billion of capital to meet that goal and expects about $4 billion to come as it closes previously announced sales of consumer banking businesses in Asia, Mason told analysts.

A similar, but worse, capital ratio decline was reported by JPMorgan Chase & Co. on Wednesday, April 13, deepening concerns among investors that bank buybacks would be constrained this year.

Citigroup expects additional capital to come from the sales of its consumer businesses outside of the United States.

In Mexico, the bank is finding “significant interest” from potential buyers of its Citibanamex franchise, Fraser told analysts. It could still take “a few quarters” to dispose of the asset, she said. – Rappler.com