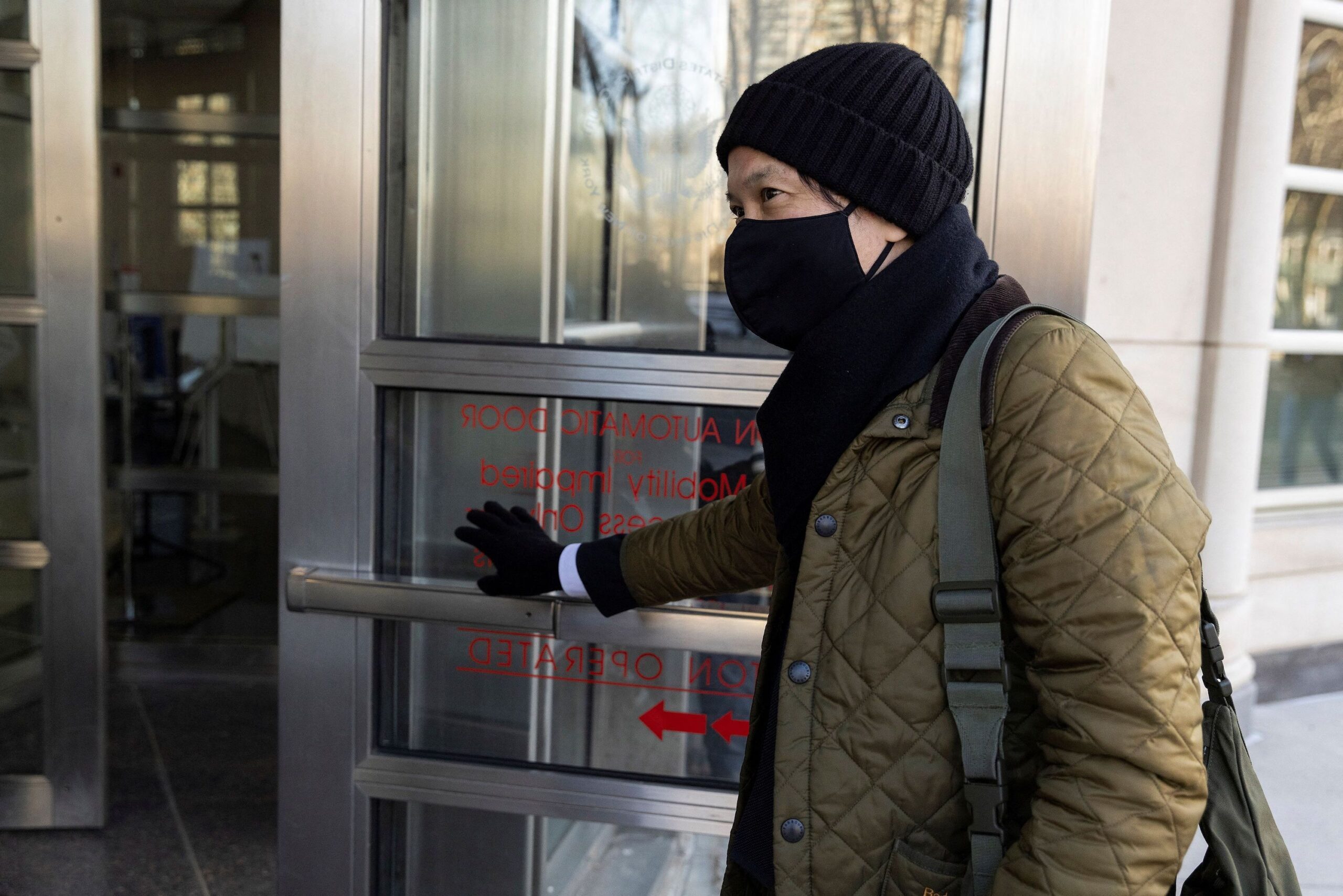 Tim Leissner, the former chief of Goldman’s Southeast Asia operation, is a star witness in the criminal trial of Roger Ng, the bank’s former head of investment banking in Malaysia. The trial began on Monday, February 14, in federal court in Brooklyn.

Prosecutors have accused Ng, 49, of receiving millions of dollars in kickbacks for helping embezzle funds from 1MDB. Ng has pleaded not guilty to conspiring to launder money and to violate an anti-bribery law.

Leissner, 52, in 2018 pleaded guilty to similar charges and agreed to cooperate with the government’s investigation.

Leissner said on the stand on Wednesday that Ng was Goldman’s lead banker on 1MDB and had cultivated a relationship with Malaysian financier Jho Low starting in 2008, who was the key intermediary between the bank and 1MDB.

Bringing in 1MDB business to Goldman, which ultimately sold $6.5 billion in bonds for the fund and reaped $600 million in fees, “instantaneously made us heroes” within the bank, Leissner said.

“My greed and ambition took over,” Leissner said, adding that the fallout from his actions had destroyed his life.

He also said bankers at Goldman were expected to be hired on every one of their clients’ deals, and that missing one was considered “unacceptable.”

“The main focus for me was whatever it takes to get these transactions done for Goldman Sachs,” he said.

Ng’s defense lawyer, Marc Agnifilo, said in his opening statement that Ng had no role in the scheme allegedly perpetrated by Leissner and Low.

US prosecutors say $4.5 billion of funds raised from the deals was diverted. The bank in 2020 paid a nearly $3-billion fine and arranged for its Malaysian unit to plead guilty in US court.

Leissner said that at a meeting in London in 2012, Low listed individuals in Malaysia and Abu Dhabi that he said would need to be bribed for a plan to raise $1.75 billion in debt for 1MDB to win approval. An Abu Dhabi-based company was acting as a guarantor for 1MDB on the deal, Leissner said.

That list included Najib Razak, Malaysia’s then-prime minister, and Sheikh Mansour, deputy prime minister of the United Arab Emirates, who Low said “wouldn’t get out of bed for anything less than $100 million,” according to Leissner’s testimony.

Najib, who was voted out of office in 2018, is accused by Malaysian authorities of receiving more than $1 billion traceable to 1MDB. Najib, who has appealed a 12-year prison sentence, has consistently denied wrongdoing.

A spokesperson for the UAE Consulate General in New York did not respond to a request for comment.

Prosecutors have acknowledged that Leissner, who has not yet been sentenced, will receive a lighter punishment as a result of his cooperation, but said Leissner’s testimony will be backed up by other evidence.

Agnifilo has countered that Leissner lied to prosecutors about Ng’s involvement. He spent much of his opening statement attacking Leissner’s credibility, portraying him as a socialite who stole to finance a lavish lifestyle.

Low, the accused mastermind behind the scheme, was indicted in the United States alongside Ng in 2018. He has not been arrested by US or Malaysian authorities. Low’s US lawyer did not respond to a request for comment. – Rappler.com