India to study sanctions impact on trade settlement with Russia 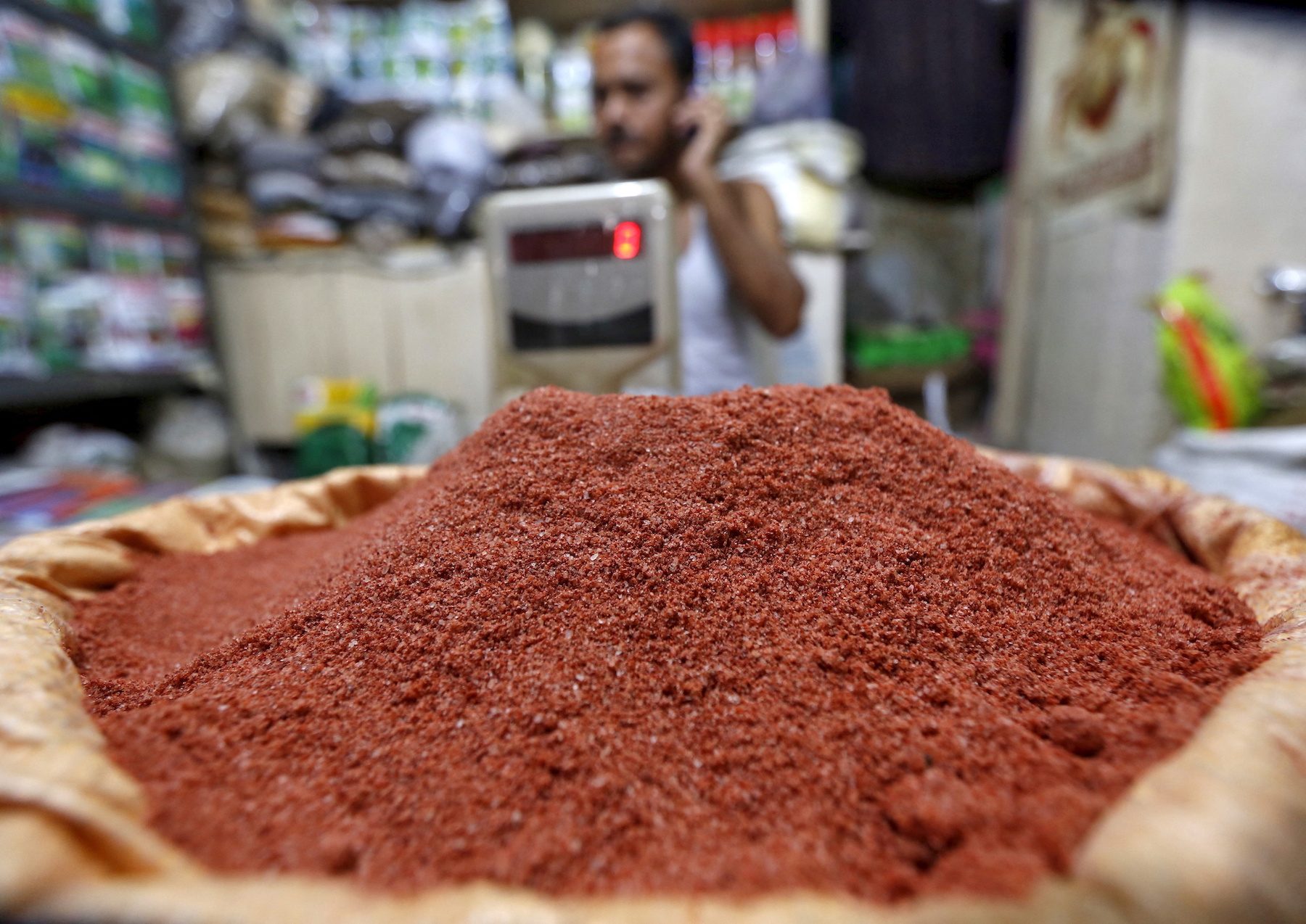 TRADE. A shopkeeper speaks on his mobile phone next to a sack filled with potash for sale in Kolkata, India, February 17, 2016.

NEW DELHI, India – India will study the impact of Western sanctions against Russia while devising a payment mechanism to settle its trade with Moscow, the finance ministry said on Thursday, March 17.

Russia invaded Ukraine on February 24 in the biggest attack on a European state since World War II, prompting a barrage of sanctions that have limited Russia’s ability to do business in major currencies and hit several of its banks and state-owned enterprises.

“We will await details of any unilateral sanctions. The exact details to examine their impact on our economic exchanges with Russia,” ministry spokesperson Arindam Bagchi told a news conference.

Bagchi said a number of countries mainly in Europe were buyers of Russian oil and India, the world’s third biggest oil importer and consumer, was always exploring all possibilities in the global energy markets to meet its oil demand.

India covers only a fraction of its oil needs with imports from Russia and is exploring trade settlement mechanisms including using Indian currency or a rupee-rouble system as Moscow offers crude and other commodities at a discounted rate.

Bagchi said that while India had a rupee-rouble exchange mechanism, he was not sure if it would be used or remained feasible in light of sanctions.

India has called for an end to violence in Ukraine but refrained from outright condemnation of Russia, with which it has long-standing political and security ties.

Under pressure from sanctions, many importers have decided to shun trade with Moscow, depressing its crude to record discount levels, which prompted Indian companies to step in.