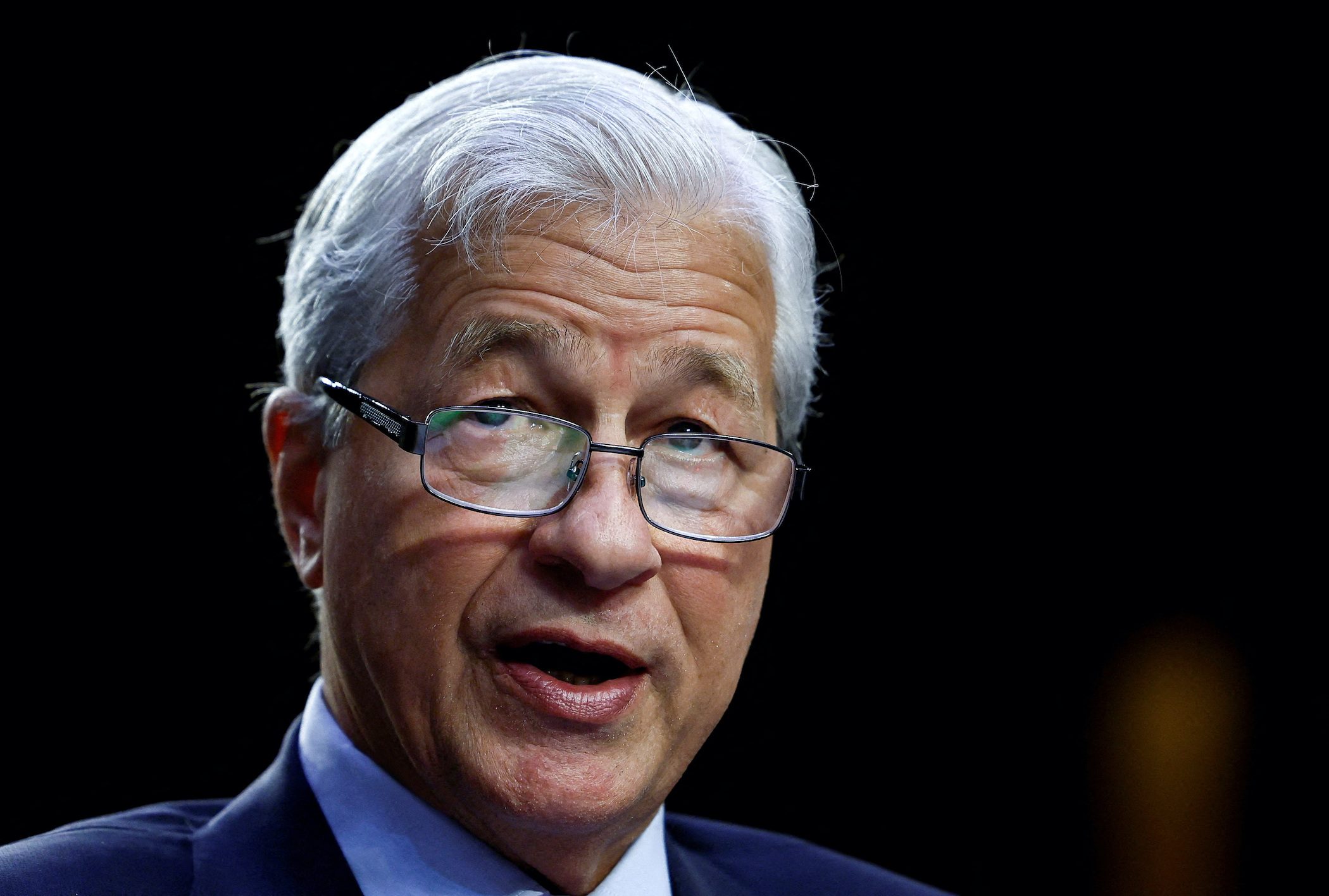 JPMorgan Chase & Co. chief executive Jamie Dimon said the United States and the global economy could tip into a recession by the middle of the next year, CNBC reported on Monday, October 10.

Runaway inflation, big interest rate hikes, the Russian invasion of Ukraine, and the unknown effects of the Federal Reserve’s quantitative tightening policy are among the indicators of a potential recession, he said in an interview to the business news channel.

“These are very, very serious things which I think are likely to push the US and the world – I mean, Europe is already in recession – and they’re likely to put the US in some kind of recession six to nine months from now,” Dimon said.

His comments come as the big US banks are set to report their third-quarter earnings from Friday, October 14. So far this year, the benchmark S&P 500 index has lost about 24%, with all the three major US indices trading in bear market territory.

Dimon said the S&P 500 could fall by “another easy 20%” from the current levels, with the next 20% slide likely to “be much more painful than the first,” according to the CNBC report.

Earlier this year, Dimon had asked investors to brace for an economic “hurricane,” with JPMorgan, the biggest US investment bank, suspending share buybacks in July after missing quarterly Wall Street expectations.

In June, Goldman Sachs had predicted a 30% chance of the US economy tipping into recession over the next year, while the economists at Morgan Stanley placed the odds of a recession for the next 12 months at around 35%.