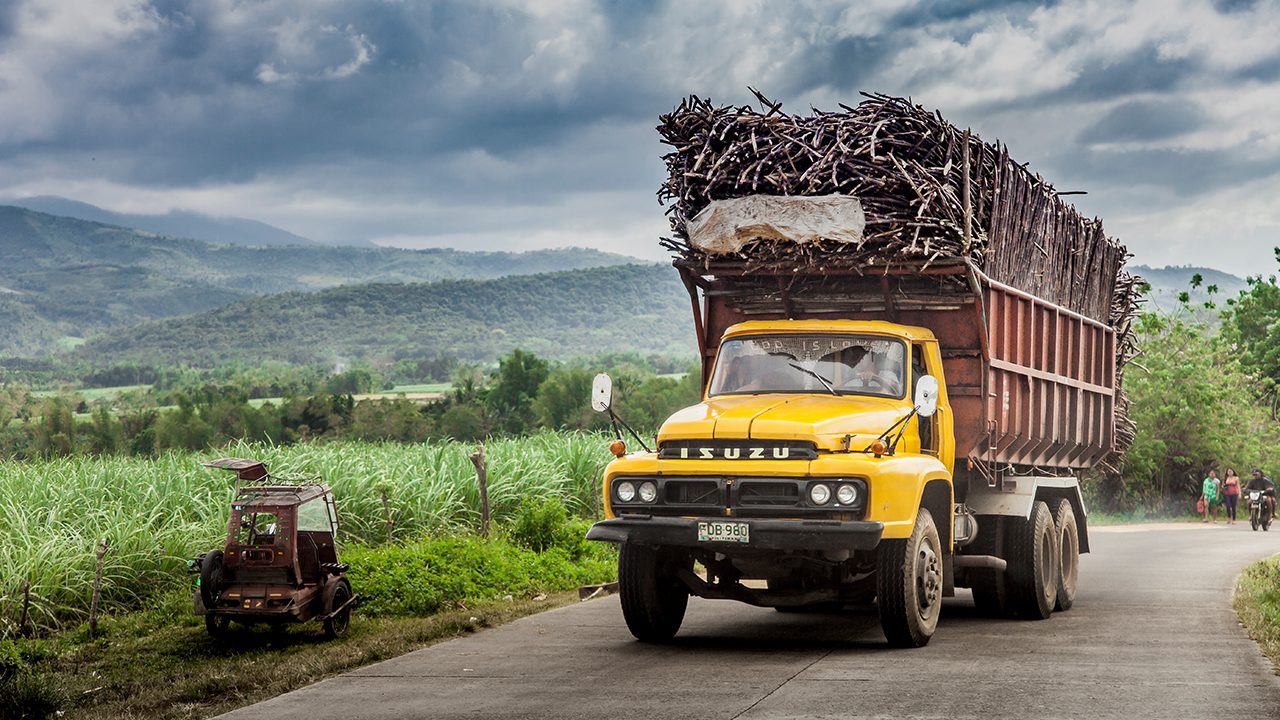 Facebook Twitter Copy URL
Copied
Though DOLE records show there are 3,000 sacadas, the Sugar Regulatory Administration says there are about double these number of cane cutters who are undocumented

Stricter travel protocols imposed due to the prevailing coronavirus pandemic has led to new rules for seasonal migrant workers, particularly in Western Visayas, known the sugar bowl of the Philippines.

Just before the start of the sugar cropping season, the Sugar Regulatory Administration said a new agreement requires seasonal cane cutters or sacadas who will toil in the fields of Negros Island to submit mayor’s permits, police clearances, medical certificates and other requirements.

This development means that provincial governments are now duty bound to process the legal employment of the lowly sacadas, the poster child of poverty and labor exploitation during the ’70s and ’80s,

Sugar Regulatory Administration (SRA) Board Member Emilio Yulo said Tuesday, July 21, that the governors of Antique and Negros Occidental agreed to facilitate the processing of the documents of the thousands of sacadas who are expected to start work by the first week of September.

Though in the records of the Department of Labor and Employment there are only 3,000 sacadas, Yulo said there are about double these number of cane cutters coming from Antique who are undocumented.

Negros Occidental Governor Eugenio Jose Lacson and Antique Governor Rhodora Cadiao signed the new agreement which would monitor the movement and employment of the thousands of sacadas.

It was the sugar producers themselves who asked the help of the provincial governments of Negros Occidental, Negros Oriental, and Antique to oversee these paperwork of the sacadas as part of the COVID-19 travel protocols.

The area of the Negros Island region and Western Visayas is dubbed as the sugar bowl of the Philippine because of the vast sugarcane plantations here.

The sugar cropping season starts around September 1 and ends on August 31 the following year.

Yulo said that because of the breakthrough agreement, Negros can now “legally document migrant sugar cane cutters.” Another feature of the agreement is the implementation of a “no-ID, no-entry” policy in the sugar-producing provinces.

Sacadas are paid depending on their capacity to cut canes which averages about 1 to 1.5 tons per day per cane cutter.

A sacada usually gets a P15,000 preliminary payment per contract, but earlier reports showed that some of them only earn a daily wage of as low as P220 to P400 a day.

Data from the Philippine Statistics Authority (PSA) released last year showed that of all the agricultural workers, those who toil in coconut farms and sugarcane fields received the lowest daily nominal wage rates of P264 and P273, respectively, in 2018.

Meanwhile, Yulo said because of the new agreement sugar producers were no longer worried that travel restrictions would be a problem if sacadas were prevented from going to Negros.

For the past two years, the sugar industry suffered from a lack of sacadas as the workers wanted to do construction work instead toiling the sugarcane fields. – Rappler.com