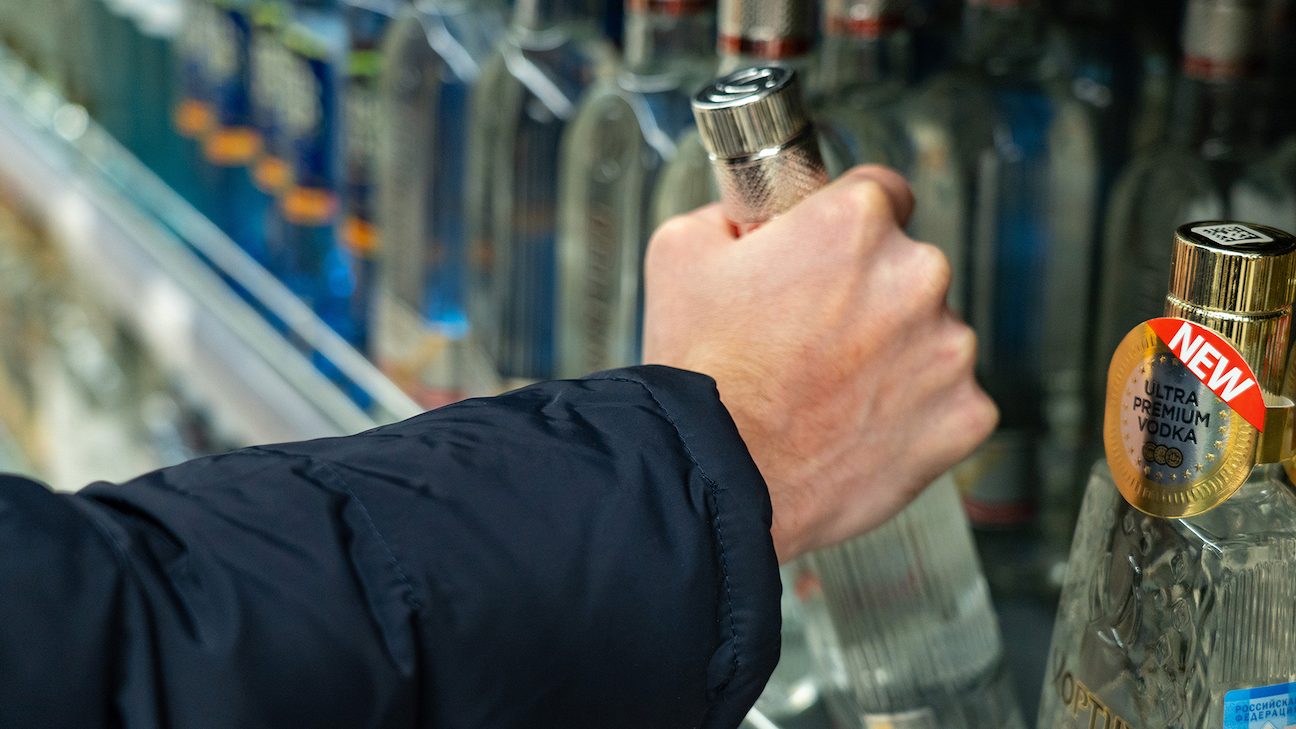 The governors of a handful of US states have ordered government-run liquor stores to stop selling Russian-made vodka and distilled spirits in solidarity with the Ukrainian people after Russia’s invasion of the neighboring country.

Utah Governor Spencer Cox became the latest over the weekend, instructing the state’s Department of Alcoholic Beverage Control on Saturday, February 26, to take off all Russian-produced and branded products from the shelves of its retail stores.

In issuing the executive order, Cox joined the governors of New Hampshire, Ohio, and Pennsylvania in taking what is largely a symbolic gesture of support for besieged Ukraine, which came under attack by Russian military forces last week.

“We will do our part to push back on the Russian invaders and stand with our sisters and brothers in Ukraine,” said Cox. He also said that Utah would review all state procurements to check for any Russian ties.

The boycott is unlikely to have a tangible impact. Only 1.2% of US vodka imports came from Russia in the first half of 2021, according to the Distilled Spirits Council of the United States, which tracks such data.

The group’s data shows that Russian vodka accounted for only $18.5 million of the $1.4 billion worth of total vodka imports in the United States in 2021, which included $660 million from France.

Since the collapse of the Soviet Union, the ownership of the Stolichnaya brand has been under dispute between a Russian state-owned company and the Stoli Group, but the vodka sold in the United States is produced by the latter.

Stoli Group, which produces the Stolichnaya brand in Latvia, has said it supports the Ukrainian people. Those visiting Stoli’s website now see an opening page with a pale blue and yellow dove carrying an olive branch on a white background.

Below the dove reads a message: “Stoli Group stands for peace in Europe and in solidarity with the Ukrainian people.”

Russian Standard vodka, the most popular Russian-made vodka sold in the United States, is distributed by Moscow-based Roust Group and Roust International. It is also sold under the brand name Green Mark Vodka. Reuters was not able to reach a spokesperson late on Sunday, February 27.

In Texas, Governor Greg Abbott urged all liquor stores and restaurants in the state to stop serving Russian-made products on a voluntary basis. “Texas stands with Ukraine,” he said in a Twitter message. – Rappler.com

Dreaming of a wine Christmas? An alcohol gift guide for the holidays