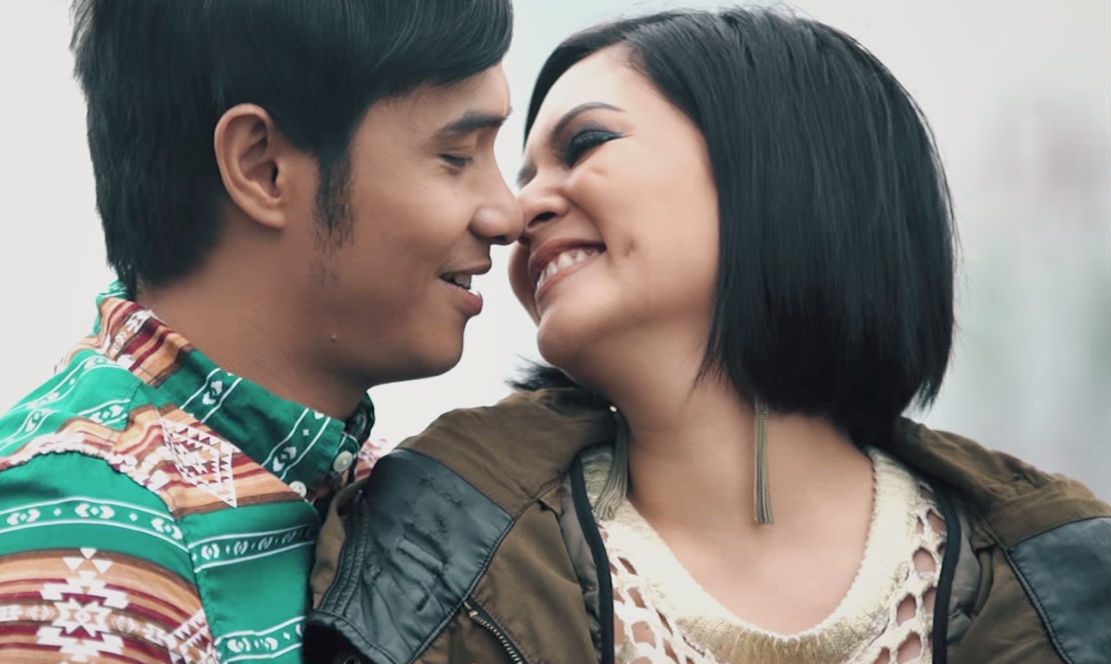 Facebook Twitter Copy URL
Copied
The couple perform their song, 'Walk on Water,' in the video directed by Jewel Sison

In the video, they performed a song they wrote together titled “Walk on Water.”

In a blog post, the video’s director and the pair’s close friend Jewel Sison, shared how she was approached to do their prenup video: “Both of them helped me through my film projects, my thesis film, and another short film where Chynna was my assistant director and Kean was the acting coach. I never thought we’d get to collab on the most important video as a couple – their prenup/music video for their wedding. So I wanted to make it special by incorporating aspects of their life that I think give the viewer a vivid snapshot of their relationship as it further blossoms into married life,” she said.

Among the details she put in the video include 7 “Easter eggs,” including the first sentence Kean ever told Chynna when they met, Kean’s love for John Lennon, and a scene from one of TV projects Wagas.

Jewel also wrote that the video was inspired by their daughter Stellar.

In an interview with GMA News, Chynna gave a few details about their upcoming wedding in November. Her wedding dress, which she said will be non-traditional, will be designed by Edwin Tan.