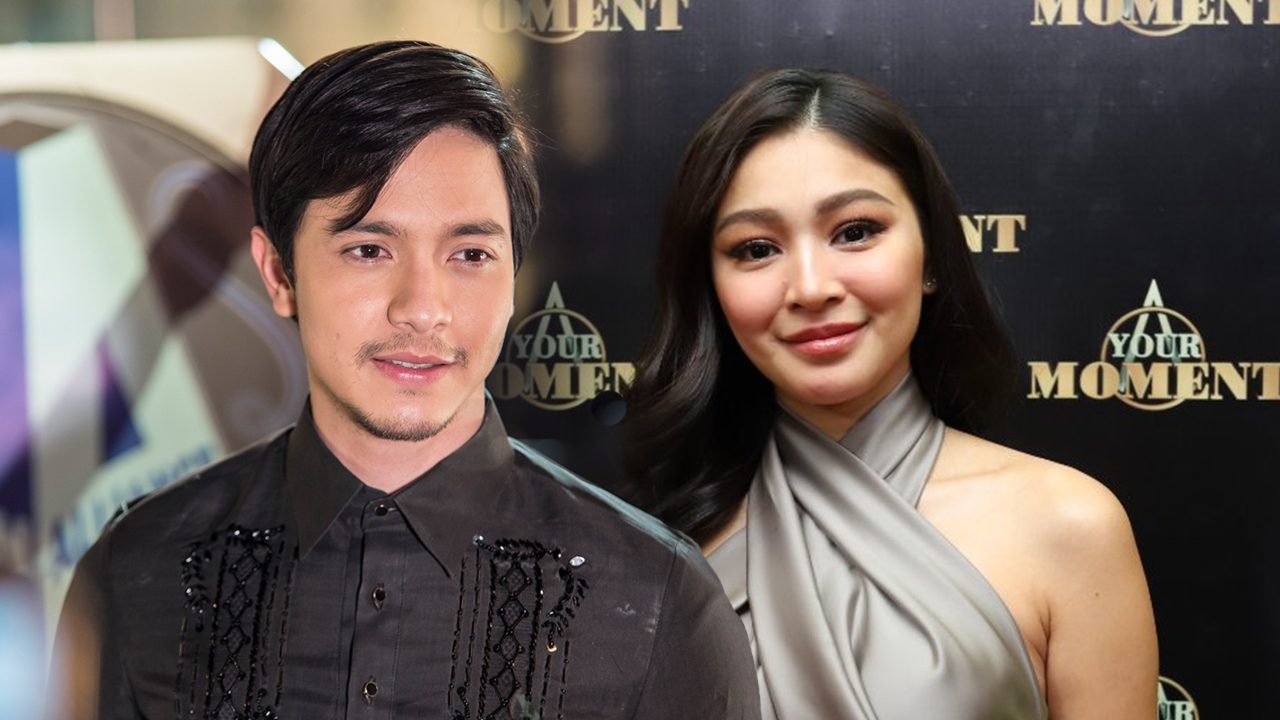 It took a while even for Nadine Lustre and Alden Richards to reach the level of self-love and acceptance they have now.

During the online press conference for the Century Tuna’s Superbods competition on Saturday, July 25, the two were asked for advice to those who lack confidence in themselves.

“Siguro the key to that is you really have to know yourself first before you can start off somewhere,” Alden said.

“Kailangan kilala mo muna sarili mo (You have to know yourself) before you go past that lack of confidence that you’re in now. And also find your strengths, find your weaknesses, find your passion, pursue that passion. And by doing that maybe for me personally, I went through that phase wherein wala akong bilib sa sarili ko,  I believe hindi ako good enough in a lot of things (I didn’t believe in myself. I believed that I wasn’t good enough for so many things),” he said.

“But really, every individual is unique and they have their own capacity to deal with things. So I think the best way is to really know yourself first and by knowing yourself first you can probably start by conquering those insecurities.”

Nadine said she also dealt with a lot of insecurities.

“Growing up, I was insecure about a lot of things with my body, with myself. But eventually I learned how to accept everything kasi like what Alden said kanina, nag-iisa ka lang, wala ng ibang katulad mo (You’re unique, there’s nobody else like you),” she said.

“With me, I learned to be best friends with myself, kasi I had this thinking before where I would be hard on myself and if there are things I could not do or achieve pag lagi kong dinadown yung sarili ko (if I put myself down). And that’s one of the things I realized through the years, na that we should know how to be best friends with yourself kasi at the end of the day yung sarili mo lang ang kakampi mo (your best ally is yourself) and that’s a beautiful thing.”

As ambassadors of a contest that awards fitness and physique, both of them said that they’ve been exercising at home and also posting workouts to motivate people.

“I try to post fitness stuff as much as I can to inspire people because we really need to show it especially since we are representing Century Tuna Superbods,” Nadine said. “And my goal talaga for this year is to stay fit kaya even nung ECQ (enhanced community quarantine), I tried so hard and although it was really hard, I’m lucky because I get to do pilates again yoga again, things again.”

(And my goal really this year is to stay fit because even during the ECQ, I tried so hard and although it was really hard, I’m lucky because get to do pilates again, yoga again, things again.)

“I guess what I can tell to my fellow Superbods is that the Superbod image has the qualities of being a source of strength and hope,” Alden said. “But I really encouraged them to do is since the pandemic started, internet and social media has become a very powerful platform to influence people.

“Let’s be there for our kababayans here and abroad. Let’s be the beacon of hope for them, let’s make them see this situation will end soon and let’s encourage them to live our lives despite the pandemic and we can all be Superbods in our own way.”

The contest, which has been held every two years during the summer months, has produced some of the country’s top models. In 2018, Maureen Montagne, Julz Aquino, Angel Jones, and Johann Ludovica emerged as the winners and became the image models of the brand.

The 2020 edition will feature 34 men and women who vie for the title during the finals night on September 19. – Alexa Villano/Rappler.com