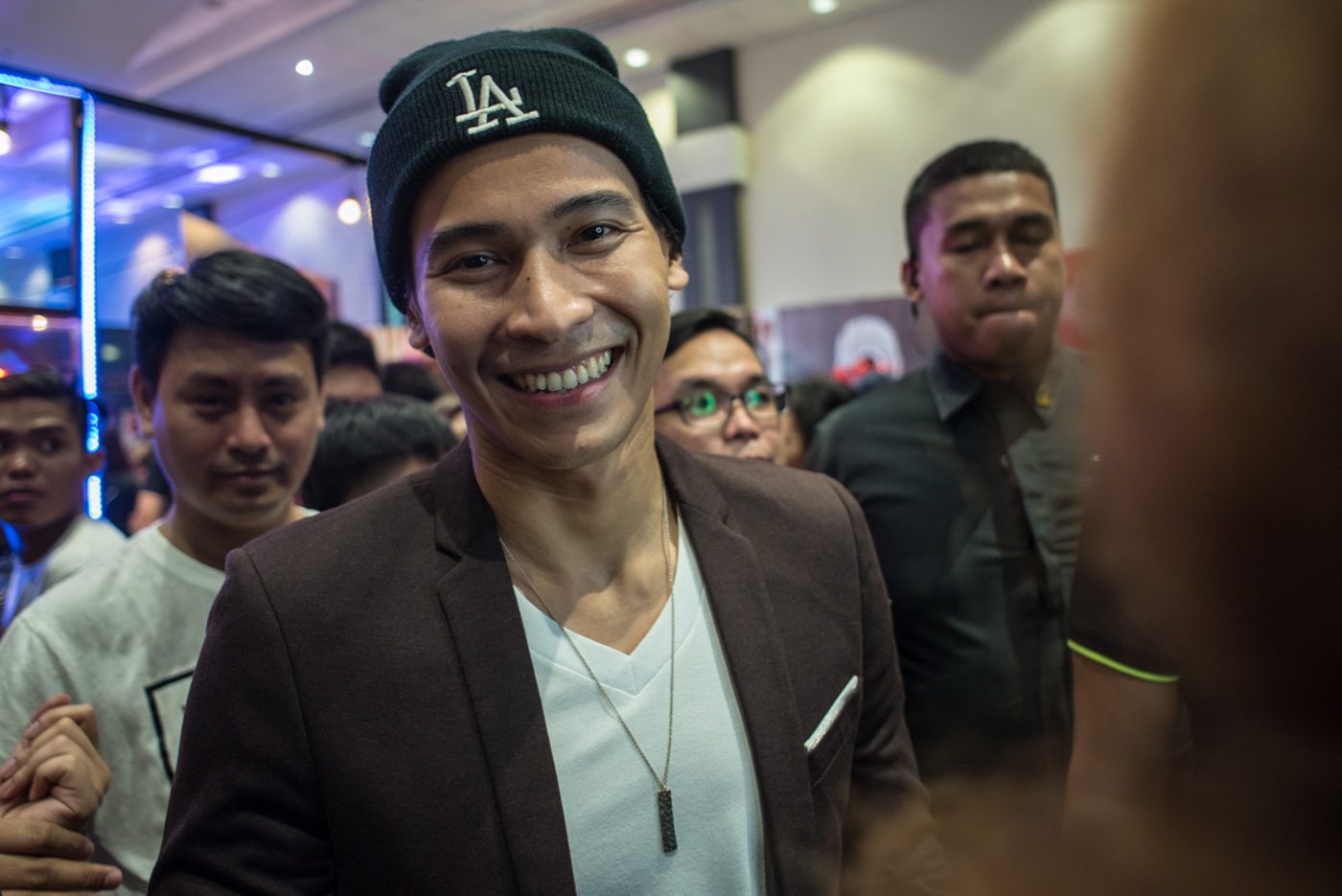 ENCHONG DEE. The actor, seen here at an event in 2017, faces a cyber-libel complaint. 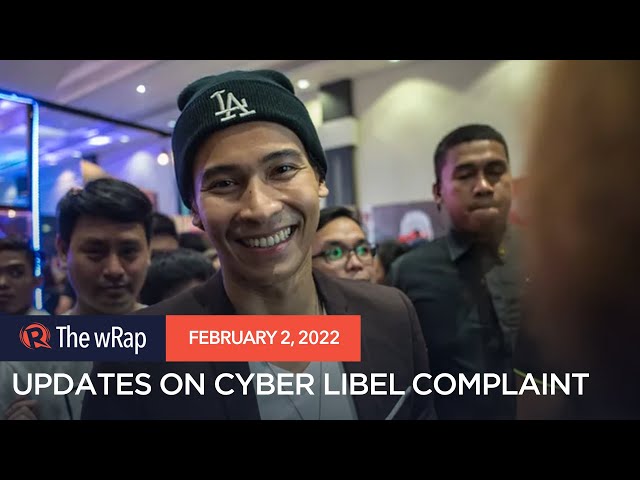 MANILA, Philippines – Actor Enchong Dee surrendered to the National Bureau of Investigation (NBI) on Monday, January 31 over a cyber libel complaint stemming from his tweet about the wedding of a party-list congresswoman.

According to a February 1 statement from his lawyers, Dee “voluntarily submitted himself to the authorities and posted bail.”

According to a report by ABS-CBN, Dee posted P48,000 as bail. He was then released after his bail was processed.

The statement also made it clear that Dee “has not made any attempt to evade arrest,” and that he will be taking all the necessary legal actions to defend himself against the lawsuit.

In December, Dee was indicted for cyber libel over his tweet about the lavish wedding of Drivers United for Mass Progress and Equal Rights (DUMPER) Representative Claudine Diana Bautista-Lim.

Dee was among those who criticized Lim for having an extravagant wedding in the middle of a pandemic.

In a tweet on August 14, 2021, Dee said “The money for commuters and drivers went to her wedding. Let’s not prolong this conversation and don’t say otherwise.”

He later deleted the tweet and issued an apology for posting it, saying he had a “lapse in judgment.”

In November 2021, Lim filed a complaint against Dee, saying that his tweet was “defamatory” and “malicious,” and that it depicted her as a corrupt public official.

She sought P1 billion in damages each from Dee and another Twitter user who retweeted him.

Others included in Lim’s complaint were Agot Isidro, Pokwang, Ogie Diaz, Deedee Marie Holliday, Kristina Mae Misajon, and a Jane Doe. However, the complaint against them was dismissed. – Rappler.com