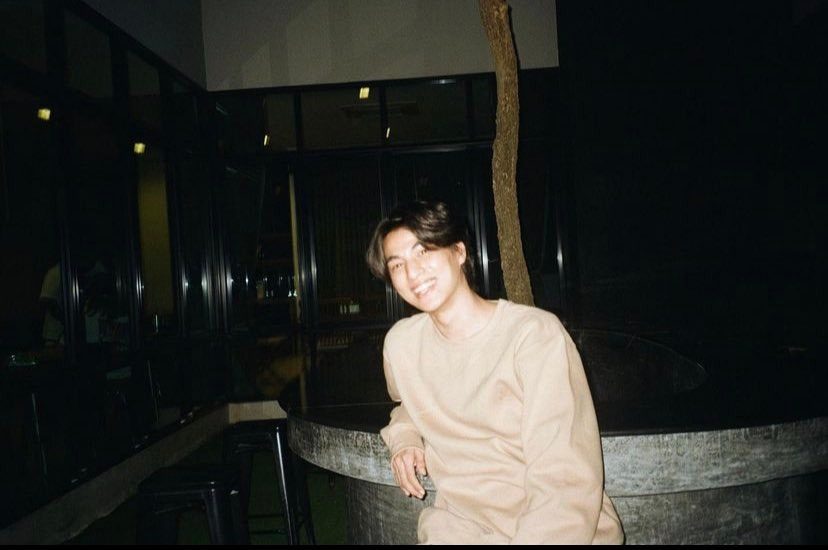 GULF KANAWUT. The Thai actor is holding a fan meeting in the Philippines.

Concert promoter PULP Live World announced on Wednesday, October 7, that the 24-year-old star is holding a show on October 2 at the Araneta Coliseum.

Prices have yet to be announced but tickets will go on sale on September 18 via TicketNet outlets and its website.

Gulf and the rest of the TharnType: The Series cast were supposed to hold a fan meeting in the Philippines in March 2020 but it got canceled due to the COVID-19 pandemic.

Gulf rose to fame for his role as Type in the hit Thai boys’ love series TharnType: The Series, which follows a homophobic college student who eventually falls for his gay roommate.

He is the latest Thai artist to announce an upcoming show in the Philippines, following Tay Tawan, New Thitipoom, and the cast of F4 Thailand: Boys Over Flowers and boys’ love series KinnPorsche.   – Rappler.com