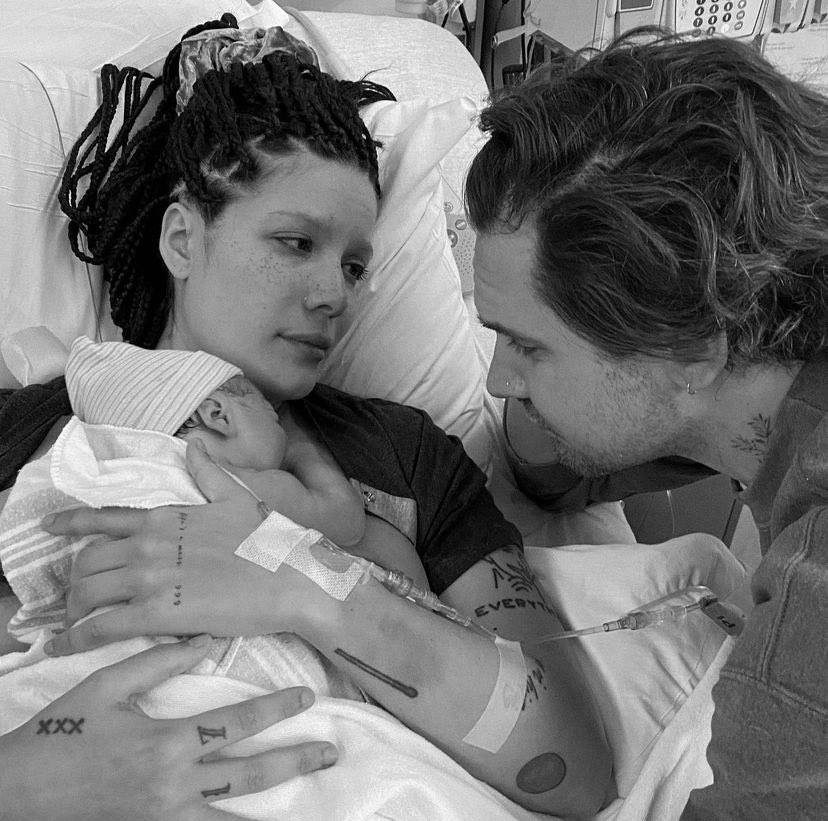 Singer-songwriter Halsey has given birth to her first child with screenwriter and boyfriend Alev Aydin.

The 26-year-old musician announced the news on Tuesday, July 20, through Instagram.

“Gratitude. For the most ‘rare’ and euphoric birth. Powered by love,” she captioned the post, also announcing the baby’s name and birthdate: “Ender Ridley Aydin, 7/14/2021.”

Halsey’s partner Alev also uploaded photos with the singer on his Instagram. The couple first announced their pregnancy in January 2021.

Halsey, whose real name is Ashley Nicolette Frangipane, revealed in 2018 that she had frozen her eggs due to an endometriosis diagnosis, a painful disorder that may result in infertility for some women. The singer suffered a miscarriage in 2015 while she was on tour. – Rappler.com