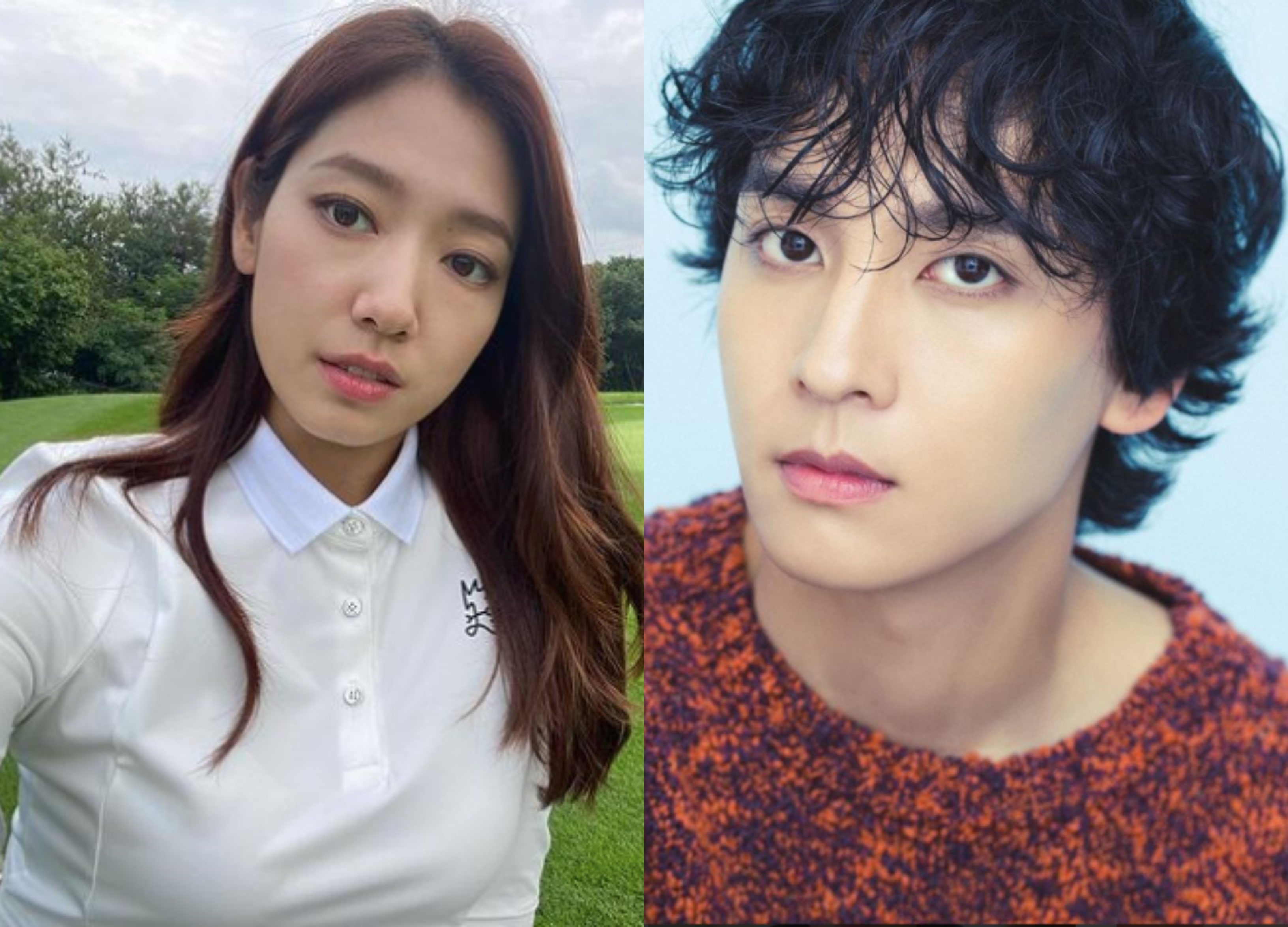 ENGAGED. The South Korean stars are ready to tie the knot.

South Korean stars Park Shin-hye and Choi Tae-joon are tying the knot and pregnant with their first child!

“The two, who have been seeing and relying on each other since 2017, will get married on January 22, 2022 in Seoul,” the statement said, according to an article by Koreaboo.

SALT Entertainment added their artist is in the early stages of pregnancy. “In addition, a precious life has been formed during the process of the two preparing for their marriage and becoming lifelong partners.”

They also asked the fans to respect the couple’s privacy and informed the supporters that additional details about the wedding will be kept private.

The Koreaboo article also reported that Park released a statement on her personal fancafe, following the news.

“I will be getting married to a friend I have been seeing for a long time. I’m going to start my life as a part of a married couple with the person who has been supporting me this whole time, and has been able to cover up the shortcomings I have,” she was quoted as saying.

Park continued, “I wanted to let you all know more than anything else. Even after forming a family, I promise I will show you all a good image.”

The two actors started dating in late 2017 and went public with their relationship in March 2018.

Park, 31, is best known for her roles in K-dramas The Heirs, Heartstrings, Pinocchio, Stairway to Heaven, and You’re Beautiful. Choi, 30, starred in the series So I Married the Anti-Fan, Exit, and Suspicious Partner. – Rappler.com