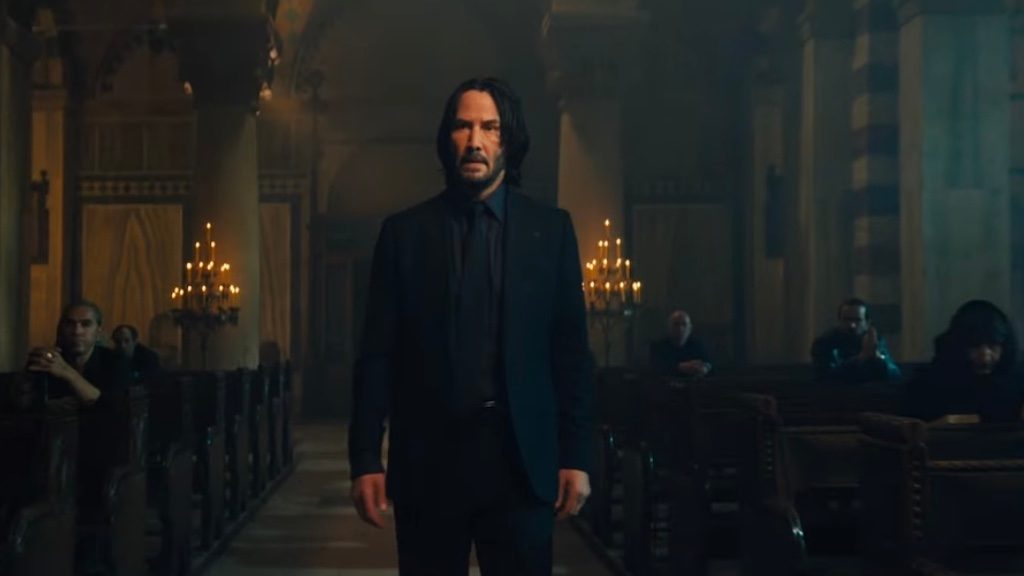 MANILA, Philippines – No turning back now! The newest trailer for John Wick: Chapter 4 is here, and it’s as stunning as it is action-packed.

The three-minute trailer, which dropped on November 11, stars Keanu Reeves in the iconic titular role, Donnie Yen as Caine, and It star Bill Skarsgård as the Marquis de Gramont, the series’ new antagonist. It promises a film that’s rife with action – featuring samurai sword combat, a high-speed car chase, a Wild West-style showdown, and many more. 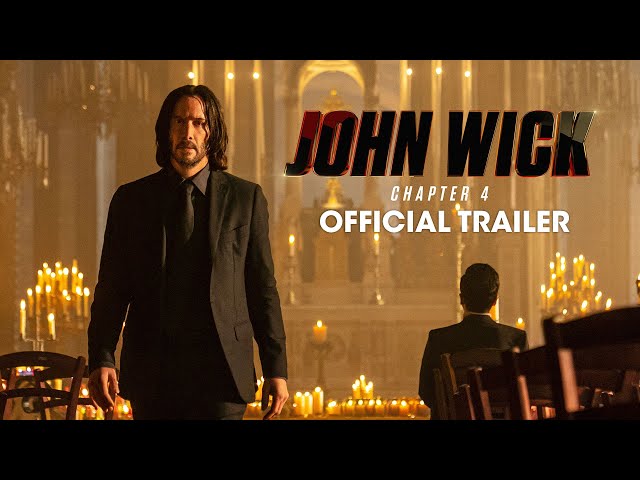 In the trailer, viewers can see John Wick fighting his way through cities such as New York, Osaka, Paris, and Berlin. With the bounty on his head being higher than ever, the fallen hitman vows to defeat the High Table, a council of crime lords who run the underworld.

Director Chad Stahelski makes a comeback in the fourth installation of his neo-action thriller series, with This Hell singer Rina Sawayama also making her acting debut.

John Wick 4 was originally set to premiere on May 21, 2021, but was held back for two years due to the pandemic. The last installation, John Wick: Chapter 3 – Parabellum, was released in 2019. It was met with significant box office acclaim, scoring 89% on Rotten Tomatoes and becoming the franchise’s highest-grossing film.

Ballerina, a spin-off to the franchise, is also currently in the works, starring Ana de Armas as a ballerina assassin set on hunting down her family’s murderer. Directed by Len Wiseman and set to premiere in late 2023, Reeves is also reported to return as John Wick.

Andrea Ebdane is a Rappler intern