MANILA, Philippines – The game is officially afoot, as Netflix dropped the official trailer for upcoming film Glass Onion: A Knives Out Mystery on Tuesday, November 8.

The trailer of the highly-awaited sequel introduces audiences to the basic setup for the mystery, as well as the colorful cast of characters (and possible suspects) that make up its main cast. Viewers also get an extended glimpse of beloved actors such as Kate Hudson and Dave Batista in character, compared to what was previously seen in last month’s teaser. 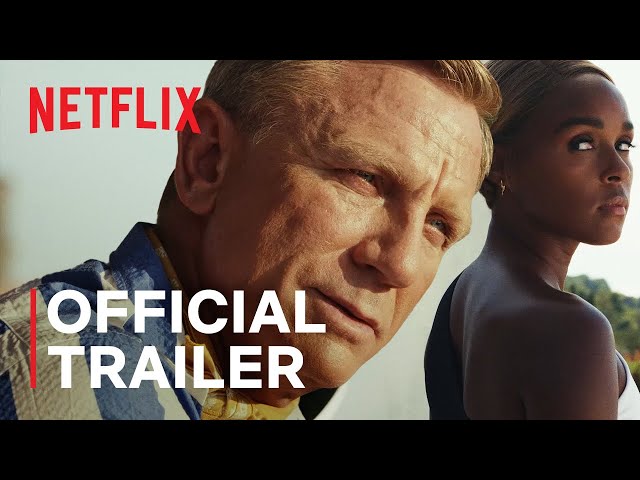 The movie serves as a follow-up to 2019’s Knives Out, and follows returning detective Beniot Blanc as he solves yet another murder mystery case. This time around, Blanc is invited to the private island, Glass Onion, in order to participate in tech billionaire Miles Bron’s innocent murder mystery party. Things quickly turn for the worse however, as someone actually gets murdered, leaving the rest to figure out who did it.

Like the first film, this sequel will be directed by Rian Johnson, who has directed such films as Looper and Star Wars: The Last Jedi. Apart from the return of Daniel Craig’s Blanc, the film introduces a whole new star-studded main cast, which include the likes of Edward Norton, Kate Hudson, Dave Batista, and Kathryn Hahn.

The film has already been screened in multiple film festivals across the globe, garnering universal critical acclaim. It currently sits at 91% based on 82 reviews on Rotten Tomatoes.

The first film, Knives Out, was also a whodunnit, which involved Blanc investigating the murder of a wealthy family patriarch committed by one of his heirs. The film also boasted an all-star cast, including Chris Evans, Jamie Lee Curtis, Ana de Armas, and Michael Shannon. The movie was a critical and box office hit, earning a 97% based on 475 reviews in Rotten Tomatoes and grossing $311+ million worldwide.

The sequel to Knives Out was greenlit at the start of 2020, with Daniel Craig confirming that he will reprise his role as Blanc the year after. Craig signed up to continue playing the role for two sequels of the 2019 hit. The complete cast of Glass Onion was then announced August 22, more than two months before the trailer release.

Glass Onion: A Knives Out Mystery is set to screen on Netflix this December 23. – with reports from Manolo Soliven/Rappler.com