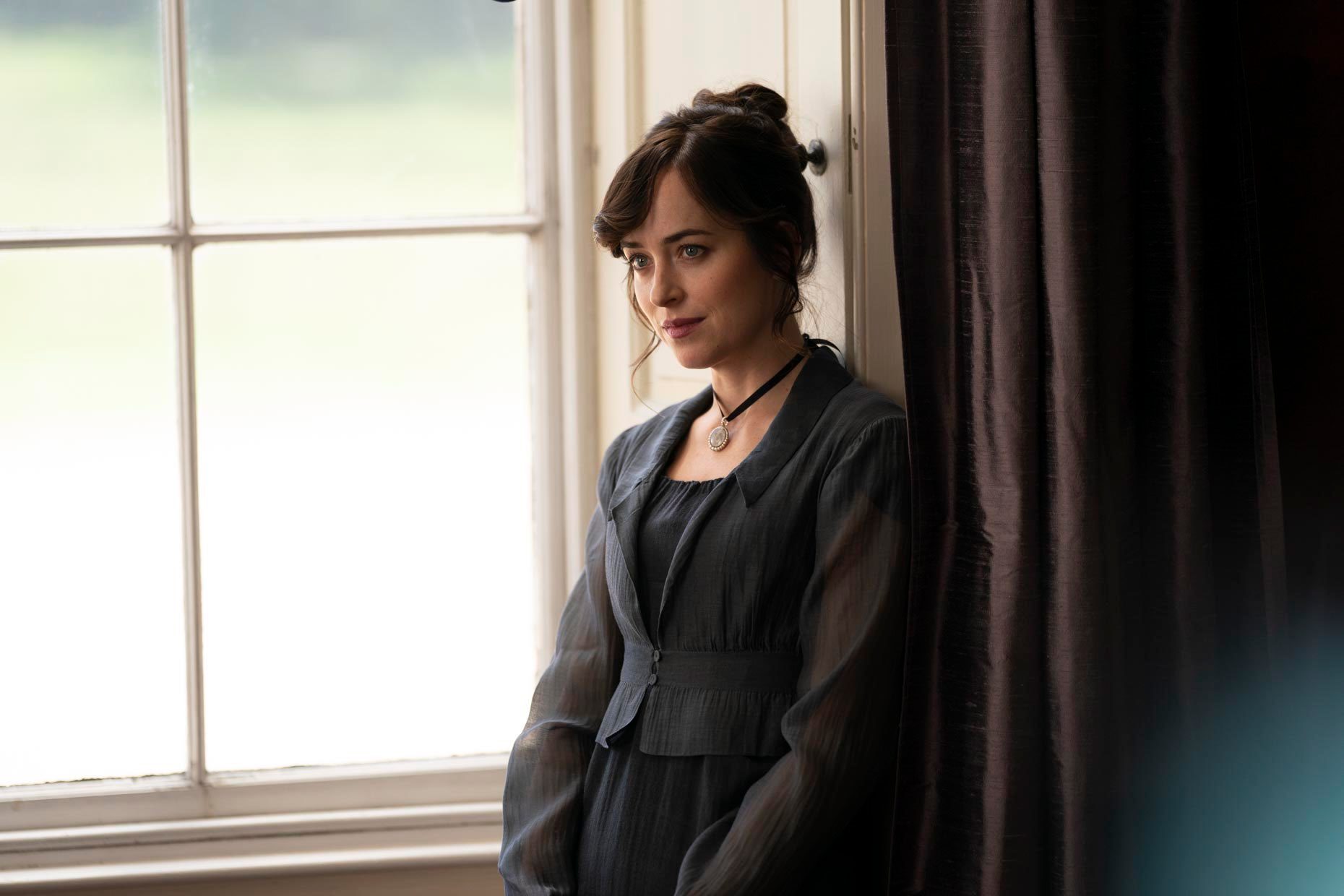 So, the jury’s in. People really, really hate Netflix’s adaptation of Jane Austen’s Persuasion. Austen’s last novel, the book follows the story of 27-year-old Anne Elliot eight years after she has was persuaded to break off her engagement to the dashing navy captain Frederick Wentworth because of his humble background. Wentworth has returned and Anne is now faced with the tough decision of revisiting the past or pursuing a new love.

Audiences and critics alike would be happy to see all those involved in director Carrie Cracknell’s film version imprisoned. It’s been denounced as an empty Instagram adaptation, ruined by “cringey dialogue” and – top of the charge sheet – for aping the fourth-wall breaking style of narration from the award-winning and much-loved British series Fleabag.

Is it too late to plead on the film’s behalf?

Granted, it is Fleabag-y. Yes, it plays fast and loose – mostly loose – with period speech patterns. But, as someone who’s spent years studying romantic literature, I can tell you that in its adoption of contemporary popular storytelling techniques the film is Austen in spirit – and there is a lot to enjoy.

No disregard for the book

If Jane Austen were writing today, she wouldn’t be producing “classic” Austen novels. Far from it. Just as she drew on the popularity of Georgian-period tropes like sending letters between characters, writing today she would be making full use of contemporary stylistic tics – including knowing asides wryly delivered straight to camera.

She’d also be using contemporary lingo. Mary Musgrove, Anne’s youngest sister, might, like the film’s iteration of the character, anachronistically declare she’s an “empath.” Captain Wentworth might tell Louisa Musgrove that being seated next to her at dinner is “quite the upgrade.” Anne Elliot might refer to her handsome cousin, the nefarious Mr Elliot, as a “10.”

The fact that all this happens in the film doesn’t amount to an “almost total disregard” for the film’s source material. Austen’s novels are stuffed with fashionable expressions.

Take Mansfield Park, for instance, where, frowning at four dubiously acquired pheasant eggs, the young lady of the house Maria Bertram asks her aunt Mrs. Norris: “What else have you been spunging?” In the same novel, a female character – punning on different ranks of admirals – makes an unspeakably rude joke about “rears and vices” in the navy. Women saying such things would have been almost unthinkably shocking.

Cracknell has updated Persuasion’s idiom. It’s not that big of a deal.

Aside from the dialogue, the performances in Cracknell’s film are terrific. Como Jarvis’s Captain Wentworth – all bluff physicality and bruising side-to-side gait – is perfect for the naval captain returned to shore, not so much taciturn as tongue-tied around his lost love, Anne Elliot. Especially winning is the slow-eyed, Sylvester Stallone-like vulnerability with which Jarvis plays Wentworth.

Richard E. Grant is also wonderful as the dandyish, indebted baronet Sir Walter Elliot, Anne’s father, on his way down in the world just as self-made men like Captain Wentworth are on the way up. In addition, the set design and costumes are exquisite, and the film’s color palette is bright and vibrantly arresting.

If there is a problem with the film it’s not lack of deference to Austen, austere face of the £10 note, but rather that Cracknell is uninterested in Persuasion’s darkness.

The novel, published in the immediate aftermath of the Napoleonic wars, is set three years earlier in the summer of 1814, during a lull in the fighting. Napoleon had been exiled to the Mediterranean island of Elba, and hundreds of thousands of relieved soldiers and sailors began to demobilize. That’s why Wentworth has returned to shore.

What Austen’s readers would also have known, but crucially the characters in Persuasion do not, is that by the time the novel opens, Napoleon had already escaped and was raising a new army. Wentworth and Anne Elliot get an apparently happy ending, but in a matter of months the naval officer would have set sail again, perhaps never to return.

Persuasion also registers the trauma of war while the film doesn’t. When Nia Towle’s Louisa Musgrove falls from the harbor wall, known as the Cobb in Lyme, Wentworth unexpectedly goes to pieces. “Is there no one to help me?” he utters in despair.

In his head, Wentworth is back at sea, trying to direct and contain the carnage on deck. Louisa’s head injury recalls the trauma of standing among injured, groaning men. Wentworth is suffering from PTSD. Yet Cracknell’s film version busies itself solely with the ins and outs of courtship and the manoeuvrings of matchmaking.

While it does eschew the darkness there is plenty else to enjoy. Cracknell offers us several women who break with convention, including Anne Elliot herself, who’s perfectly willing to hitch up her skirts and relieve herself beneath a tree.

Austen’s novels are full of curates. Captain Wentworth is himself the son of a “country curate, without bread to eat,” as the snooty Sir Walter Elliot says dismissively during Anne’s and Wentworth’s first courtship. Appropriately enough, then, Carrie Cracknell’s film is a curate’s egg – a thing that is partly good and partly bad.

But it’s nowhere near as bad as the tsunami of snobbish, Sir Walter Elliot-y, appalled broadsheet reviews would have you believe. That dance at Kellynch Hall alone is worth watching for. – The Conversation|Rappler.com

Richard Marggraf-Turley is a Professor of English Literature, Aberystwyth University.