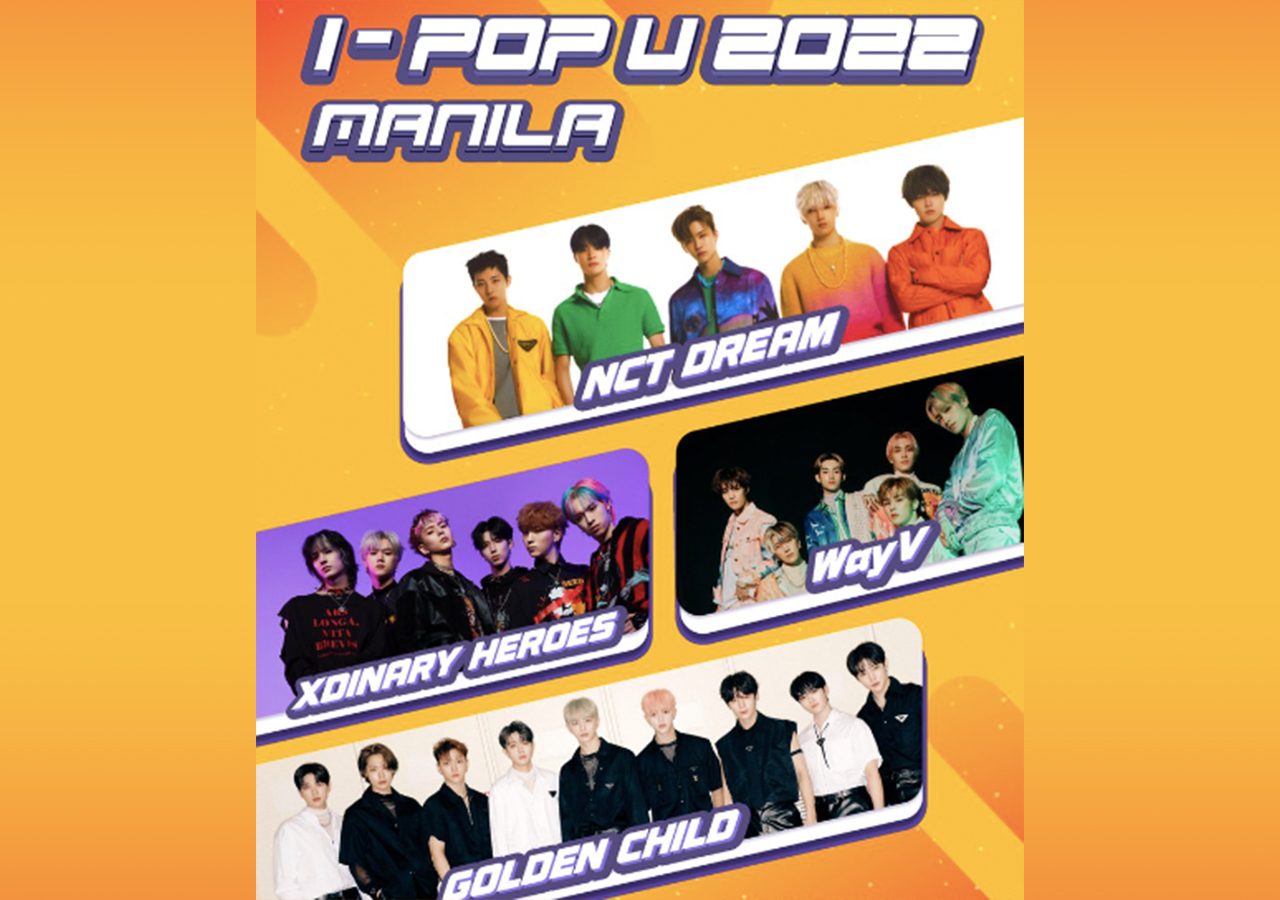 MANILA, Philippines – Filipino K-pop fans are in for a treat as more groups are coming to the Philippines!

The show is set on October 21 at the Araneta Coliseum. Ticket prices and ticket selling dates have yet to be announced.

NCT DREAM is composed of Mark, Renjun, Jeno, Haechan, Jaemin, Chenle, and Jisung. The group last performed in the Philippines in May for the Begin Again concert. They are known for their songs “Beatbox,” “Life Is Still Going On,” “Hot Sauce,” and “Hello Future.”

Golden Child made their debut in August 2017 under Woollim Entertainment. They are known for their songs “Replay,” “WANNABE,” “Burn It,” and “Pump It Up.”

Xdinary Heroes is a six-member rock band that debuted in December 2021. Their discography includes “Test Me,” “Happy Death Day,” and “Strawberry Cake.”

They are the latest K-pop groups to announce an upcoming show in the Philippines. SEVENTEEN, LOONA, Brave Girls, ATEEZ, iKON, and PENTAGON are just some of the artists scheduled to play for Filipino fans in the coming months.  – Rappler.com