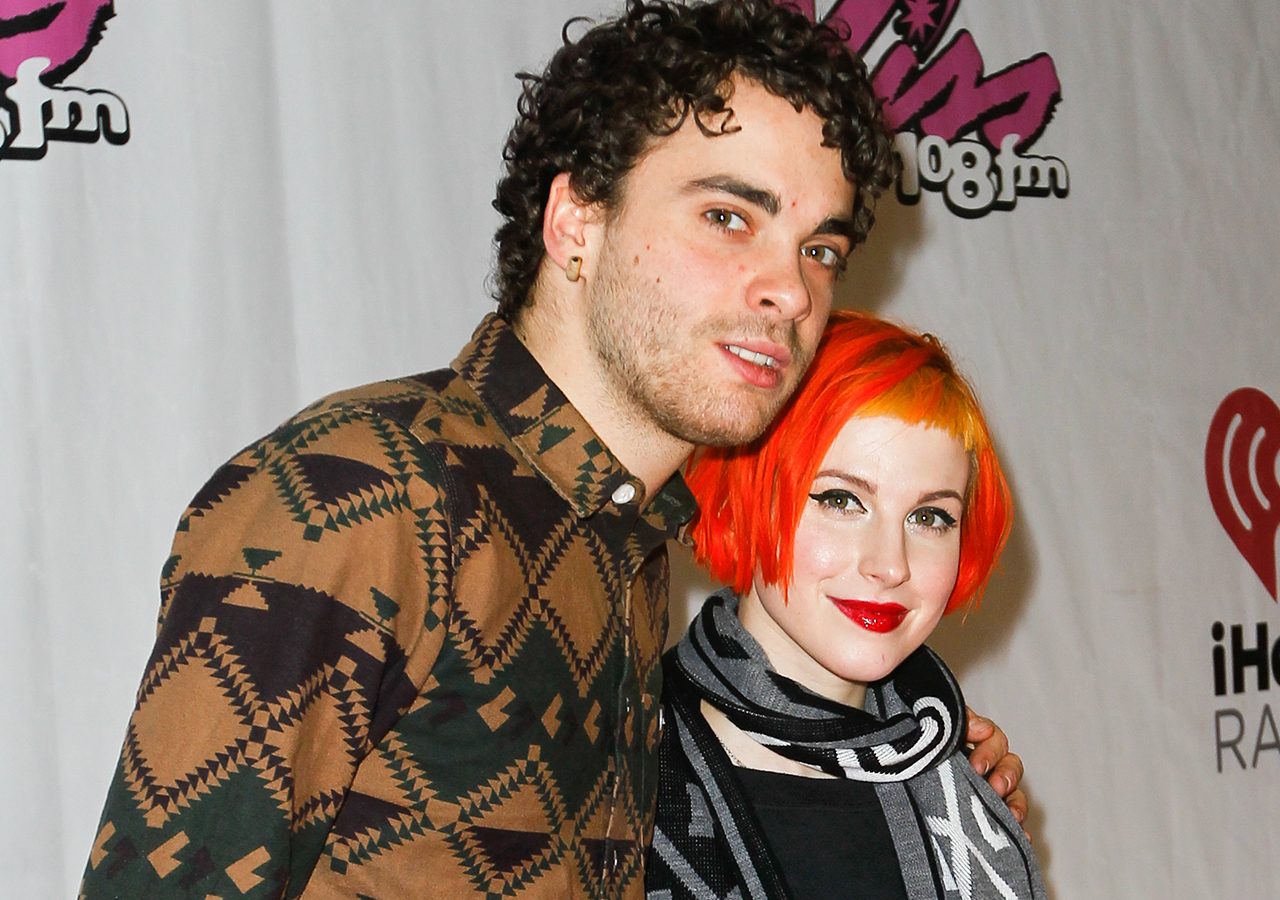 DATING. Paramore members Hayley Williams and Taylor York are together.

MANILA, Philippines – Ain’t it fun? Paramore isn’t just back with new music, but with a new romantic pairing as well! Pop-rock band Paramore’s lead singer Hayley Williams and guitarist Taylor York have confirmed that they are in a relationship, after many months of rumored speculations.

In a Thursday, September 29 interview with The Guardian, Williams, 33, and York, 32, admitted that the rumors were true, but declined to provide any more details on their relationship, such as when they started dating.

William’s new relationship comes more than five years after her split from ex-husband New Found Glory guitarist Chad Gilbert. Williams and Gilbert dated for eight years, got married in 2016, and split a year after.

Paramore, which is currently comprised of Williams, Farro, and York, released their first single in five years “This is Why” on Wednesday. It is the title track of their upcoming sixth album, which will be released in February 2023. The band is also known for hit singles “Misery Business,” “Ain’t It Fun,” “Hard Times,” “The Only Exception,” “Still Into You,” “crushcrushcrush,” and more. – Rappler.com