MANILA, Philippines – SB19 Ken, who goes by FELIP in his solo activities, made his highly-anticipated comeback on Saturday, May 28, with the release of the music video for “Bulan.”

The track takes inspiration from the Philippines’ deities and mythological creatures of pre-colonial times, with the lyrics mentioning the figures of masked moon goddess Haliya, the moon-eating serpent-like dragon Bakunawa, and Felip himself being portrayed as the moon entity Bulan. 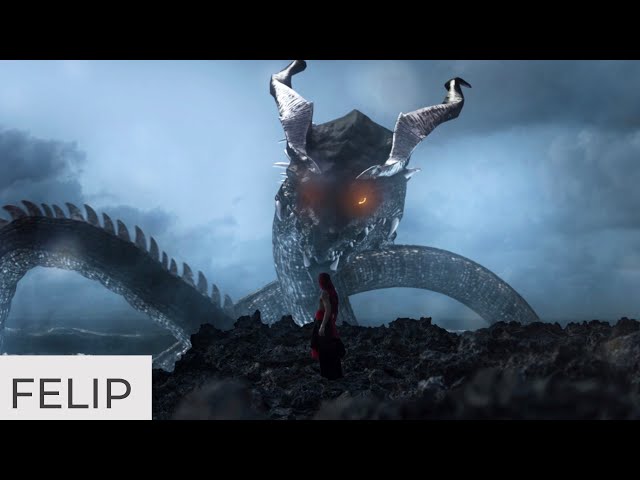 In a disclaimer at the start of the music video, it emphasized that the song is a “creative interpretation of our nation’s collective memory of Filipino ancient deities.” “Definitive resources for this aspect of our culture have been destroyed during the colonial period, hence, the goal for this release is to encourage the youth to dig deep, discuss, and keep this aspect of our memory alive for generations to come,” it added.

“Bulan” was initially slated for a May 15 and 16 release, but on May 10, it was announced that the track’s release was postponed in light of “a historic event that will shape our future.” At the time, the team said that it was because one of the song’s goals is to “encourage discussions around our ancient culture and revisit this aspect of our collective memory as Filipinos.”

“Bulan” is Ken’s second single as a solo artist. In September 2021, the SB19 singer and rapper released his first solo track “Palayo” under his real name, Felip.

Aside from Ken, SB19 is composed of Pablo, Josh, Stell, and Justin. The P-pop sensation released their EP Pagsibol in July 2021. – Rappler.com