Miss Universe 2018 will have all-female panel of judges 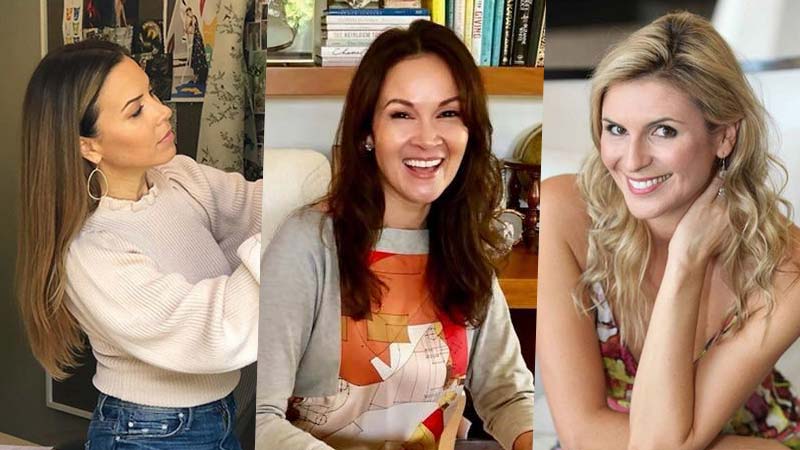 This will be the first time that the organization had an all-female panel of judges. The ladies who will determine the winner among 90 plus candidates are:

In an interview with ABS-CBN, Miss Universe Organization president Paula Shugart confirmed that Monique Lhullier and McLean are two of the judges.

Shugart also confirmed this year’s format. Instead of a Top 15, there will be a Top 20. This will then be narrowed down to a Top 10. From Top 10, 5 will be chosen for the first question and answer round. Three ladies will then move on to the final round.

The country’s bet is Catriona Gray, who hopes to win the 4th crown on December 17.– Rappler.com