Who is Harnaaz Sandhu, Miss Universe 2021? 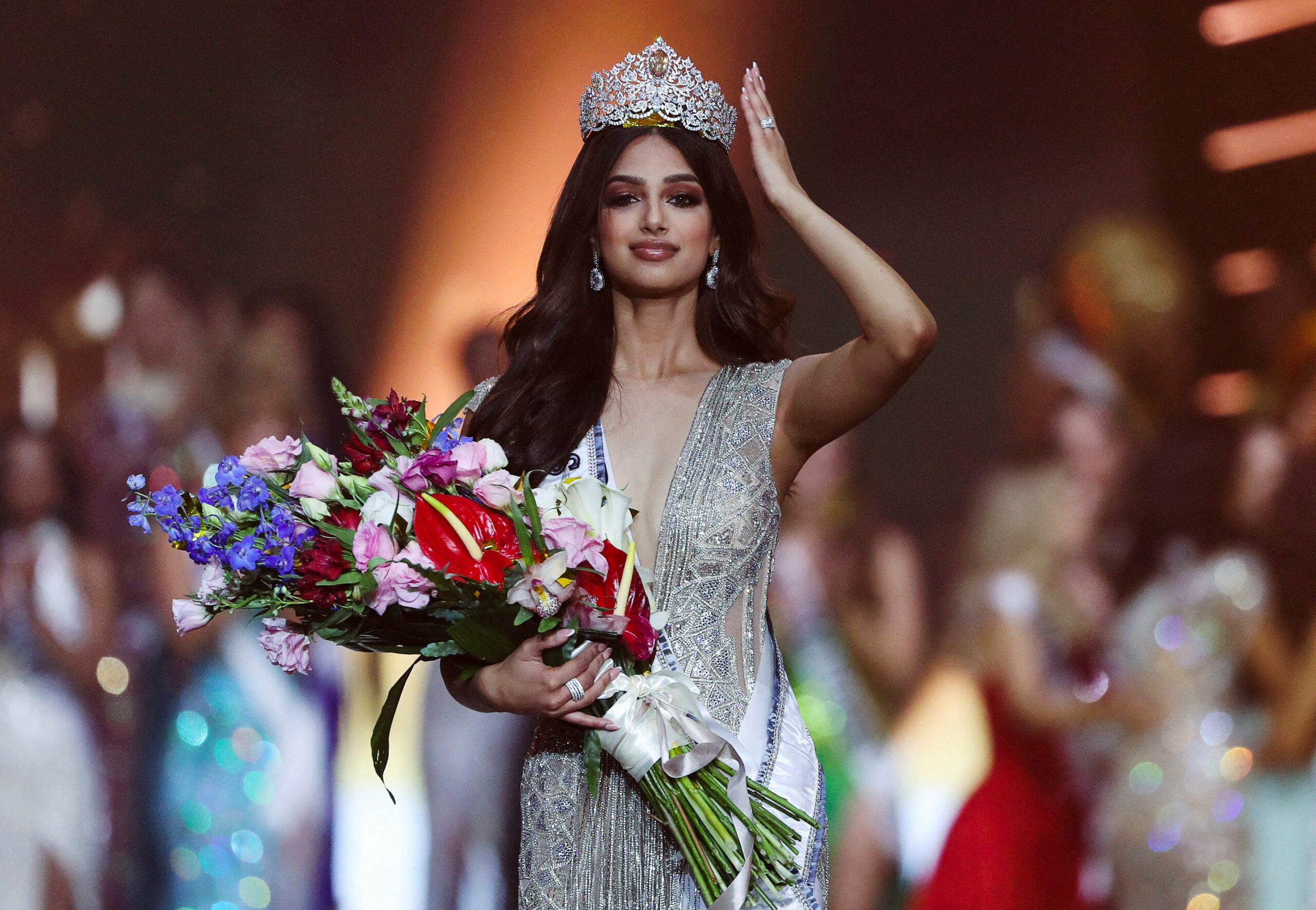 She bested 79 candidates to be the third Indian beauty queen to win the title. Harnaaz’ win marks 21 years since India last coveted the crown, following Lara Dutta in 2000.

At 21 years old, Harnaaz is no stranger to beauty pageants.

She started competing in pageantry at the age of 17, and since then, she has won titles such as Miss Chandigarh 2017, Miss Max Emerging Star India 2018, and Femina Miss India Punjab 2019. She was only crowned as Miss Universe India in October 2021.

Aside from being a beauty queen, Harnaaz is also a model and an actress. She starred in Punjabi films Yaara Diyan Poo Baran and Bai Ji Kuttange.

Despite being busy with extracurricular activities, Harnaaz also prioritizes her education. She earned her Bachelor’s Degree in Information Technology and is currently pursuing her Masteral studies in Public Administration. 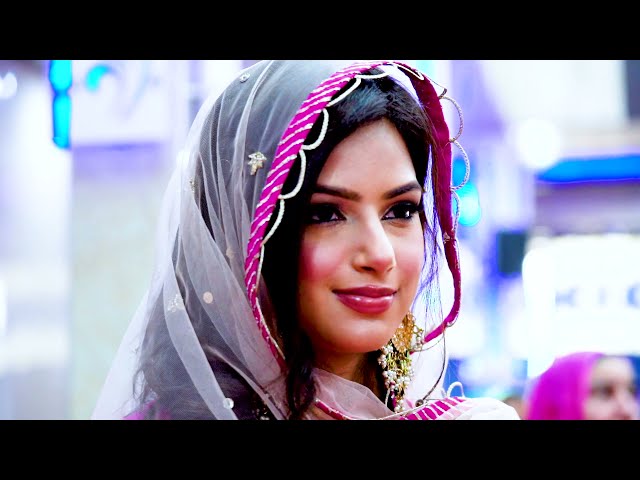 “I’m the youth of my country. I’m keen to know what’s happening in my country and how it’s administered,” Harnaaz said in her Miss Universe introduction video.

An advocate of women’s rights

Harnaaz shared that she looks up to her mother, who she said “broke generations of patriarchy” to become a successful gynecologist and lead their family.

According to her profile on the Miss Universe website, Harnaaz grew up working with her mother at health camps addressing women’s health and menstrual hygiene, which inspired her to support other women the same way, too.

It added that Harnaaz is a strong advocate for women’s empowerment, particularly their constitutional rights to education, careers, and freedom of choice.

In her introduction video, Harnaaz also highlighted her advocacy.

“I want to spread this voice to everyone else and tell them that you need to stand for yourself. You need to speak. You are the leader of your life and you can change things,” she said.

She continued, “I would like to inspire people by choosing strong characters and breaking stereotypes and stigmas.”

During the pageant’s coronation night, Harnaaz caught the attention of the crowd with her charm and wit.

When she was called as part of the Top 16, Harnaaz, a self-proclaimed animal lover, did not shy away from giving her best cat impersonation.

She continued to advance to the next rounds as she delivered strong performances both in the swimsuit segment and evening gown competition. Harnaaz stunned in a maroon one-piece and a silver jeweled gown.

For the Question and Answer portion with the Top 5 candidates, Harnaaz was asked, “Many people think climate change is a hoax. What would you do to convince them otherwise?”

She answered, “Honestly my heart breaks to see how nature is going through a lot of problems, and it’s all due to our irresponsible behavior. I totally feel like this is the time to take actions and talk less, because each action could either kill or save nature. Prevent and protect is better than repent and repair, and this is what I’m trying to convince you guys to do. Thank you.”

Harnaaz then advanced to the Top 3 with Paraguay’s Nadia Ferreira and South Africa’s Lalea Mswane. All three remaining candidates were asked the same question in the final round: “What advice would you give to young women watching on how to deal with the pressures they face today?”

Her winning answer was, “Well, I think the biggest pressure the youth of today is facing is to believe in themselves. To know that you are unique and that what makes you beautiful, stop comparing yourselves with others and let’s talk about more important things that’s happening worldwide. I think this is what you need to understand. Come out, speak for yourself because you are the leader of your life, you are the voice of your own. I believed in myself and that’s why I’m standing here today.”