ZADDY. Phil Dunphy, Eduardo Buenavista, and Leto Atreides are some of the most crushable fictional dads.

MANILA, Philippines – It’s that time of the year again when people everywhere are celebrating fathers – which is making us think of one spin-off of dads: zaddies.

Loosely defined, a zaddy is, simply, an attractive, usually older man “with a certain flair and swag,” as Urban Dictionary defines it.

While they don’t have to be actual dads, many of those who qualify for the title are fathers. According to Merriam Webster, “a zaddy seems to have that certain je ne sais quoi combining looks, confidence, and charm.”

In time for Father’s Day, we round up some of the hottest fictional zaddies of the big and small screen: 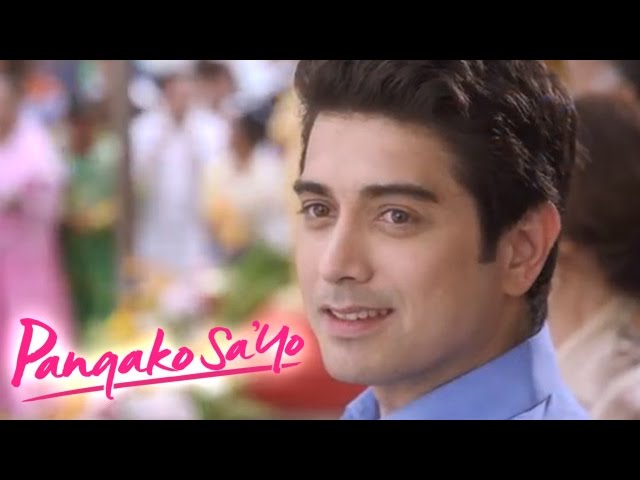 The Pangako Sa’Yo 2015 remake saw the birth of one of Philippine showbiz’s token zaddies: Eduardo Buenavista, the star-crossed lover of the iconic Amor Powers. Played by Ian Veneracion, Eduardo started out in the series as a fresh-faced young man in love, before turning into the wisened man who made viewers at home swoon when he finally reunites with his beloved.

Mad Men’s troubled but brilliant leading man Don Draper isn’t a very good dad and he’s a horrible husband, but a character played by textbook zaddy Jon Hamm deserves a spot on this list. Is he problematic? Yes. Would we want him as a dad or a baby daddy? Hell no. But we do love to see him on screen.

Oscar Isaac is a zaddy by any measure, but he is at his zaddiest in Dune where he plays the virtuous, brooding Leto Atreides, leader of his noble house and loving father to the film’s young protagonist, Paul. Dune is nothing if not visually stunning, and Duke Leto’s salt-and-pepper beard and intense gaze make it even more of a pleasure to watch.

This clumsy and goofy Modern Family dad may not strike you as a zaddy initially, but his clueless confidence and willingness to do anything for his family makes his case. Not to mention, have you seen him?

Seok-woo isn’t the best dad when Train to Busan starts out, but he makes up for his shortcomings when he carries his daughter through a zombie-infested train – and helps save other people’s lives in the process. Played by ultimate oppa Gong Yoo, Seok-woo’s zaddiness makes this horror film a little easier to sit through.

Grey’s Anatomy’s beloved McDreamy may not have met the best end (because on that show, who does?), but he sure won a lot of hearts throughout his run – from his intern-turned girlfriend-turned wife Meredith, to countless patients, and to viewers who stuck around for longer than they would’ve just to see him on screen.

The truth is, any character played by zaddy extraordinaire Piolo Pascual would go on this list, but one of his recent roles in the sitcom My Papa Pi – a single dad haunted by the ghost of his dead twin – seems most relevant at the moment.

Did your favorite screen zaddy make it to the list? Sound off in the comments! – Rappler.com

[OPINION] A madness of dadness

IN PHOTOS: All the best looks at the MEGA Ball 2022