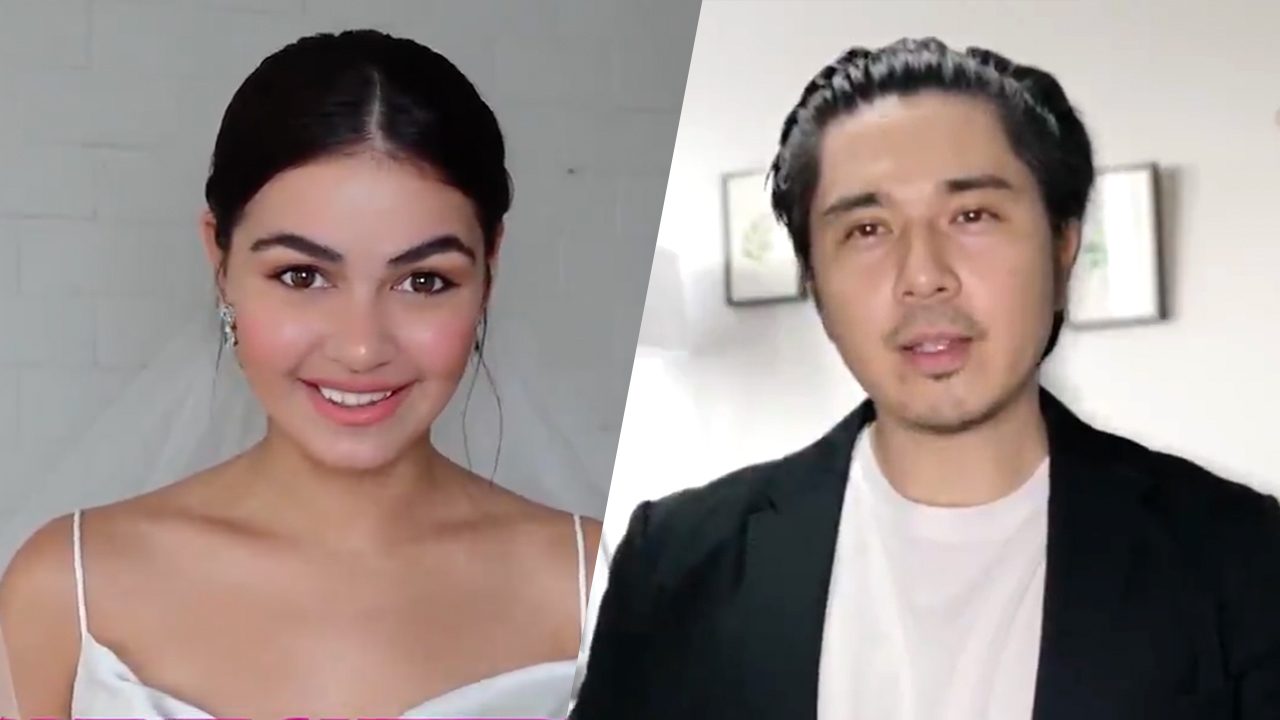 NEW TELESERYE. Janine Gutierrez and Paulo Avelino star in an upcoming series, 'Marry Me Marry You'

Janine Gutierrez and Paulo Avelino are teaming up for the upcoming teleserye Marry Me, Marry You, marking Janine’s first series as an ABS-CBN talent.

ABS-CBN made the announcement on Friday, April 30, sharing  several videos of the cast on Twitter.

Marry Me, Marry You will tell the story of a young couple, played by Janine and Paulo, as they bring their two different worlds together.

The two actors previously worked together on the film Ngayon Kaya, whose release had been delayed repeatedly due to the coronavirus pandemic. Janine, a former GMA-7 talent, signed a contract with ABS-CBN in January.

Marry Me, Marry You is set to begin production soon, though a release date has yet to be announced. – Rappler.com