MANILA, Philippines – Senator Jinggoy Estrada clarified that his comment on proposing a ban on Korean dramas and other foreign-made works stems from his frustration with the public’s “lack of support” for the local entertainment industry.

Estrada first broached the idea of banning Korean dramas on Tuesday, October 18, during the Senate hearing on the 2023 budget of the Film Development Council of the Philippines (FDCP), saying that Filipino artists are losing opportunities as local viewers support more foreign works.

(In my observation, if we continue showing these Koreanovelas, our citizens will support these Korean celebrities instead, while our Filipino artists lose jobs and income.)

(So sometimes, I do consider proposing a ban on these foreign works, so that it would be our talented Filipino artists who will be appreciated in our own country instead.)

(One of our major programs focuses on the production of local films, because we give utmost importance to Filipinos believing in Filipino works.)

Estrada’s remark quickly earned mixed reactions online, with netizens saying there are other ways to support the local industry without banning foreign works. In response, the senator released a statement on Wednesday, October 19, to clarify that he had “nothing against South Korea’s successes in the entertainment field.”

“My statement stems from the frustration that while we are only too eager and willing to celebrate South Korea’s entertainment industry, we have sadly allowed our own to deteriorate because of the lack of support from the movie-going public,” he said. “I wish that the zealousness of our kababayans (countrymen) in patronizing foreign artists can be replicated to support our homegrown talents who I strongly believe are likewise world-class.”

He also reiterated that South Korea’s success is “rooted in their love of country,” and that Filipinos should learn to follow suit, as our local industry is, as he said, “barely surviving.”

Filipinos are arguably one of the biggest consumers of Korean content. Since the early 2000s, the Philippines have been adapting famous K-dramas such as My Girl, Full House, Temptation of Wife, Descendants of the Sun, Flower of Evil, and Start-Up. – Rappler.com 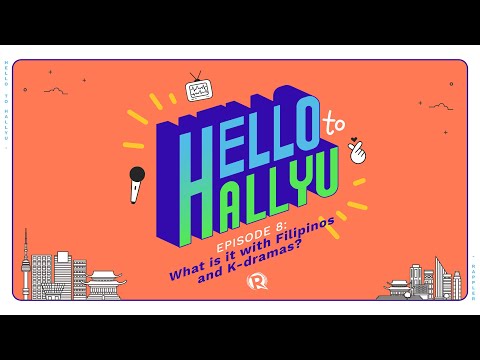