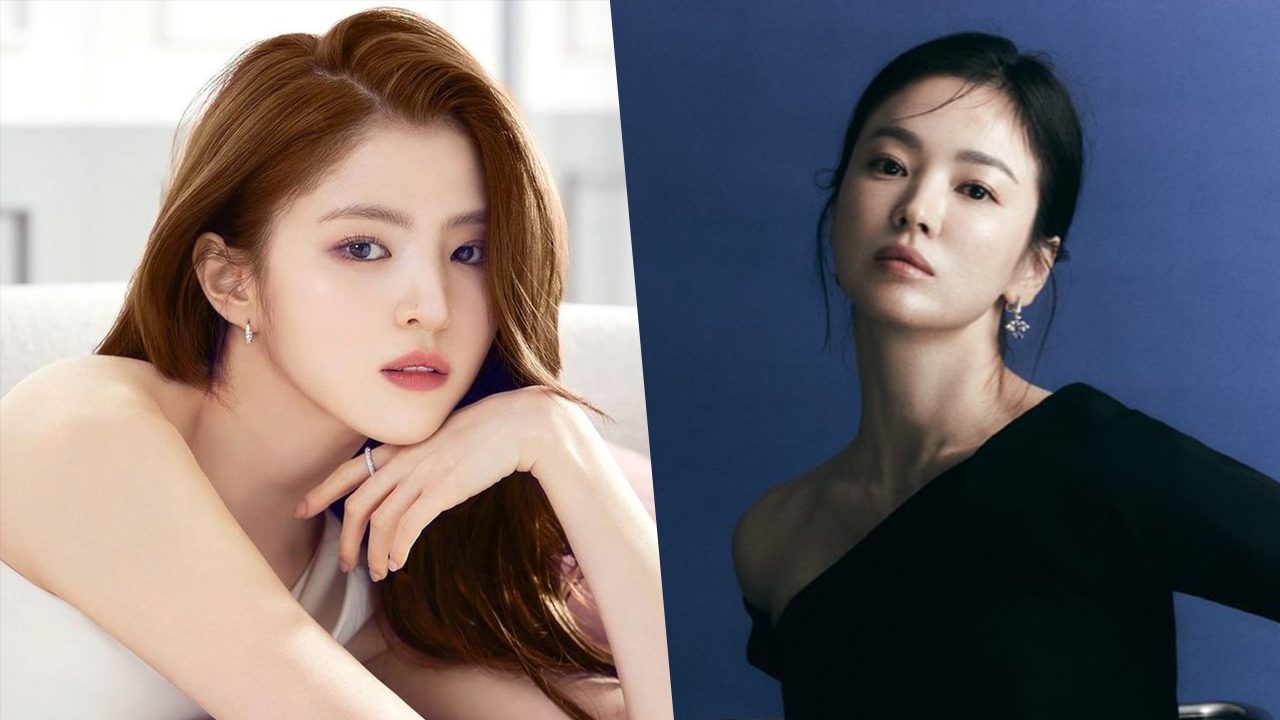 MANILA, Philippines – South Korean actresses Song Hye-kyo and Han So-hee might be coming together to act in a mystery thriller drama!

According to a Soompi report, the two actresses are in talks for a drama titled The Price of Confession. Representatives of both actresses have confirmed that they are considering the offer.

“Han So-hee has received an offer to star in The Price of Confession and she is positively reviewing the offer,” Han’s agency 9ato said, while Song’s agency UAA confirmed that it is one of the projects the actress is reviewing.

The Price of Confession reportedly will tell the story of two women involved in a murder case. Song is in talks to play art teacher Ahn Yoon-soo, who “gets swept up in an unexpected incident,” while Han may play a mysterious woman named Mo Eun who is feared by others because of her antisocial tendencies.

The drama will be helmed by Lee Eung-bok, whose works include Descendants of the Sun, Sweet Home, and Jirisan, while Kwon Jong-kwan of Proof of Innocence will write the screenplay.

Song is best known for her South Korean series Autumn In My Heart, That Winter, The Wind Blows, and Now, We Are Breaking Up. Meanwhile, Han starred in The World of the Married, Nevertheless, and My Name. – Rappler.com