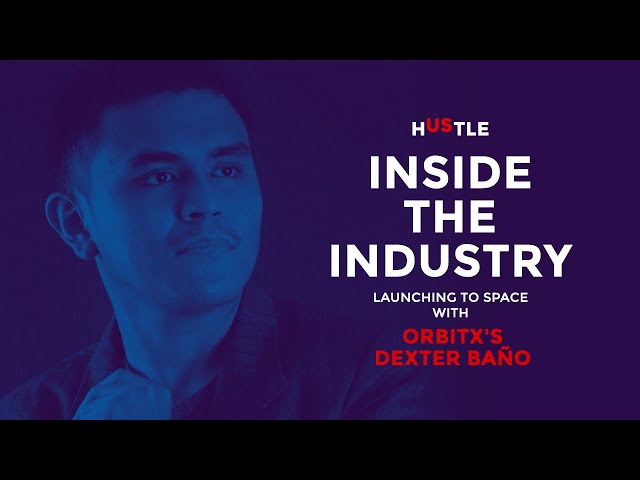 What do aeronautics, clean energy, and blockchain have to do with one another? We have no idea, but these three innovations constitute the grand vision of OrbitX’s aptly-named CEO, Dexter Baño.

Founded in 2019, his commercial space travel startup Orbital Exploration Technologies, or OrbitX, has been developing a renewable rocket to launch into space. Not only that, but the rocket named the Haribon SLS-1 will also be carrying the first jeepney to travel outer space.

Although the Haribon SLS-1 is OrbitX’s flagship project, this innovative team of mostly Gen Z whiz kids is building a whole ecosystem of projects from biofuels to NFTs — physical to digital, universe to metaverse. In this episode, OrbitX CEO Dexter Baño shares his vision for Filipino space exploration.

Tune in to Rappler’s video channels at 8 pm on Thursday, December 9 to catch the interview live. You can join the conversation by sending over comments and questions through Kumu.