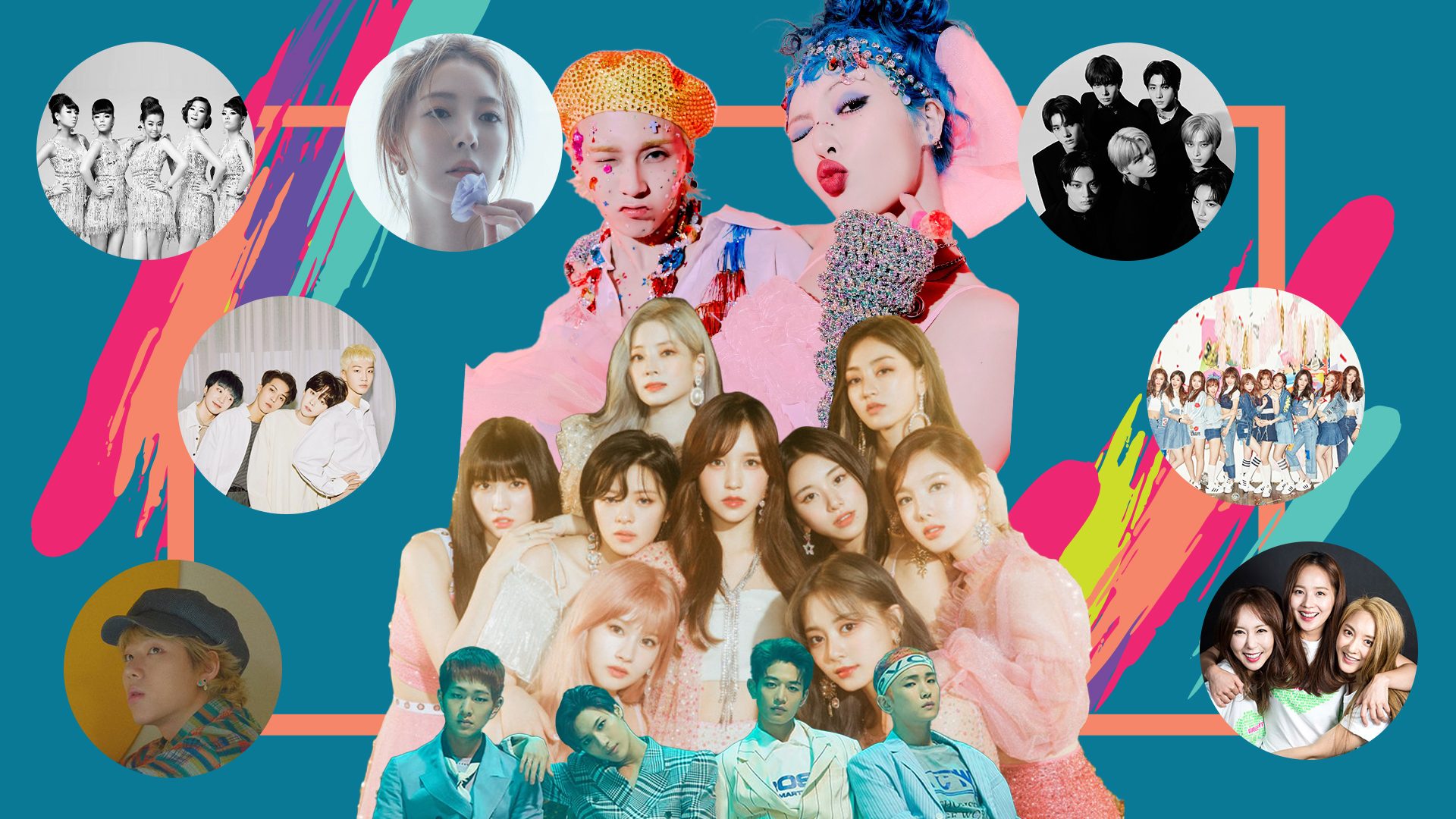 MANILA, Philippines – Getting into K-pop is like entering a whole new world. Aside from the cultural and language differences, there are also others nuances to K-pop that newbies might not be familiar with.

How do I choose my bias (and, uh, what’s a bias to begin with)? Where do I sign up for fandom membership (and how would that make me different from fans who did not sign up for one)? When should I use my lightstick? What’s the difference between a mini-album and a repackaged version? Why are they having a comeback when they just had one three months ago?

Every question almost always leads to another question, so navigating the world of K-pop can be pretty overwhelming.  But don’t fret, because we attempted to make things easier for you!

Hopefully, by the end of this beginner’s guide to the K-pop vocabulary, you can easily pick who your “ults” and “wreckers” are!

First things first: What is K-pop?

Contrary to popular belief, K-pop doesn’t refer to a specific music genre. It’s a term that’s primarily associated with music that originates in South Korea. Meaning, songs from South Korea that are of different genres, may it be from pop, hip-hop, soul, rock, EDM, jazz, retro, and indie, all fall under the K-pop category.

Yup, K-pop doesn’t just sound like PSY’s “Gangnam Style.” And while K-pop, in general, is known for its visually-pleasing aesthetics and catchy rhythm, its wide range of artists offer a variety of styles.

Also, it’s not only the boy and girl groups that contribute to K-pop. There’s no denying that we often think of BTS, BLACKPINK, EXO, TWICE, SEVENTEEN, and more groups when it comes to K-pop. But bands, rappers, and soloists also exist.

Debuts and generations of idols

But before they become an idol, they all start as trainees. South Korean entertainment agencies have different methods in looking for their potential idols. Usually, they host worldwide auditions, wherein only those who’ve passed their singing or dancing tests are accepted as trainees. While most idols audition to become trainees, some are street-cast by agencies.

Street-casting is the process wherein agents of entertainment companies look for potential idols based on their attractiveness. As compared to the auditions which test the trainees’ performance skills, street-casting solely relies on how beautiful or handsome a potential idol is.

Once they’re officially trainees, they’re expected to undergo a series of lessons to enhance their skills. This includes basic lessons in singing, dancing, and rapping, but some agencies also do media, language, and personality training to ensure the well-roundedness of their idol groups.

Trainees vary in age, with some as young as 10 years old, while others became trainees while they’re in high school. Their nationality can also vary. While most are of South Korean descent, there are also several foreign idols who have debuted in K-pop. SEVENTEEN’s Jun and Minghao are Chinese, and BLACKPINK’s Lisa and GOT7’s BamBam are Thai, for example.

But being a trainee doesn’t necessarily guarantee their chances of debuting. They are usually evaluated every once in a while, and if the agency is not happy with their progress, there’s a chance that they’ll be kicked out of the company.

It’s usually the agency executives who decide which of the trainees are already fit for debut. Debut refers to when a K-pop act is officially launched to the public. Most of the time, agencies launch their K-pop agencies through a debut album. Sometimes, agencies also release documentary shows to accompany the debut album as a way to chronicle the acts’ training days leading to their debut.

The South Korean entertainment industry says that they’re currently in the fourth generation, with the first generation beginning as early as the 1990s. Among the most popular first-gen idols are H.O.T, S.E.S, Seo Taiji and Boys, and Turbo. 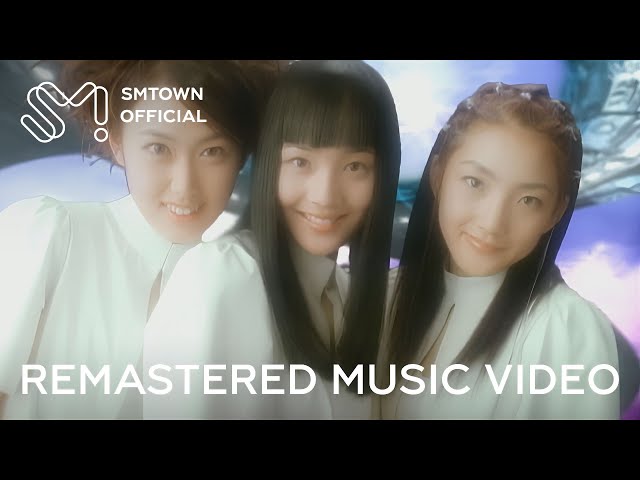 The second-gen idols, who debuted throughout the mid-2000s, are known to have brought on the first Hallyu wave, the term coined when K-pop was starting to get international recognition. Some groups from this generation include TVXQ, Super Junior, 2NE1, Wonder Girls, Sistar, Girls’ Generation, f(x), SHINee, and INFINITE.

Meanwhile, third-gen idols are said to have debuted starting around 2013. Groups like BTS, BLACKPINK, EXO, TWICE, SEVENTEEN, Red Velvet, and WINNER fall under this category and have huge international followings. Fourth-generation idols, in turn, are acts who made their debut around 2020. This includes rookie groups like ENHYPEN, aespa, and kep1er.

Every idol in each K-pop group has a specific position that was assigned by their companies. They’re either a vocalist, rapper, or dancer. And depending on the number of members in a group, the roles would be divided into another category: main, lead, lead, and sub. But whatever assigned position they may have, all idols are still expected to do well in all three – singing, dancing, and rapping.

Aside from their performance positions, some idols also have different roles in their respective K-pop groups.

These specific roles in each K-pop group also often dictate their sub-units. Sub-units are smaller units formed within a group. In some acts, they can either be official side projects, like GIRLS’ Generations – OH!GG, Red Velvet’s Irene & Seulgi, and EXO’s-CBX, or permanent fixtures like SEVENTEEN’s vocal, hip-hop, and performance unit. 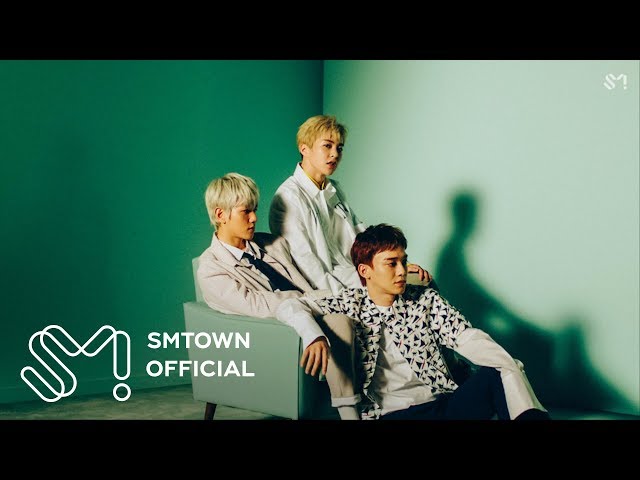 Side project sub-units often release their own albums and have separate activities from their full-group activities, while these permanent sub-units have tracks in their group albums which showcase each unit’s style.

K-pop fans should also be familiar with the terms sunbae and hoobae. It’s not exactly unique to K-pop since it refers to seniority, whether in age, stature, or experience. Sunbae is the term used for those who are older, or on a higher status, while hoobae is for those who are younger, and have lesser experience. Usually, the comfortability of interaction between idols of different groups depends on whether they’re sunbae or hoobae. Hoobae idols tend to use formal speech when speaking to their sunbae idols.

Perhaps one of the most surprising things about K-pop is how active these acts are! Compared to Western artists, who often have long stretches of time between their album releases, most K-pop acts often make comebacks at least twice a year.

Comebacks refer to the period that they release new music, whether it be through a full album, digital single, or EP. Comeback season is usually the busiest for both artists (and fans), as its promotional cycle includes jam-packed activities.

Prior to the comeback date, acts regularly drop various previews like concept photos, videos, track lists, highlight medleys, and teasers. On comeback day, they usually hold press conferences before the release of the album, or comeback shows, where acts perform their recently released single for the first time. After that, they’ll spend the next two weeks to a month promoting the new release by performing on different music show broadcasts, appearing on radio and variety shows, and doing interviews.

Music show broadcasts are also not ordinary broadcasts, as it serves as a live competition for performing idols. An act can win a music show broadcast depending on an act’s album sales, music site streams, points from live performances, and rankings in fan votings.

Two comebacks per year is the most common among K-pop acts. In 2021, TWICE had their 10th EP Taste of Love in June and made a comeback in October with their third full-length album Formula of Love. SEVENTEEN also released two EPs in 2021, Your Choice in June and Attacca in October. 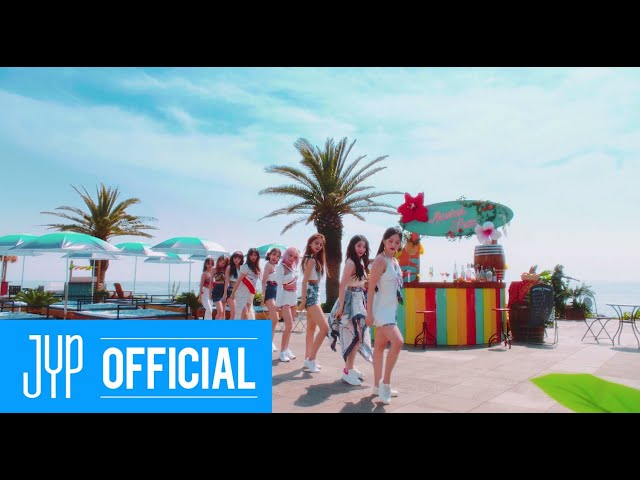 EPs, or extended plays, are also called mini-albums, meaning they only have around five to eight songs, while full-length albums have around 12 or more. But K-pop acts can also make their comebacks or debuts with single or double albums, meaning the album will only have one or two tracks. Or they can also release a repackaged version. Repackaged albums are when a previously released album (usually an EP) is rereleased, but this time, with additional songs. The additional songs will then be the new title track that the acts will use to promote.

Oftentimes, it’s during this comeback season that fans would joke that their bias list is changing, especially since most comebacks often have a different concept than the last and fans are treated to their idol’s new aesthetic.

But what exactly is a bias list? Bias refers to the fan’s favorite member in a certain group. How to pick a bias? Well, that really depends on the fan. One can choose the member that they find most attractive, funny, talented, or whatnot. Having a bias doesn’t necessarily mean that you’re not a fan of the other group members, though. And sticking to one can be hard, which is why others have a bias list. Then there are, of course, the wreckers. Bias-wreckers are the members who you do not consider to be your bias, but in one way or another, always catches your attention.

“Ults,” short for “ultimate,” meanwhile, is a term used to refer to the group or member that is on the top of a fan’s bias list. For example, one can be a fan of several K-pop groups, but they only consider BTS as their “ults.”

Another thing about K-pop is that it’s highly-personalized. For example, most K-pop artists will likely have the following: 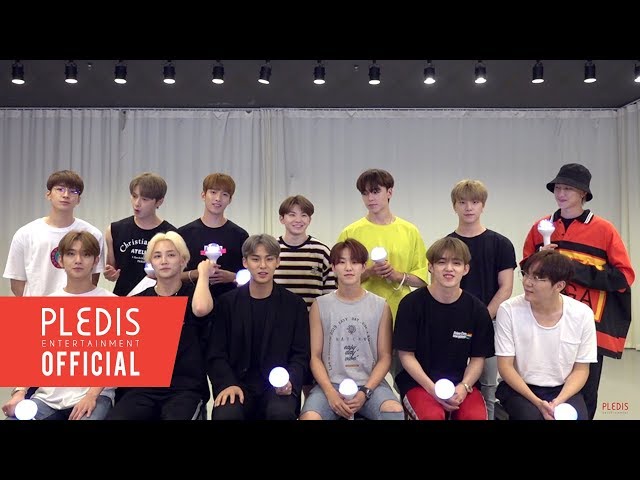 See, being a K-pop fan is no joke. And while anyone can be a fan of any group, there are also those who are part of the idol’s official fan clubs. Interested fans could sign up for membership for these fan clubs during the period of recruitment that was announced by the agency, and it usually involves membership fees that need to be renewed annually. Members of the official fan club have access to exclusive updates and discounts on some merchandise, and are also given membership kits.

But it’s not all fun and rainbows in the K-pop fandom. Among the possible heartbreaks of a fan is the disbandment of their favorite K-pop groups. Usually, most groups sign seven-year contracts, but it’s not often that all members of a certain group will renew their contracts, which often lead to lineup changes or total disbandment. Idols can also be subjected to scandals like dating controversies, bullying, and drug usage accusations.

Sometimes, these scandals are also made by an idol’s sasaengs or antis. Sasaengs, which means literal stalkers, refer to the fans who are obsessed with their idols. Their obsessive behavior can go as far as trailing idols 24/7, purchasing their personal information, and breaking into hotel rooms. Opposite the spectrum is the antis, who are vocal in their dislike (like throwing hate and insults on social media). Some harsh cases lead to violence and the harassment of idols.

Intense, right? But as long as fans know their limits in showing their appreciation for their idols, then best believe that the fandom’s collective experience will always be fun and positive. – Rappler.com