May 11, 2018 10:59 AM PHT
Lian Buan
Facebook Twitter Copy URL
Copied
(5th UPDATE) If the Senate decides to question the ouster, it will result in a constitutional crisis, says constitutional law expert Dan Gatmaytan 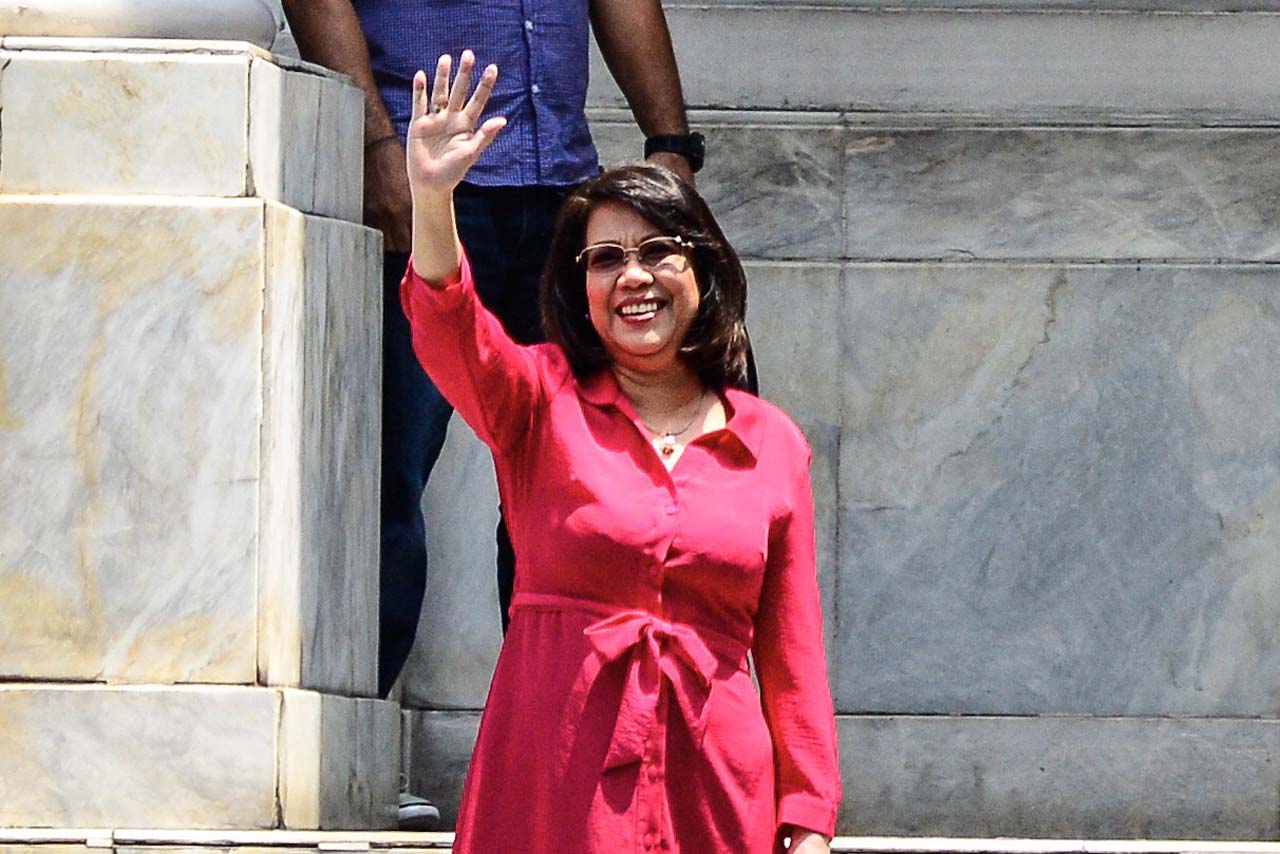 Voting 8-6, the SC en banc granted the quo warranto petition to remove Sereno from office on the basis of an invalid appointment. The decision is “immediately executory without need for further action,” SC Spokesperson Theodore Te said during Friday’s press briefing.

Nine of the justices said she violated requirements on the Statement of Assets, Liabilities, and Net Worth (SALN). The same number of justices ruled that quo warranto was the proper remedy in the ouster of Sereno.

Velasco voted to dismiss the quo warranto petition, but agreed in a separate vote, that it was the proper remedy, except that it was premature.

While Sereno attended the en banc, she was asked to step out of the room when the other justices deliberated on the quo warranto petition.

The decision, penned by Associate Justice Noel Tijam, was expected from the en banc, whose members had made their negative sentiments towards Sereno known.

This is the first time that the SC removed its own chief, in a petition widely slammed for violating Sereno’s constitutional right to an impeachment process.

She is the second chief justice to be removed from office after Renato Corona was ousted in 2012. He was found guilty of betraying the public trust and committing culpable violation of the Constitution.

Sereno will have a chance to file a motion for reconsideration.

During the appeal period, the focus shifts to the House of Representatives which is yet to vote on Sereno’s impeachment. Senate President Aquilino “Koko” Pimentel III has raised the possibility of the Upper House questioning the validity of the quo warranto ouster.

If the Senate chooses to assert jurisdiction, it will result in a constitutional crisis, he said.

Gatmaytan likened the situation to the Marcos period when the Supreme Court was accused of enabling a dictatorship.

“When they started doing that, ignoring what the law says for a political outcome, it diminishes itself, and I think that’s what the Court is walking into right now,” Gatmaytan said.

During the press briefing, Te said the decision ordered the Judicial and Bar Council to “commence the application and nomination process” after the post of chief justice was declared vacant. – Rappler.com