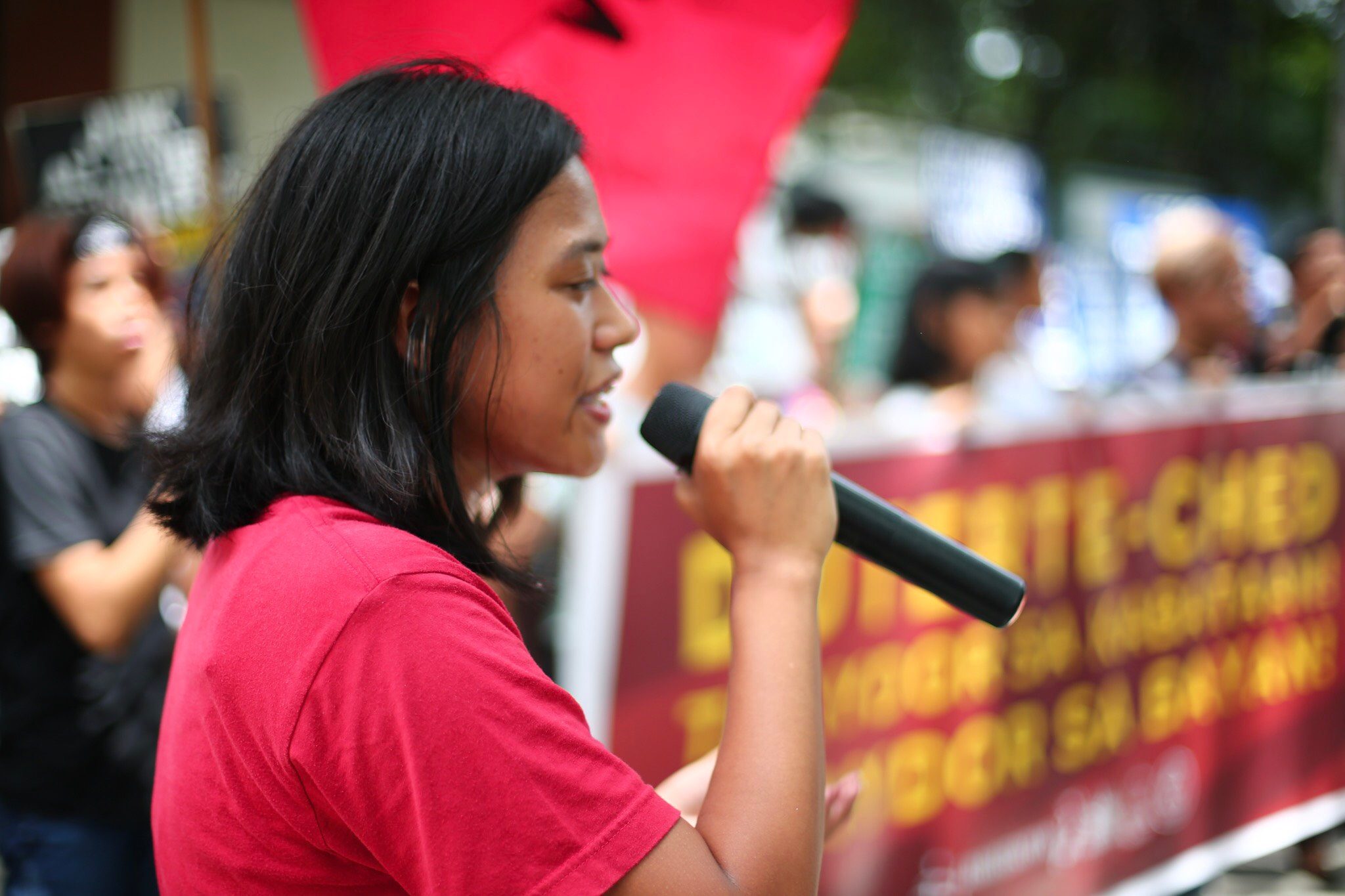 MANILA, Philippines – As the Senate buckled down to discuss reported communist recruitment in Philippine universities, Malacañang released a copy of a new law declaring every November 17 as “National Students’ Day.”

President Rodrigo Duterte signed Republic Act No. 11369 or the National Students’ Day Act on August 8 but Malacañang released it to the public on Wednesday, August 14.

The law says celebrating National Students’ Day is “in recognition of the invaluable contribution of student activism to Philippine democracy for initiating efforts to foster leadership among Filipino students.”

It said this is pursuant to Article II, Section 11 of the 1987 Constitution that “it is the policy of the State to value the dignity of every human person and to guarantee full respect for human rights.”

“The State recognizes the value of inculcating love of country and social responsibility among the youth, and supports the observance of International Students’ Day which was spearheaded by the International Students’ Council in 1941 to commemorate the execution of 9 Czechoslovakian students to fought against the Nazi occupation,” the law said.

The law tasked the National Youth Commission (NYC) to lead preparations and the implementation of a program of activities for National Students’ Day.

The NYC must have the support of the Department of Education and the Commission on Higher Education.

On the same day that Malacañang released RA 11369, Senator Ronald dela Rosa led a Senate hearing on recruitment of students by Leftist groups. He had previously called for a boost in police presence in campuses in order to stop such activities.

While the new law celebrates the importance of students activism in a democracy, Duterte has been critical of student activists. Last year, he even threatened to withdraw the slots of University of the Philippines students who join rallies,sparking a nationwide protest  joined by thousands of students. [OPINION: Protests and university education]

In October 2018, the military alleged that the Communist Party of the Philippines recruited students in 10 Manila universities for an ouster plot against Duterte. The universities slammed the military for putting students in harm’s way and effectively endangering their lives – a position shared by the Commission on Human Rights.

Critics worried that the crackdown was also being used to target groups and individuals airing out legitimate grievances and criticisms of the government.  – Rappler.com