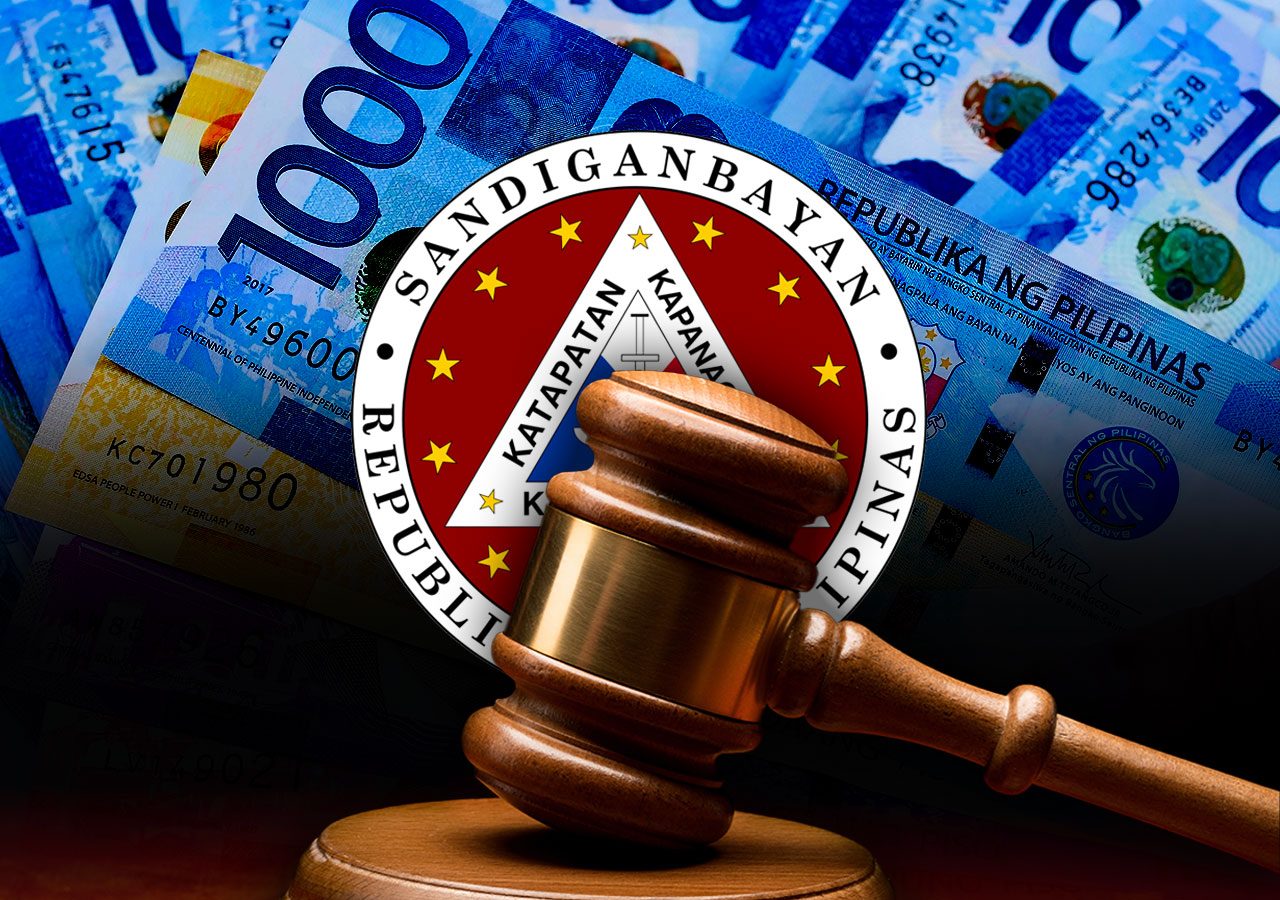 MANILA, Philippines – The anti-graft court Sandiganbayan has denied the motion for reconsideration of former Manito, Albay mayor Carmencita Daep and town officials who were found guilty of graft for procuring P3 million worth of unregistered fertilizers in 2004.

In a 46-page resolution, the Sandiganbayan’s 4th Division said there was no additional information in the appeals that would warrant a reversal of its ruling.

The five were found guilty on October 21, 2022. They face six to 10 years imprisonment with perpetual disqualification from holding public office.

Daep, a former nun and college teacher, said in her appeal that she merely relied on the recommendations of her subordinates, in particular, the town’s BAC.

She said she only approved the contract award to the fertilizer supplier, Hexaphil Agriventures Incorporated, after the BAC members already signed the resolution. The funding came from the P780 million Farm Inputs/Farm Implements Program (FIFIP) of the Department of Agriculture.

Daep also said she was unfamiliar with Republic Act 9184 or the Government Procurement Reform Act, which was still new when the transaction was done. Then-president Gloria Macapagal-Arroyo signed RA 9184 in January 2003.

In support of her appeal, Daep also submitted an affidavit saying she was a former nun. She said she entered a convent ran by the Benedictine Order before she met her husband, and that she decided to leave to get married.

She also told the court that she finished her term as municipal mayor without any record of corruption or any form of malfeasance.

“Contrary to Daep’s submissions, such additional information is insufficient to reverse the Court’s earlier findings. Such minor corroborative additions do not materially change the substance of her previous testimony or the evidence already presented for the defense,” the Sandiganbayan said.

The court noted that the documents related to the procurement contained “red flags,” and that her actions in approving the transaction was “grossly and inexcusably negligent.”

The Office of the Ombudsman had accused the municipal officials of conspiracy in the purchase of P2.9 million worth of unregistered liquid fertilizer at P700 per bottle from Hexaphil through negotiated procurement even if the firm had no legal standing.

During the trial, evidence presented showed that Hexaphil does not exist in the records of the Makati Business Permit and Licensing Office where it was supposed to have been registered as a business establishment.

Hexaphil was also not registered with the Department of Trade and Industry, had a revoked Securities and Exchange Commission registration, and no record of tax payments. Prosecutors said it also submitted a spurious license to operate that was disowned by the Calauan Business Office in Laguna. – Rappler.com