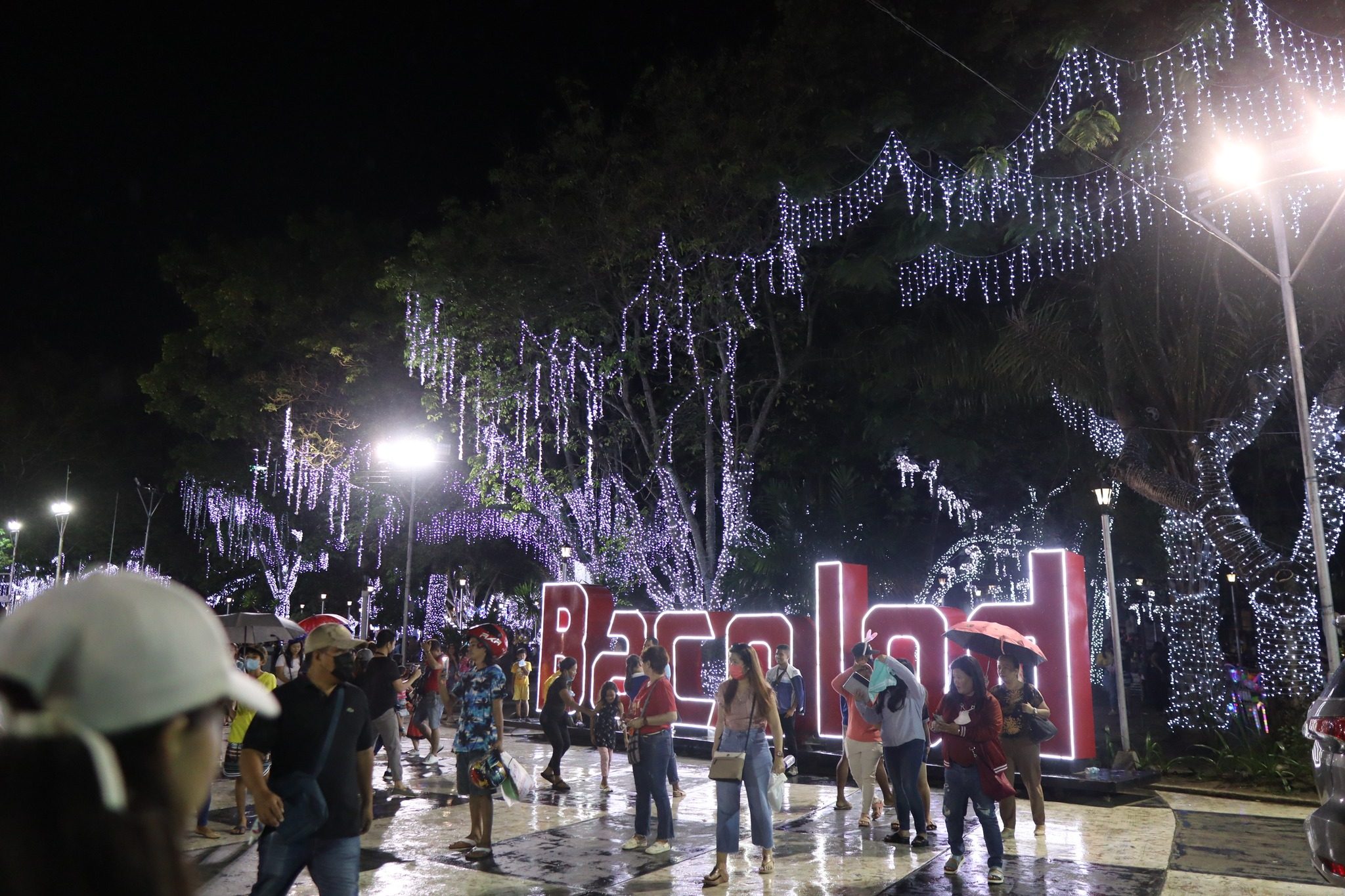 BACOLOD, Philippines – More than 15,000 residents of Negros Occidental’s independently administered capital city have registered for a grand New Year raffle that will give away a brand new car and five motorcycles.

The winner will be announced on December 31 during the city’s New Year countdown.

Mayor Albee Benitez, a billionaire who founded the gaming and entertainment conglomerate Leisure and Resorts World Corporation, has said he uses personal funds for the prizes.

He earlier held a raffle for city government employees, including casuals and job order workers. Luzviminda Gerada of the Bureau of Jail Management and Penology’s local office won a brand new Mitsubishi Mirage.

Benitez told reporters on Wednesday, December 28 that an identification card showing resident status is needed to register for the raffle. Registrants need to be at least 18 years old.

The raffle poster states that aside from filling up a QR form on the mayor’s social media page, they should also like and follow the same.

In December 2021, following the onslaught of Typhoon Odette, then-mayoral candidate Benitez can cancelled a grand raffle with a P1.5-million house and lot as top prize, to use the funds more equitably for suffering communities.

Benitez’s social media efforts are not just for show. He has parlayed the technological strength of his gaming empire into making it easier for residents to report problems in the delivery of social services.

In October, the mayor rolled out QR Code systems that help keep track of residents’s problems with power, water, and garbage.