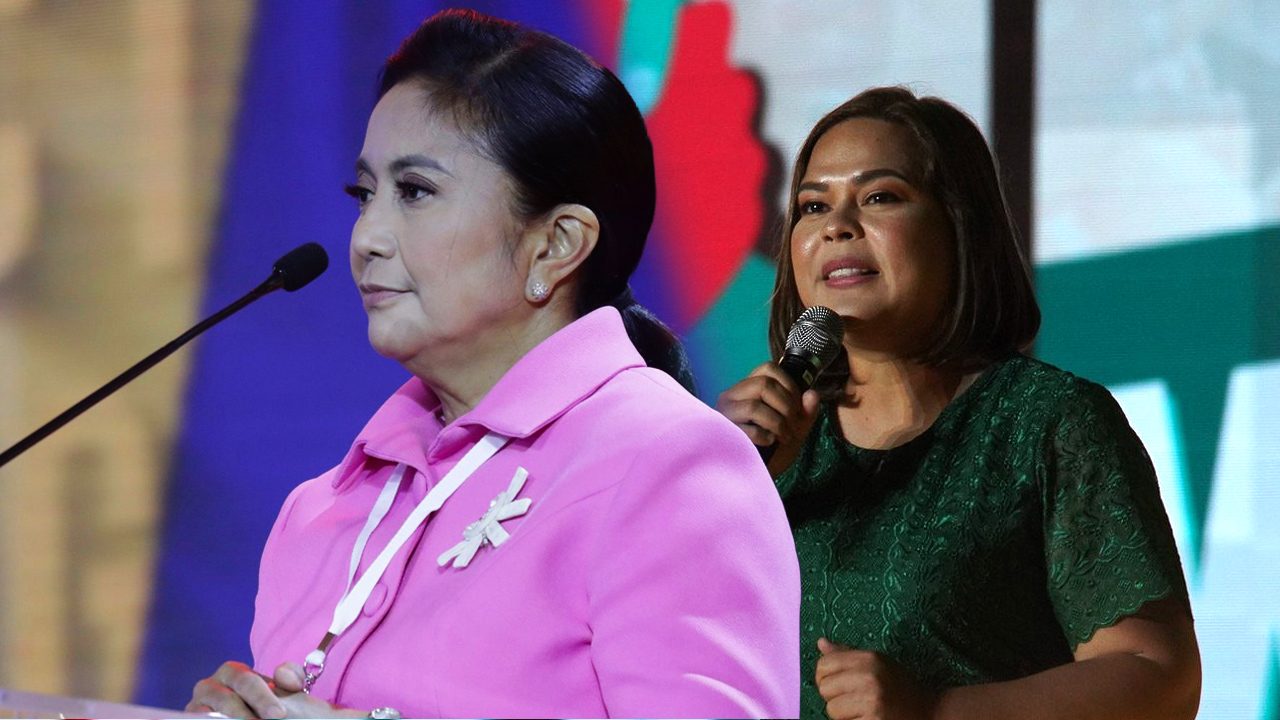 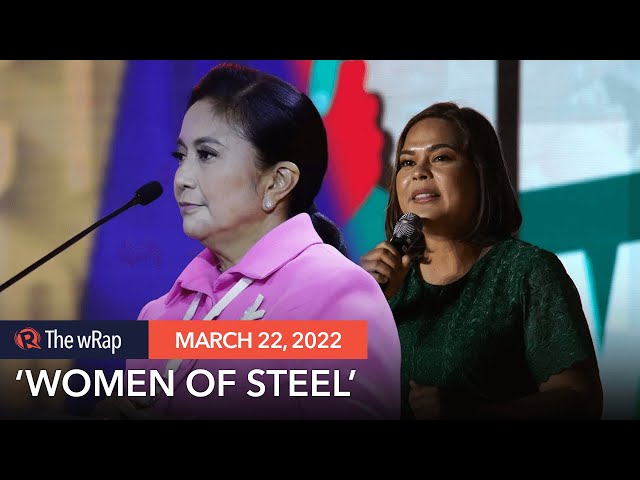 Dubbed “RoSa,” a portmanteau of “Robredo” and “Sara,” the group calls itself a “volunteer-driven people’s campaign” with Albay 2nd District Representative Joey Salceda as lead convenor. Salceda, a veteran in Philippine politics and elections, was the first national official to publicly endorse a Robredo-Duterte tandem.

Robredo’s running mate is Senator Kiko Pangilinan of the Liberal Party (LP). Robredo is chairman of the once ruling LP but filed her candidacy as an independent. Duterte, meanwhile, is the vice presidential candidate of Ferdinand Marcos Jr. and are members of the “Uniteam,” a coalition of the biggest and oldest names in Philippine politics. Salceda, chair of the powerful Ways and Means committee in the House of Representatives, characterized the two candidates as “obsessed with results.” “[Robredo and Duterte] are good for the country, good for the economy, good for the provinces, and good for Mindanao,” he added.

Salceda was one of the loudest proponents of Duterte to run not for vice president but the highest post in the land to succeed her father, incumbent President Rodrigo Duterte. While he had wished for “the presidency to remain with Mindanao,” Salceda said Robredo was the next logical choice.

Rodriguez, whose Centrist Democratic Party recently announced Robredo and Duterte as its picks for 2022, said neither candidate objected when they were informed of his and his party’s decision. “Both of them have no objections,” said Rodriguez, when asked if either Robredo or Duterte had reacted to the “ROSA 2022” tandem.

The group also dismissed speculation that a vice president Sara Duterte would put a president Robredo at risk of impeachment. “Sara is of her own mind. There can be no forces behind her. She will not be influenced by others,” said Rodriguez.

The two women are at very different situations in the final two months of the 2022 campaign period. Duterte, while a member of Lakas-CMD, is seen as the de facto continuity candidate. She has been adopted as the vice presidential bet of her father’s party, PDP-Laban and enjoys a substantial lead in preference surveys. Even before she decided to run for vice president, Sara Duterte had led early presidential preference surveys.

Robredo, meanwhile, is a distant second to Duterte’s running mate, Marcos Jr., at least according to February 2022 surveys. The Vice President, target of disinformation efforts for over six years, has seen her numbers fairly unchanged over the past two non-commissioned Pulse Asia surveys.

At the same time, however, it’s Robredo and Pangilinan who’ve been drawing massive crowds in their campaign sorties. On Sunday, March 20, for instance, over 100,000 people filled an entire avenue in the Pasig City business district. The tandem has been drawing huge crowds in other parts of the country as well. Salceda, who said he has advised both Robredo and Duterte for their economic plans, said Robredo “has momentum” and a “very high conversion rate,” meaning she’s able to convince people to switch to her.

Key for Robredo to clinch the presidency, said Salceda, is to regain the Mindanao vote, part of which helped propel her to the vice presidency ahead of the powerful Marcos Jr in 2016. Sara Duterte is the overwhelming choice in Mindanao, based on various surveys.

The “ROSA 2022” launch in Cagayan de Oro would only be the beginning, according to organizers. Ahead of the press conference in the city, Salceda had joined Climaco in Zamboanga for a caravan and radio guestings to promote their chosen 2022 tandem.

Notably, neither Salceda, Climaco, nor Rodriguez made mention of either Marcos Jr or Pangilinan. Climaco, when asked why the group did not consider either men, said it would not be proper to speak ill of either candidate.

In a press release, however, Salceda was quoted as saying that Robredo and Duterte “are women of steel, not men of steal.” While the release does not name anyone, Duterte’s running mate Marcos Jr, is the son and namesake of the late dictator, whose reign is remembered for human rights abuses and the systemic pilferage of the country’s coffers.

This wouldn’t be the first time for a group – either of volunteers or led by politicians – to support an “off brand” tandem for an election. Earlier, “ISSA” or an Isko Moreno and Sara Duterte movement, was launched in Metro Manila. When Moreno campaigned in Maguindanao, there was no trace of his actual running mate, Willie Ong. Instead, “Team ISSA Movement” banners were displayed in at least one event.

In the last elections, Robredo was one half of an off-brand pairing with another Duterte – “Dubredo” or a movement to support Rodrigo Duterte for president and Robredo for vice president. Robredo in 2016 was the running mate of Mar Roxas in the LP ticket.

Neither Robredo nor Duterte have reacted to the launch in Cagayan de Oro but in previous instances, the two had emphasized their loyalty to their chosen running mates. During the massive campaign rally in Pasig City, Robredo referred to Pangilinan as her “one and only ka-tandem.”

Duterte, meanwhile, has said that while she’s thankful for any kind of support, she also wants her supporters to choose the Marcos Jr-Duterte tandem. – Rappler.com