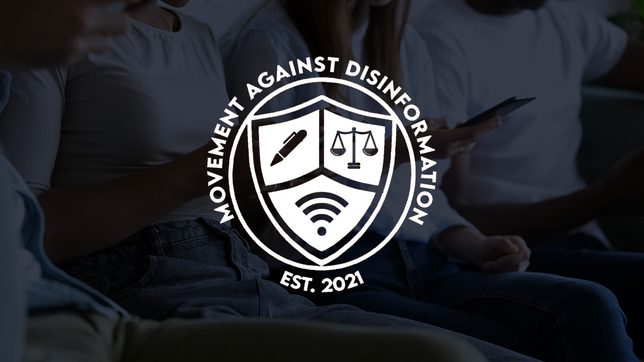 MANILA, Philippines – The Movement Against Disinformation (MAD) on Wednesday, December 22, published open letters to YouTube and TikTok, pushing them to act on the disinformation on their platforms.

While the coalition acknowledged YouTube and TikTok’s existing commitments to fighting disinformation, the letters asked the two video platforms to, among other initiatives: 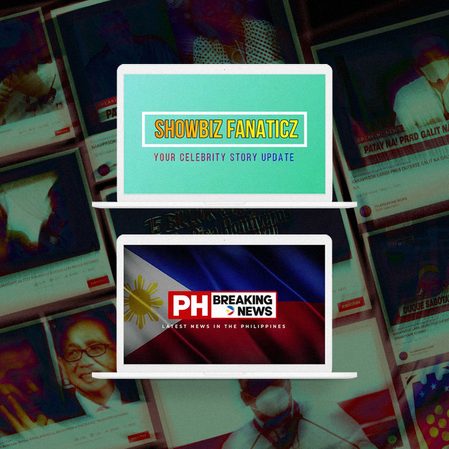 These letters follow their first letter to Meta (formerly Facebook), which called for a “more robust approach” to moderating election-related disinformation on the platform.

When asked at a press conference if disinformation could make or break an election, lead convenor and Rappler board member Antonio La Viña said that it could, when combined with an on-the-ground campaign and traditional media.

“Because if one candidate – and I don’t want to sound partisan here – promises the entire treasure trove when he gets elected, and his audience would be the indigents who will be given that once they are elected, as promised, wouldn’t you take it? And you would elect the guy who’s promising it?” he asked.

False information about Martial Law and the family of dictator and former president Ferdinand Marcos is rampant on social media platforms like YouTube and TikTok. A popular conspiracy theory is that the Marcos family have enough hidden gold to “save the world” or help the Philippines economically. Marcos’ son, Bongbong Marcos, is running for president in 2022.

Domingo said this kind of disinformation targets the Philippines’ poor, who will vote for the candidate in anticipation of receiving the promised treasure. He said: “That’s the reason why the risk is very imminent if we are not going to address this disinformation and misinformation. And we need the Comelec (Commission on Elections) as well to do that because they have to validate the promises that they (candidates) are dishing out in their campaign materials.”

YouTube on December 9 expanded the topics included in their information panels to include “Martial Law in the Philippines.” Other topics on the panels are climate change, the 9/11 attacks, the Holocaust, and the Apollo moon landing. Information panels, launched in 2018, appear when people search for content and watch videos on the platform. These provide context for topics that are prone to mis- and disinformation.

The Movement Against Disinformation, which launched in November, is composed of lawyers, members of the academe, civil society groups, local and international non-government organizations, and other advocacy groups. – Rappler.com