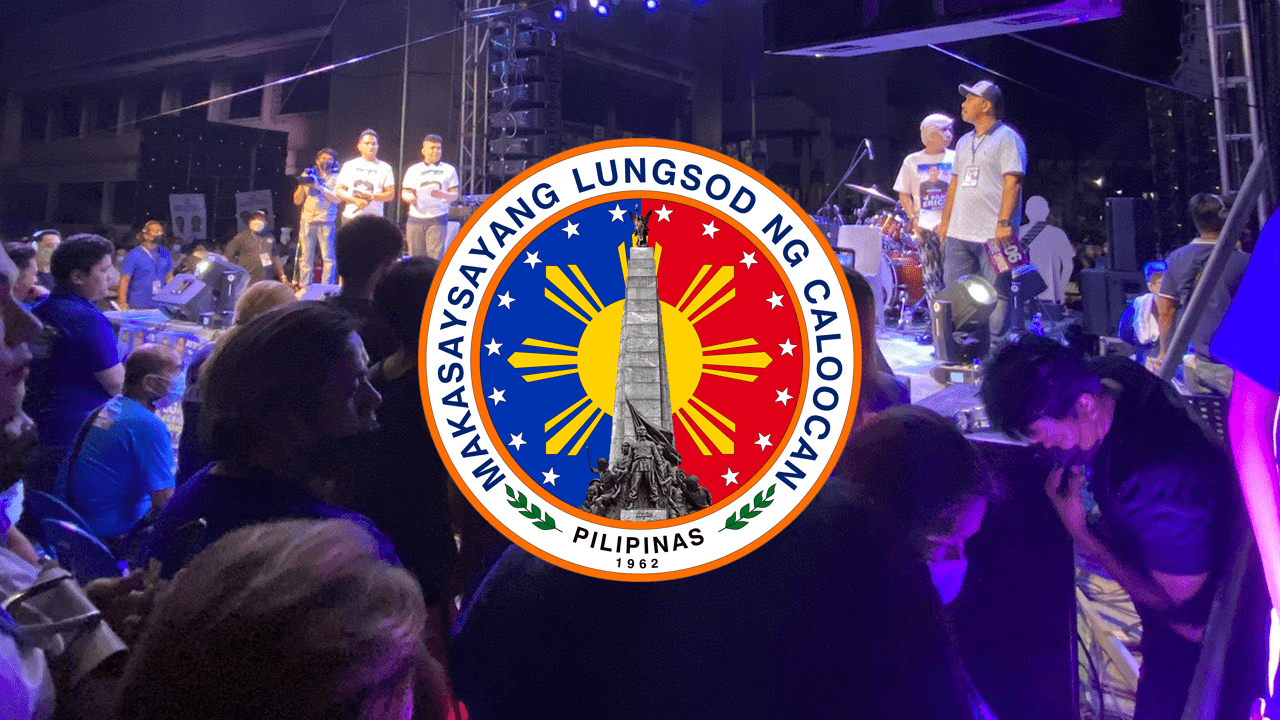 At the start of the local campaign period on Friday, March 25, Erice held his campaign rally in the streets of Grace Park in Caloocan. 7th Avenue corner C. Cordero in Caloocan was filled with a blue crowd as Erice held his rally.

Just 5 minutes away from Malapitan’s rally, a blue crowd covers the street of C. Cordero.

Rep. Erice is holding his campaign rally in this area. pic.twitter.com/dvlLIwM0zX

Blue is the political color associated with Aksyon Demokratiko, the party of presidential candidate and Manila Mayor Isko Moreno. Ahead of the filing of candidacies, in September 2021, Erice announced his departure from the Liberal Party to transfer to Isko’s Aksyon.

Erice was joined by his slate, including his candidate for vice mayor PJ Malonzo, son of actor and former Caloocan mayor Rey Malonzo. Actor and comedian Dennis Padilla Baldivia (real name is Dennis Baldivia) is also running as councilor under Erice’s slate.

According to Erice, this is his last try in politics. He lost in 2004 mayoralty race against Recom Echiverri. Six years later, in 2010, Erice was elected vice mayor of the city.

He is among the 70 lawmakers who voted ‘yes’ for ABS shutdown. pic.twitter.com/l7WDAQsxtl

Just a few kilometers away from Erice’s rally, Along Malapitan, son of the outgoing mayor, held his mini rally. Malapitan’s team said the Caloocan lawmaker decided to hold at least six different rallies in their city. 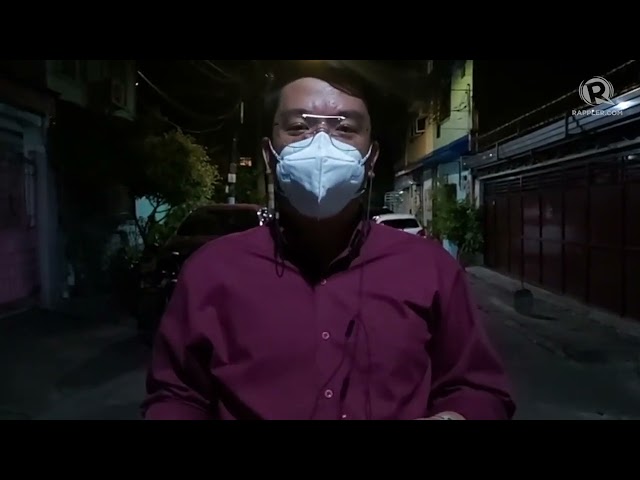