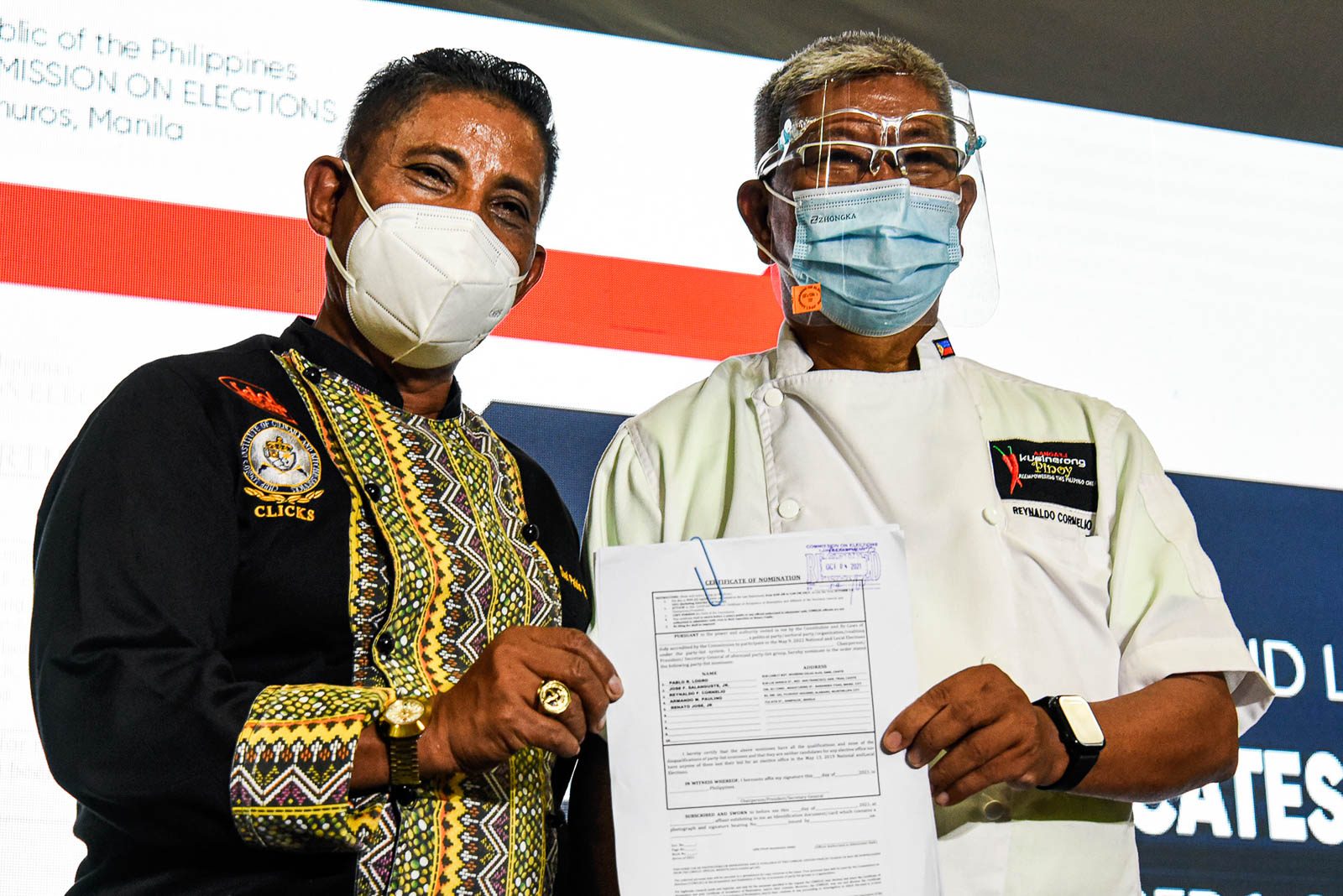 KUSINEROS. Celebrity chef Boy Logro of the Aangat Kusinerong Pinoy party list files his Certification of Nomination and Acceptance for the May 2022 elections.

Celebrity chef Boy Logro of the party-list group Aangat Kusinerong Pinoy filed his certificate of nomination and acceptance (CONA) for the May 2022 elections on Monday, October 4. 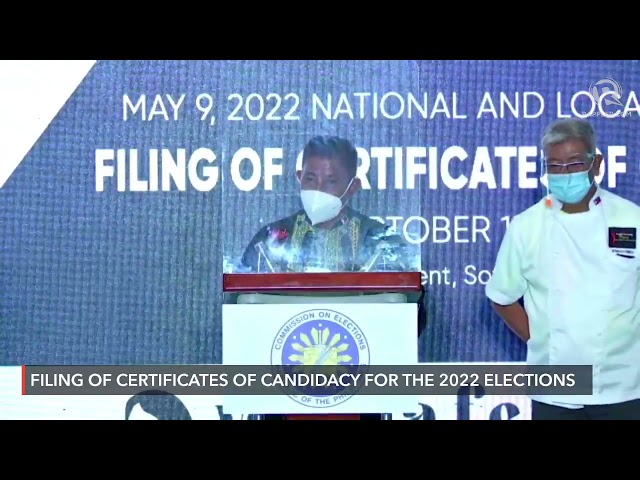 In his speech after filing his CONA, Logro vaguely said that he wanted to provide free education for all chefs. He did not mention specific details about crafting laws that would benefit chefs whom he seeks to represent.

(I’m the one who will provide free education for all because cooking is easy to do. It doesn’t require you to be good in English. The most important is the food is great…. We need to be kind and humble.)

Logro said that his candidacy is a “legacy” he wants to leave for all people who dream of becoming a chef.

Logro rose to fame for his cooking shows such as Idol sa Kusina and Chef Boy Logro: Kusina Master that aired on GMA Network. 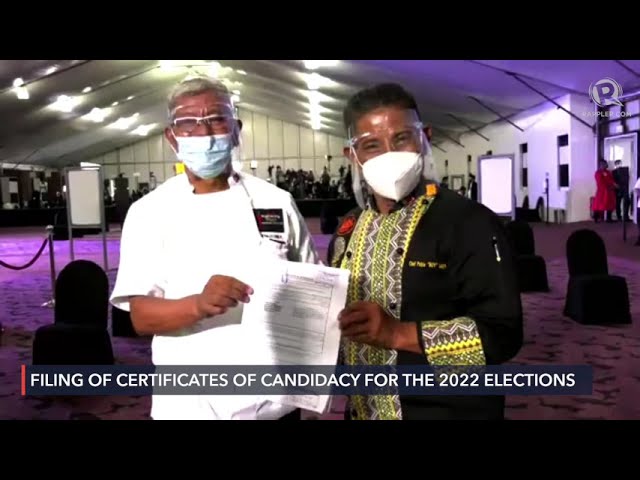 In a Supreme Court (SC) ruling in 2013, the High Tribunal said that political parties do not have to represent the marginalized sector to participate in the party-list elections.

The ruling effectively upholds what the Constitution and the party-list law intended the system to be: a system of proportional representation open to various kinds of groups and parties, and not an exercise exclusive to the so-called marginalized sectors.

It reverses the interpretation that the SC, under then chief justice Artemio Panganiban, promulgated in 2001 that caused the retroactive disqualification of some of the groups that got the highest number of votes.

LIST: Which party-list groups are running in the 2022 Philippine elections?