MANILA, Philippines – The spokesman of the Commission on Elections (Comelec) weighed in on the decision of 2022 presidential aspirant Ferdinand Marcos Jr. to skip an upcoming televised presidential forum hosted by multiple media organizations, agreeing it could be seen as a “red flag” by the public.

The ousted dictator’s son and namesake cited conflict in schedule as to why he cannot take part in the event on Friday, February 4. Five of his rivals for the country’s top post have confirmed their attendance.

Asked for a reaction, poll spokesman James Jimenez said the snub matters more to voters than the Comelec. 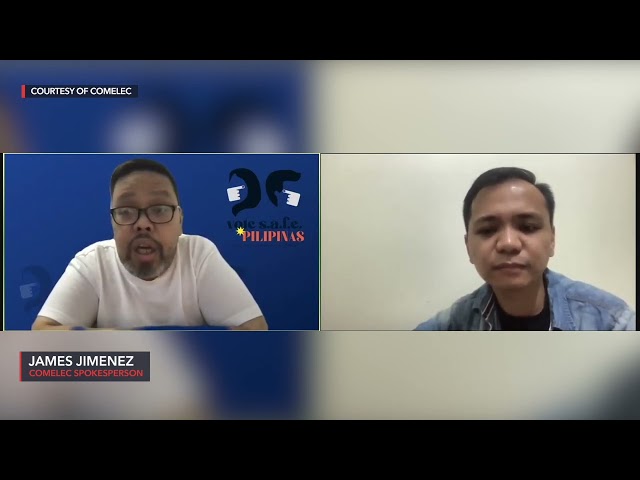 The Comelec itself will conduct three rounds of presidential debates beginning the fourth week of February, and it is hoping that all presidential candidates would take part in the televised event.

Jimenez previously said any candidate who would skip the Comelec debates will still be allotted a chair and a podium, to make sure that their absence will not go unnoticed.

“I think it is very important that in recognition of how important it is to the people, that we acknowledged that they failed to show up. It’s not going to be glossed over, it’s not going to be ignored, they’re gonna have a podium right there with their name on it but no face above,” Jimenez said on Thursday.

As of late January, the Comelec was still finalizing a memorandum of debate guidelines by which the candidates will need to abide.

This is not the first time Marcos Jr. skipped an independently-organized major forum. He had declined to participate in GMA News’ presidential interviews in January, claiming that its host, veteran journalist Jessica Soho, was “anti-Marcos” and “biased.”

For Myla Villanueva, chairperson of the Comelec’s citizen arm Parish Pastoral Council for Responsible Voting (PPCRV), it’s not yet late for Marcos Jr. to reconsider his decision not to attend Friday’s forum led by the Kapisanan ng mga Brodkaster ng Pilipinas (KBP). 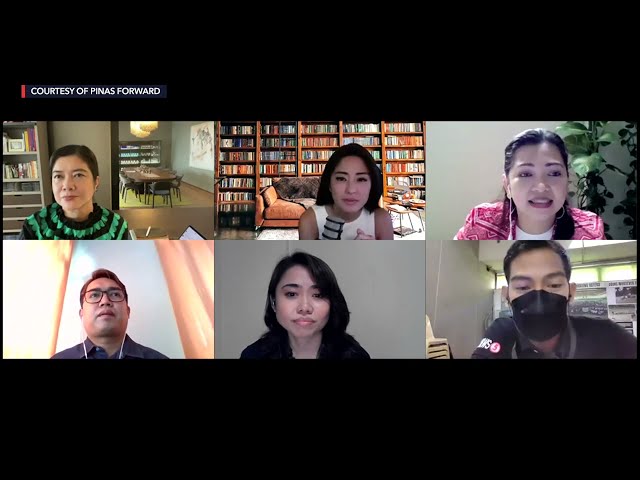 Election watchdog Legal Network for Truthful Elections (Lente) also echoed the importance of making sure the voting public has as much information as they can get about the candidates.

“The refusal of a candidate to participate in discussions like this is tantamount to deprivation of the public from knowing their plan, programs and extent of their campaign, since their candidacy will always be a matter of general public interest,” LENTE executive director Ona Caritos told Rappler.

Another poll watchdog, Kontra Daya, did not hold back, however, in calling out the Marcos camp over his lack of professionalism.

“The KBP initiative is significant because, as a pooled effort of various news media organizations, it should reach a broader number of listeners and viewers beyond the Internet and social media,” Kontra Daya convenor Danilo Arao told Rappler.

“Given the high level of vigilance and interest of the people as regards media interviews and debates, Marcos’ cavalier attitude may be taken against him, even by his supporters,” he added.

The KBP presidential forum, which will not be in a debate format, will air 9 am Friday via multiple news organizations that include ABS-CBN News, CNN Philippines, and News 5. – Rappler.com