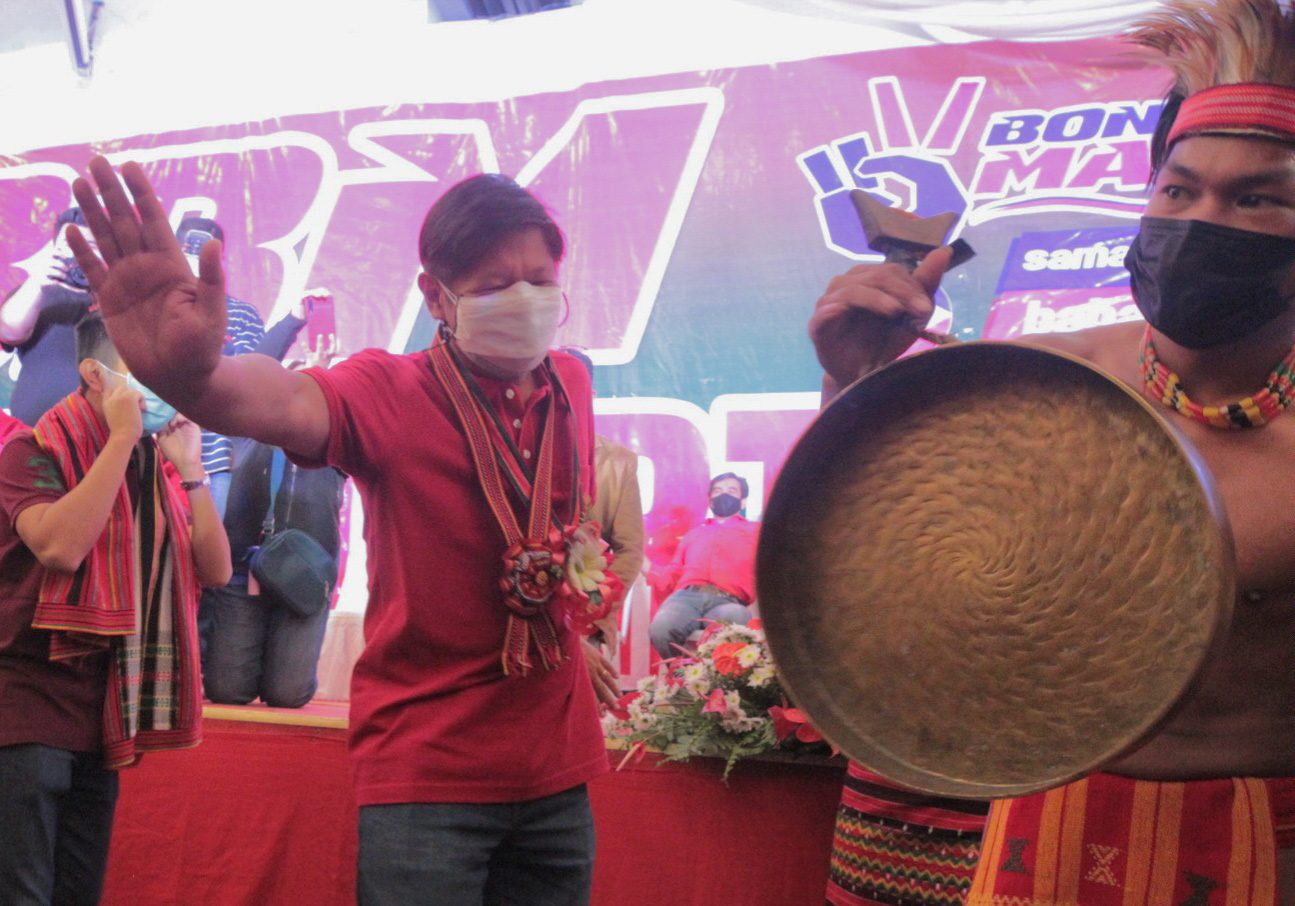 Philippines Presidential candidate Bong Bong Marcos receives a high turnout of supporters in his visit to Baguio in which he also performed Cordillera dances with the people. Photo by Mau Victa/Rappler 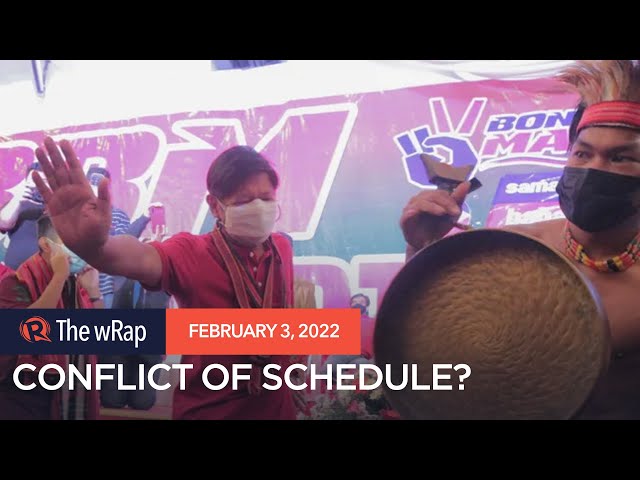 (The one who did not accept our invitation is former senator Bongbong Marcos. They have a letter declining the invitation, it was because of conflicts in their schedules.)

In a statement Thursday, Marcos’ spokesperson Vic Rodriguez said, “Although we have been looking forward [to] BBM’s participation in this event, his current schedules prevent us from accommodating [their] request.”

This is the second time that Marcos Jr. is declining an independently-organized major forum, after GMA News’ presidential interviews hosted by veteran journalist Jessica Soho.

In refusing the GMA interview, Marcos Jr. had claimed that Soho was “anti-Marcos” and therefore “biased.” The presidential frontrunner has been criticized for refusing to face interviews that would break their controlled narrative of “positivity” and “unity.”

Basbaño said they had been preparing and sending out invitations since early December 2021.

The KBP presidential forum will air 9 am Friday, February 4, and will be carried by member news organizations like ABS-CBN News, CNN Philippines, and News 5.

The forum, which will not be a debate format, will be moderated by ABS-CBN anchor Karen Davila and CNN Philippines anchor Rico Hizon.

The panelists are: Ed Lingao of News 5, Roby Alampay of One News, Elmar Acol of Bombo Radyo, and Dan Andrew Cura of the Far East Broadcasting Company. 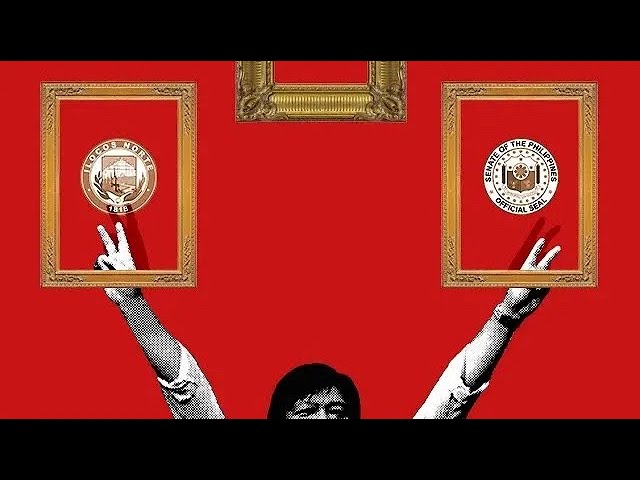 The interviews revealed his liberal views on abortion, his foreign policy where he is prepared to shelve the historic Hague ruling in favor of forging a bilateral agreement with China, and a labor export policy, among others. He also flip-flopped on the issue of publicly releasing his Statements of Assets, Liabilities and Net Worth.

Marcos Jr. was supposed to have his fifth interview with GMA’s radio DZBB but was suddenly incognito to his media team on the morning of the interview on Friday, January 28.

Retired elections commissioner Rowena Guanzon had revealed the night before that she had voted to disqualify Marcos Jr. Guanzon said that the four times that Marcos did not file his income tax returns (ITRs) from 1982 to 1985 as vice governor and then governor of Ilocos Norte constituted a crime of moral turpitude.

The division that Guanzon left, the Comelec’s First Division, had not yet come out with a ruling. Having retired on Wednesday, February 2, Guanzon’s vote would no longer count in a division of three. 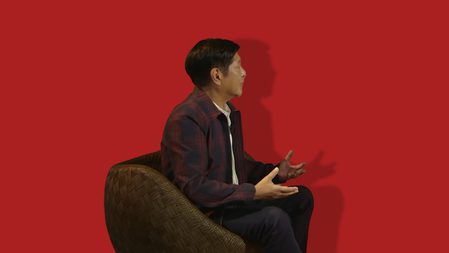