LIST: Who is running in Dinagat Islands in the 2022 Philippine elections? 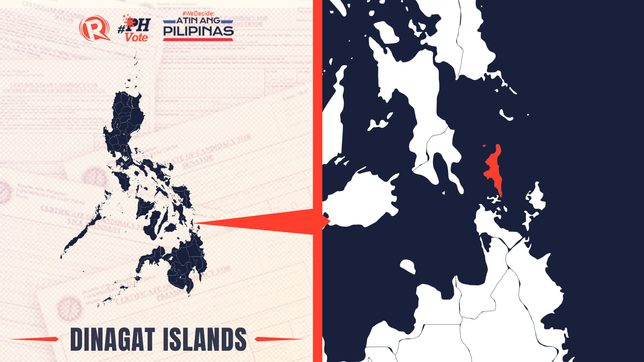 In Dinagat Islands, they are running in 1 congressional district and 7 municipalities.

Who will be running for provincial government positions in Dinagat Islands in the coming May 2022 polls?