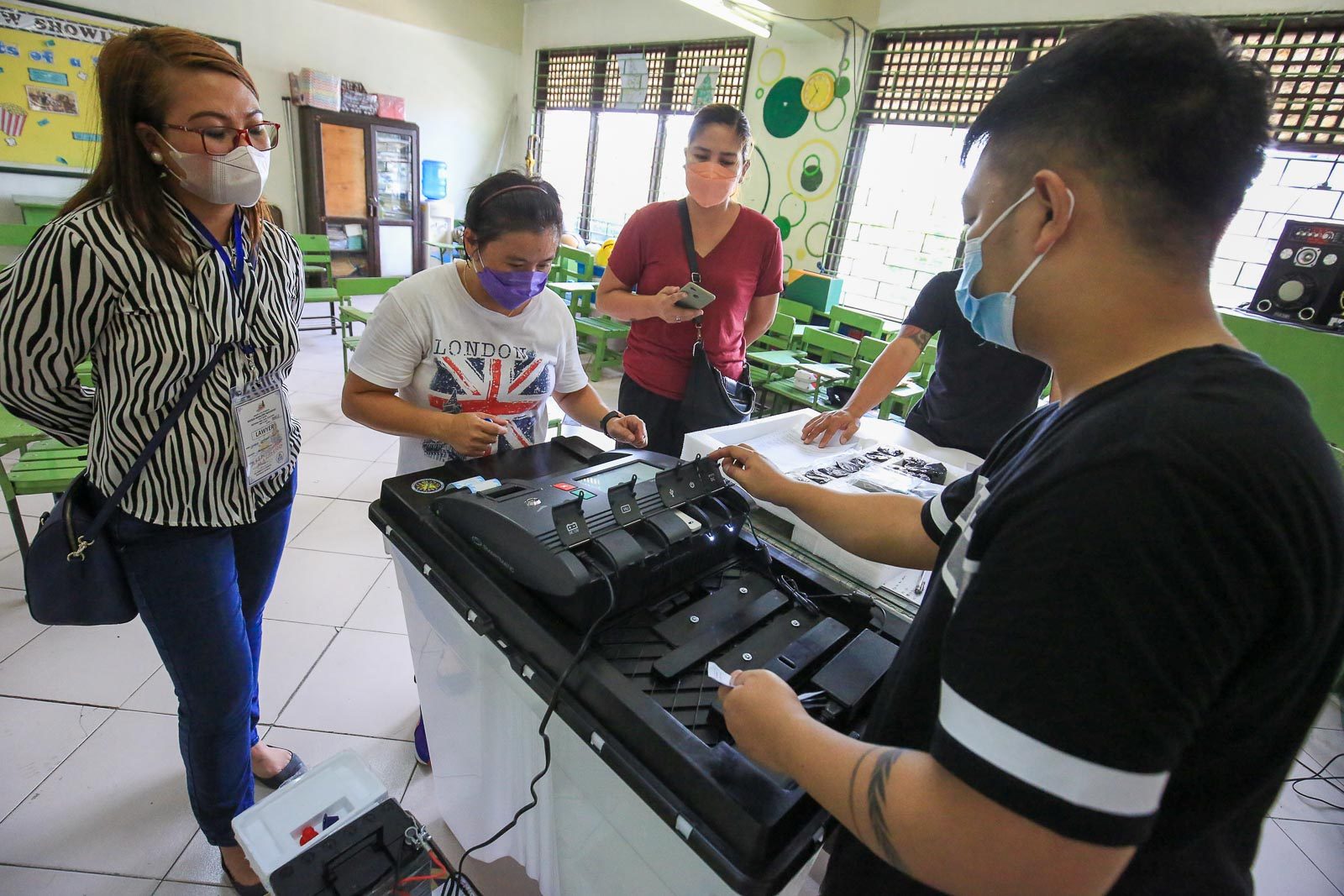 INSPECTION. Electoral boards conduct final testing and sealing of vote-counting machines at the Rafael Palma Elementary School in Manila on May 4, 2022.

Facebook Twitter Copy URL
Copied
What is arguably the most crucial elections yet in the Philippines takes place on Monday, May 9. Are you ready to make your vote count?

MANILA, Philippines – The Philippines will decide on Monday, May 9, the successor to President Rodrigo Duterte in Malacañang, as millions of Filipinos go out and vote.

It’s an election like no other in the Philippines – the first nationwide exercise of its kind to be conducted against the backdrop of the COVID-19 pandemic.

Sixty-five million Filipinos are eligible to cast their ballots, and those who will show up in voting centers on Monday will be introduced to health protocols that they have learned to live with in the past two years: wearing of face masks, temperature checks, and physical distancing, among others.

Due to demands brought about by the health crisis, voting hours are longer this year, from 6 am to 7 pm.

Voters who will exhibit COVID-19 symptoms will not be turned away, and will instead be redirected to isolation polling places, where they can cast their ballots.

A new set of leaders

Over 18,000 seats, national and local, are up for grabs in the May 9 vote across 17 regions in the Philippines.

The President’s daughter, Davao City Mayor Sara Duterte, is the running mate of Marcos, and has also led pre-election surveys. Among her eight rivals for the vice presidency, her closest competitors are Senate President Vicente Sotto III and Senator Francis Pangilinan.

On the eve of the polls, the Commission on Elections had yet to complete its final testing of vote-counting machines (VCMs), at 84%. But Comelec Commissioner Marlon Casquejo said the number would reach 100% before the start of the polls.

The poll body also assured the public that contingencies are in place to ensure that the conduct of the elections will not be hampered. 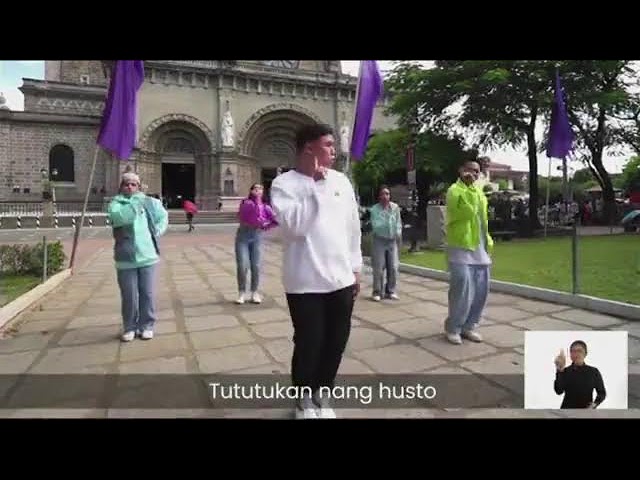 “As we have repeatedly stated, the guiding principle of the Comelec will be to protect the sanctity of vote by all means and in whatever circumstances. Together with our partner agencies…we are going to pursue this to the end,” Pangarungan said. – Rappler.com